The garden project Cultiver la Mémoire is a contribution to the Jardins de la Paix, a series of gardens in northern France, which since 2018 have been celebrating the centenary of the of the armistice of World War I.

The area of the Chemin des Dames was the scene of the inconceivable, yet proverbial trench wars on the Western front of the war. The village of Craonne was completely destroyed in the war, the land expropriated after the war, and a new village built about a mile away. Since the 1970s an arboretum has been developed on top of the remains of Vieux Craonne. Cultiver la Mémoire on the one hand addresses the soil of the place as authentic, legible materiality, on the other hand the aspect of the personal action as a central motif of the cultural format of the garden. 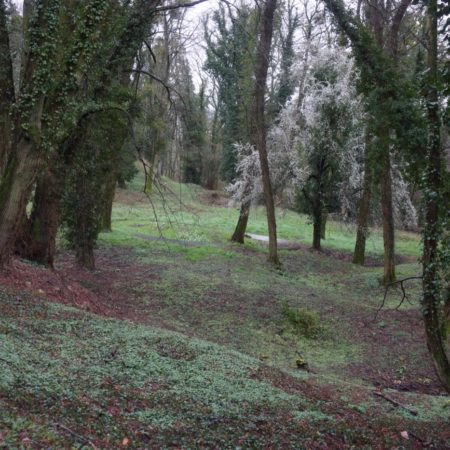 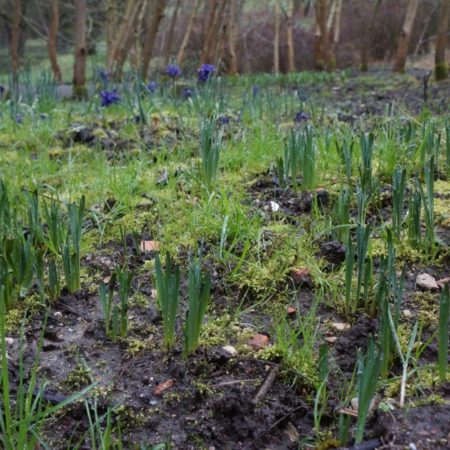 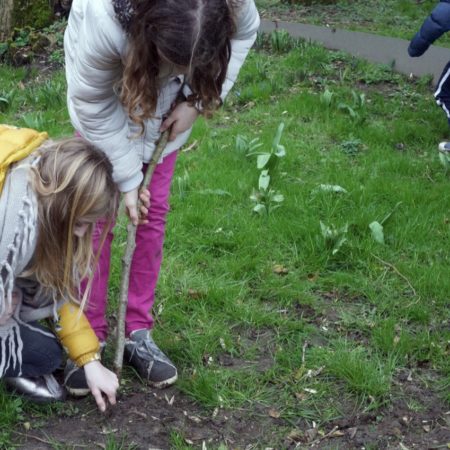 For the commemoration of war a garden would at first seem the worst medium. War is death, disorder, discontinuity. Especially in the case of World War I, it is also typically about the literal turning over of soil. At the same time, any garden is about struggle; it is a fight about creating and achieving a certain order and then maintaining it—quite often at odds against nature. I’m interested in the garden as a cultural medium, as a cultural tool. In this the garden is very apt to the effort of collective memory, of remembrance and commemoration. The garden is about learning, about overcoming adverse situations and taking up responsibility.

Remembering war, and specifically the two big wars that have overturned civilisation in Europe has to be kept an ongoing project. We Europeans are obliged to cultivate our shared garden of memory. And while at large we are currently still granted the fruits of beauty and peaceful cohabitation, we have to look after sowing the seeds for further generations.

Cultiver la Mémoire is a small project that is not oriented towards form, but towards process and practice. Three gardens, located at the far ends of Old Craonne, are intended to arouse curiosity and interest in the larger site. The garden installations primarily aim at highlighting the authenticity of the site and make it more accessible. Three rings of stainless steel—a material that cannot be confounded with any historical remnants in the area—serve as a simple marking element. The rigid steel reacts with and underlines the dramatic topography of the area. Within the rings the ground receives additional attention, it is the base for planting thousands of bulbs of some twenty different plants. The bulb—botanically the storage and carrier of energy and information—is in itself an element of memory.

Starting with the inauguration of the garden in autumn 2018, the planting of bulbs has been an on-going activity at the site. During most periods of the year, inhabitants, neighbours and visitors can bring bulbs and set them in the ground. In the region, at central public and tourist institutions, flower bulbs are provided to visitors, together with information about the project and instructions on how to plant bulbs-in order to put something into the ground of the war site themselves. Activating the bulbs’ semantic and participative power in the scarred soil of the former battle grounds, the visitors individual contribution becomes a simple, long term project in the shared cultivation of memory.