Hidden within the dense urban fabric of Kreutzberg, the Frauengarten is an unexpected oasis. A courtyard which leads along a winding path into a green garden. This courtyard developed out of a conversation between architects, clients and gardeners. Formally the space consisted of impermeable paved surfaces, shared with a residential block that did not have property limits defined. A large compartment wall on one side – by which the space is contained – covered with vine was the only strong existing element which gave the space an unexpressed potential. 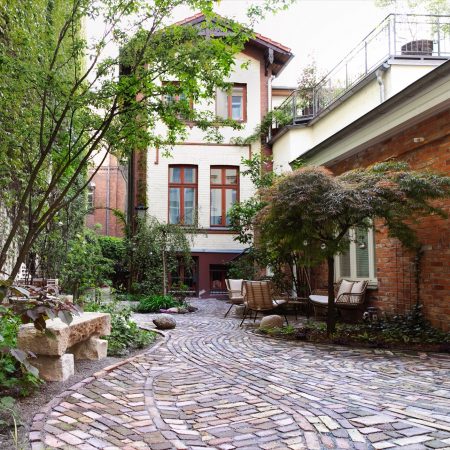 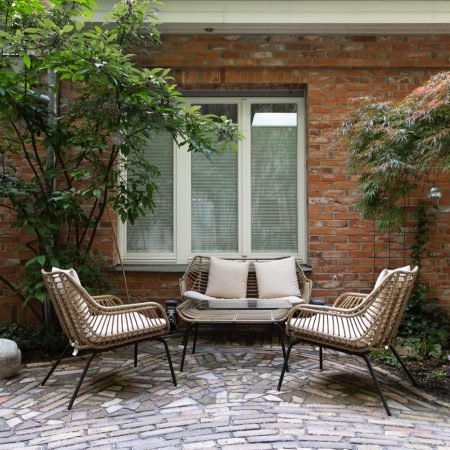 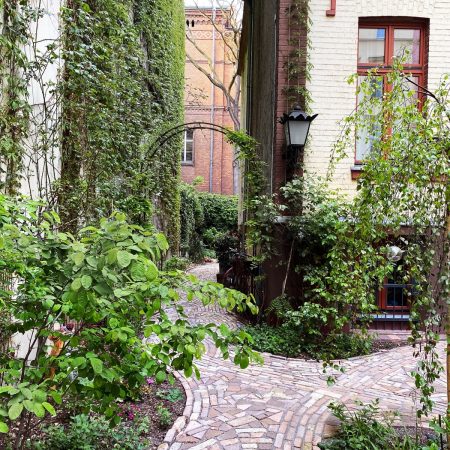 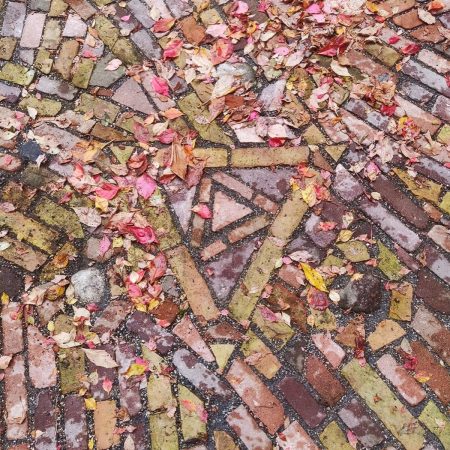 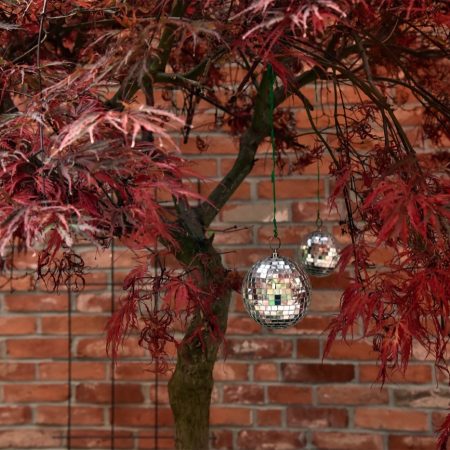 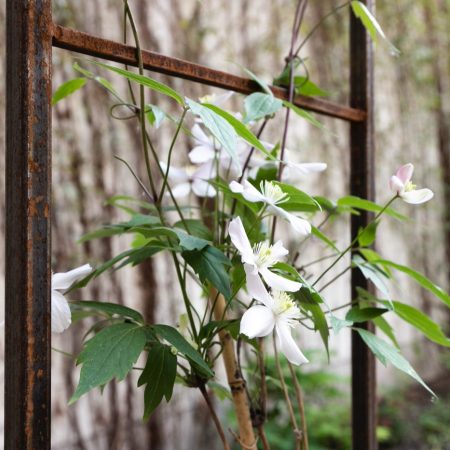 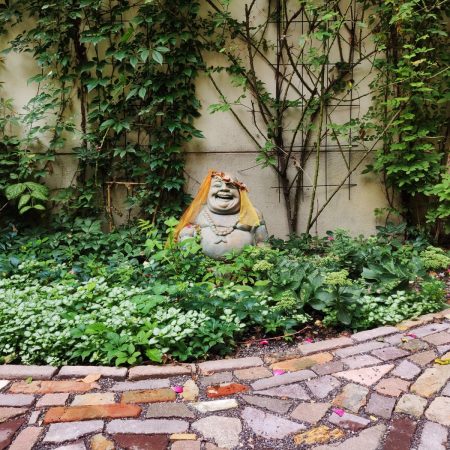 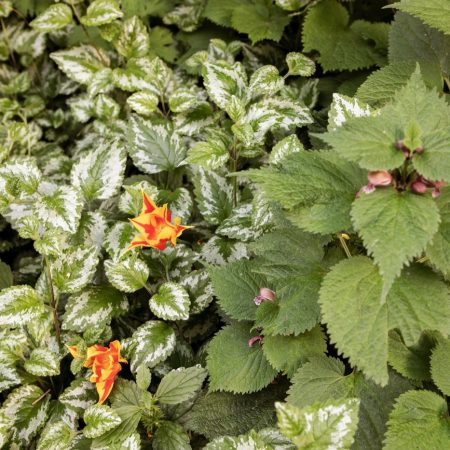 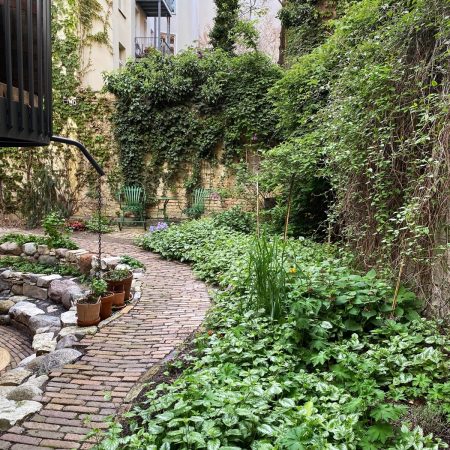 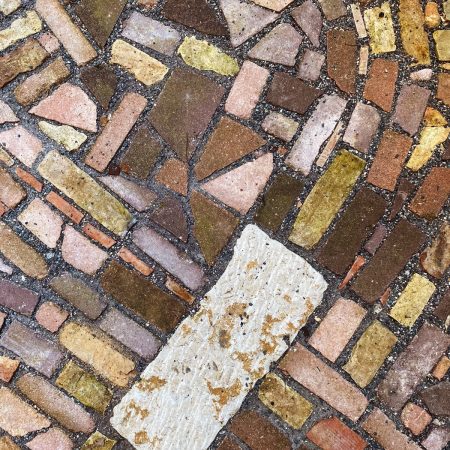 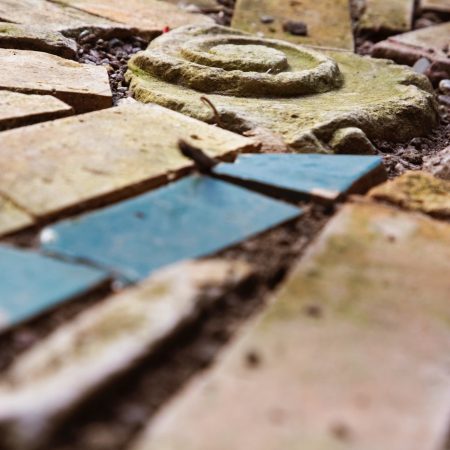 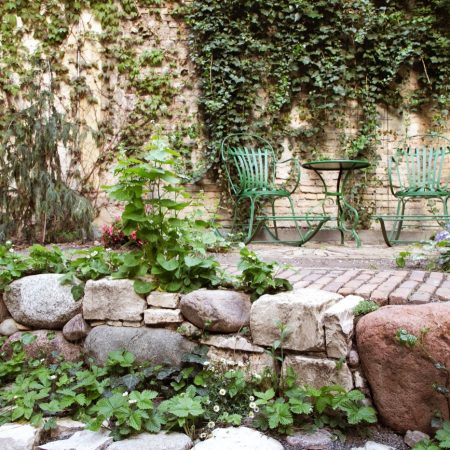 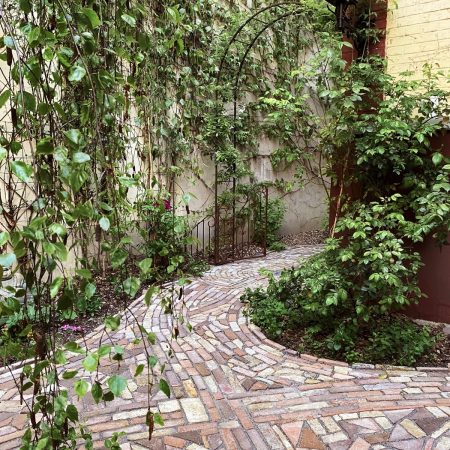 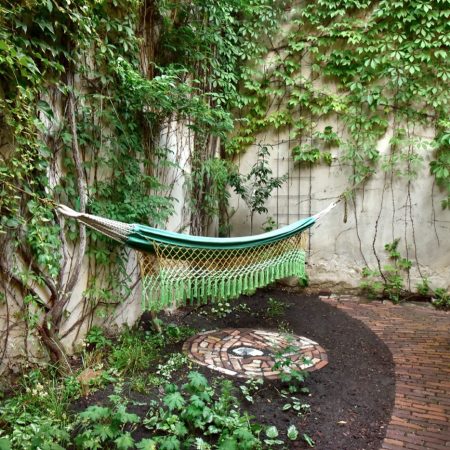 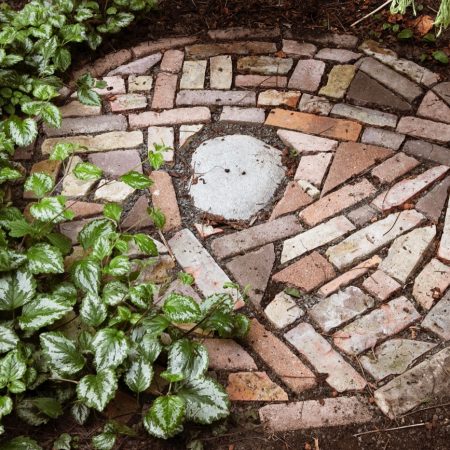 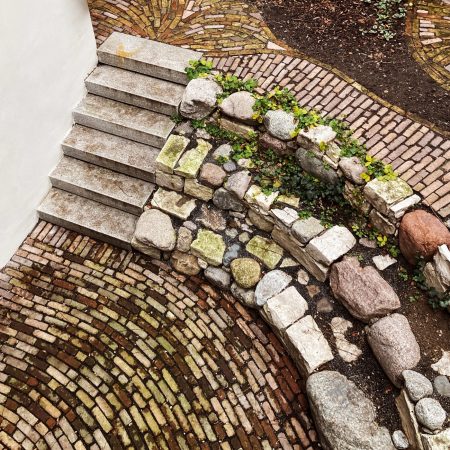 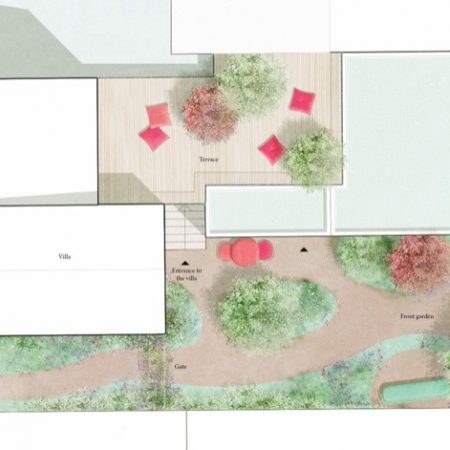 client’s dream: from a courtyard to a magical garden

The clients asked studiofutura to capture this potential and to transform the impersonal outer space of their renewed home (former inner courtyard buildings which also includes a depandance converted now both as guests house and studio) into an organic shaped garden with a magical and idyllic atmosphere, in contrast with the dense urban landscape of the city around. An oasis, a green pause. An intimate space of peace with different degrees of privacy, a place to enjoy the beauty of lush greenery.

Our aim was to design an oneiric and magical garden using gentle organic shapes and lavish vegetation to create an atmosphere of tranquility hidden within the urban fabric.

The paved area has been significantly reduced to provide as much space as possible for vegetation, while maintaining the possibility of functional and easy connection between the front and back of the garden.

An accurate selection of new trees, herbs and perennials, climbing plants and flowers have been planted in order to create a seasonal variety throughout spring and summer creating a luscious and luxurious image.

Other stones and fragments found on site have been integrated into the design of the pavement, giving it a precious appearance with a complex texture reminiscent of embroidered fabric.

The ecological sustainability of this project has been radically improved by two main decisions: the new paving is designed with wider joints allowing water percolation, and a larger surface of the property has been given to the vegetation.

The design of the paving was finalized during construction in a constant dialogue between clients, designers and workers. As a result of this collaboration, the garden is a unique work of art and craftsmanship.

The garden is enriched with small, secluded and hidden paved places with mobile or built-in seating elements.

A collection of precious objects belonging to the two owners and some sculptures stand out among the ivy and the low vegetation, enriching the garden with continuous encounters.

The sparse vegetation found on the site is integrated – in addition to shrubs such as clemantis montana and creepers such as common ivy and the existing vine covering the perimeter wall – with new trees carefully chosen for their seasonal coloring, for their habitus and the intuitive will of the owners. A birch, a red maple, a raven pear, a hazelnut and a Japanese cherry add a specific atmosphere to the garden, which changes colors every season.

Reddish-coloured shrubs such as Cornus sanguinea play with the similar colors and shades of the paving, which together with the architecture and the vine climbing up the perimeter wall creates a riveting, soft and warm atmosphere.

Two hand-wrought steel arches mark the threshold: the first one welcomes the visitor into the garden when arriving from Bergmannstr. This first part of the garden is the entree, as a meeting place with few seats welcomes visitors and guests.

The second arch welcomes one into the most intimate and private heart of the garden, where nature and its time are the protagonists. The arches hold a wisteria, a reference to the romantic garden.

The two terraces of the house are enriched with potted herbs and essences, including aromatic herbs and conifers. The effect is surprising: the garden seems to ignore the threshold of the house, and rather continue in the villa in a familiar, ancestral, fantastic atmosphere.

Other landscape architecture offices involved in the design of landscape: Michèle Robin Jankowski