‘Grorudparken’ (The Grorud Park) is part of a regionally significant landscape corridor, slicing through the Grorud Valley, Oslo. The valley is characterized by heavy infrastructures, residential towers, villas, and numerous industrial precincts. The local population has undergone significant transformation over recent decades, and is now recognizably diverse and culturally vibrant. There are currently 140 cultures represented in the Grorud Valley.

The project addresses current discussions and political commitments, for example sustainability and ecology, public health and integration across different ethnicities and ages. When it comes to economy the project has therefore gained a lot out of the means that was invested in the project. This project is part of ‘Grorudsatsinga’ (the Grorud initiative) and is very successful with a lot of users all year around. Grorudparken is innovative in its design and represents a modern take on “the park” as an image of the landscape architect´s strong traditions for park and garden design. The site stretches from Hølaløkka to the Grorud dam. 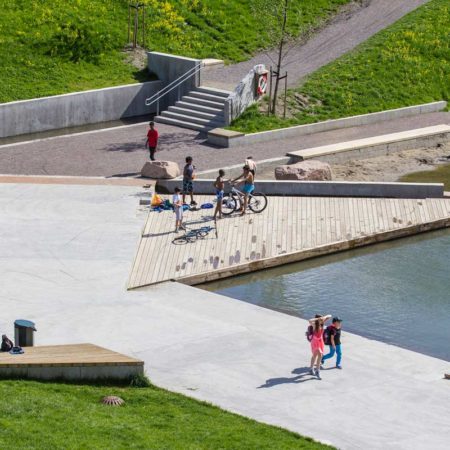 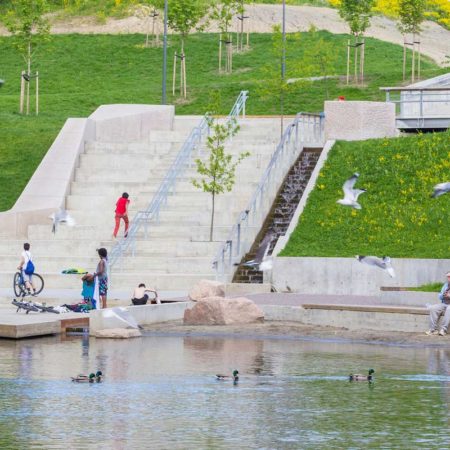 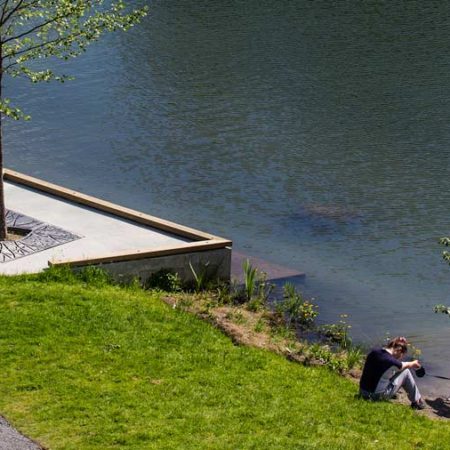 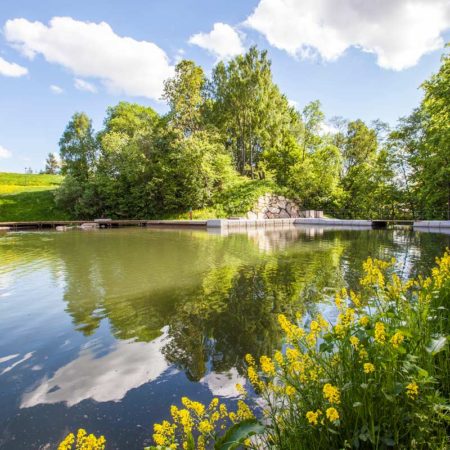 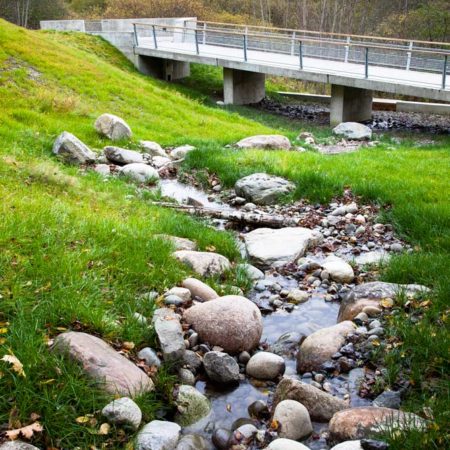 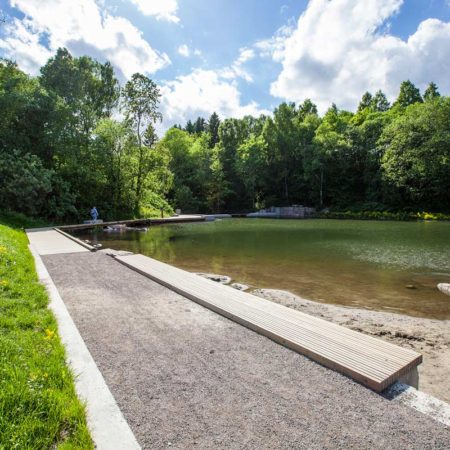 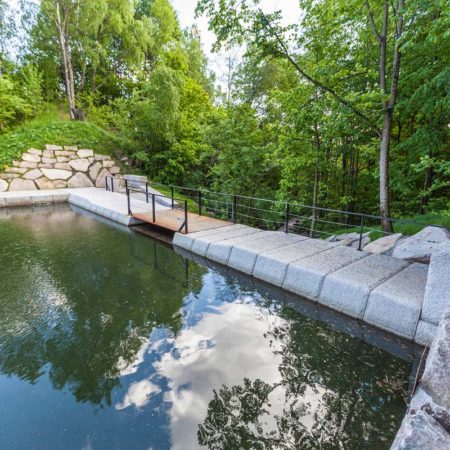 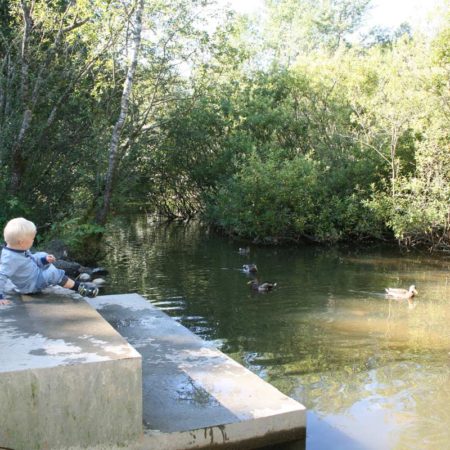 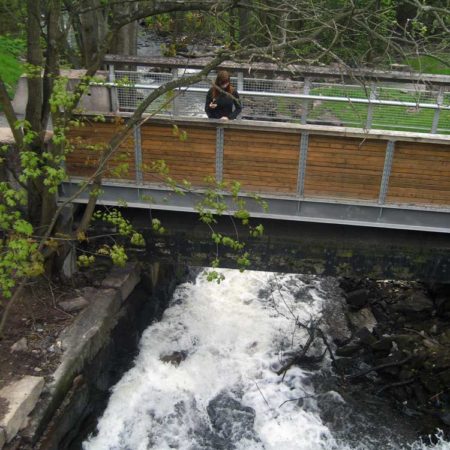 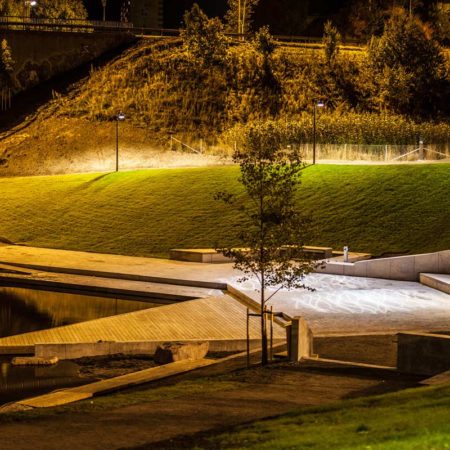 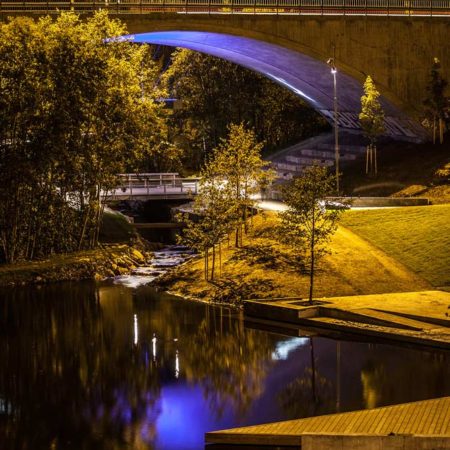 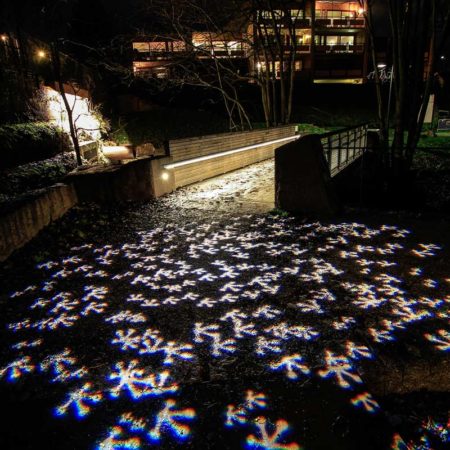 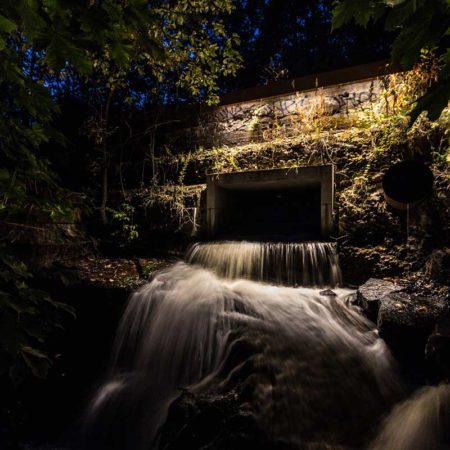 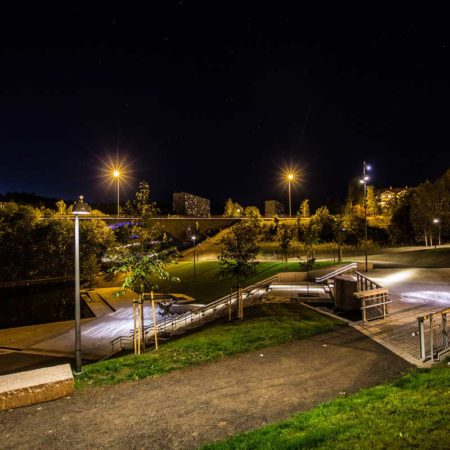 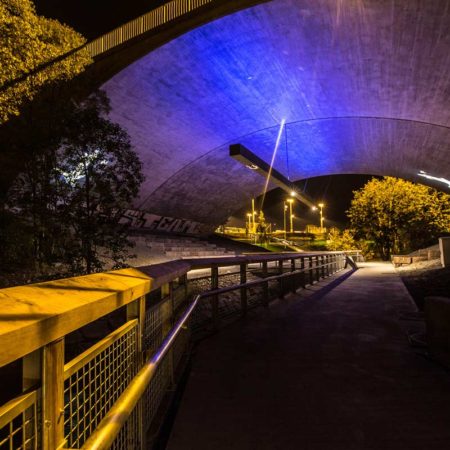 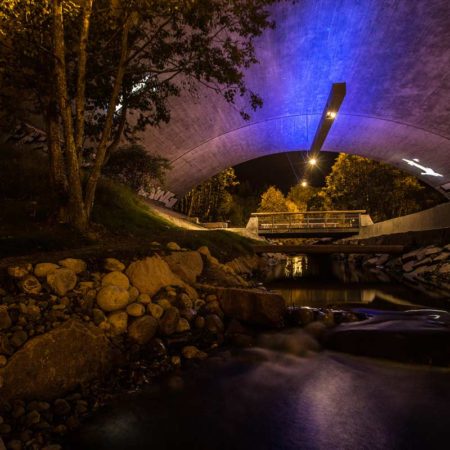 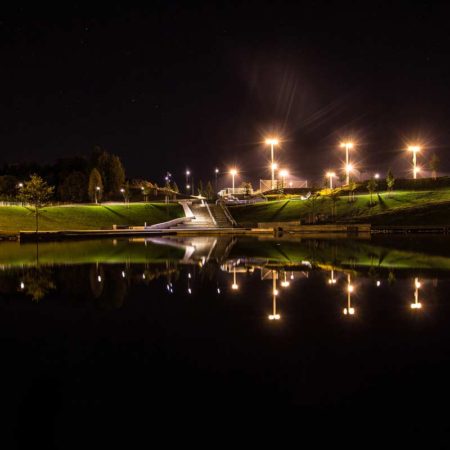 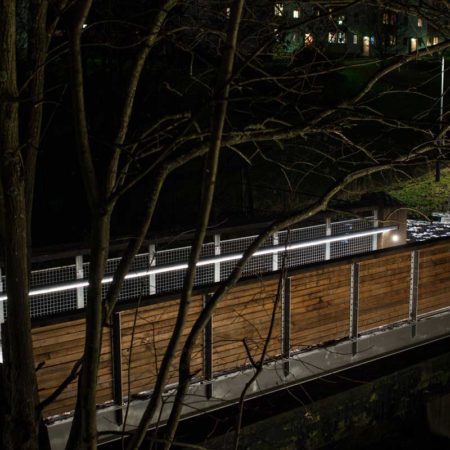 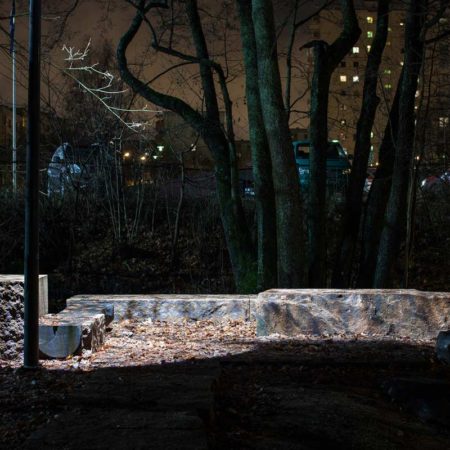 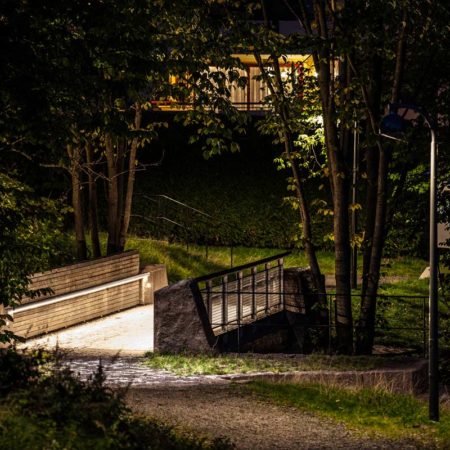 Reopening of the Alna River was the catalyst behind the entire project, which is now recognized as part of the landscape ecological movement within the planning and architecture professions in the Nordic countries. The park’s design is informed by the site’s natural systems and employs a sophisticated approach to the challenge of inserting an urban park into the fabric of an existing green corridor by actively engaging the three pillars of sustainability – ecology, economy, and socio-cultural considerations – as drivers behind the entire design process.

The park is designed with nature, not as a representation of it. Designed elements are carefully inserted into the site’s landscape context to protect and preserve established vegetation. This creates a dynamic relationship between the natural and the introduced elements found within the park. Actions to improve the natural environment has also become natural attractions for the people using the park, for example the measures to improve the water quality of the Alna River. Several places you can see the constructions where the water is being treated through sedimentation, detention, infiltration and cleansing before it reaches the Alna River. Open waters also create good biotopes for animals and plants.

Phytoremediation is used to cleanse polluted soil, in addition to other storm water management techniques (sedimentation, retention and infiltration). A species of Willow, Salix viminalis, binds and removes pollution from the soil and water, reducing the park’s carbon footprint by limiting Co2 emissions which would otherwise have emanated from transporting and cleansing polluted soils off-site.

ACTIVITIES IN THE PARK

The Grorud Park has become an arena for social gatherings, athletics events, informal play, passive and active recreation. A previously dark and unattractive space under the motorway (Fv4) was transformed into ‘The Cathedral’; an attractive and flexible space under the highway bridge, accessible for everyone. Delicate and refined lighting design ensures public safety and has become a positive, easily recognizable element of the park and has become an attraction as it enhances the park and its different elements.

The park is innovative and it is an important addition to the development of the city, esthetically and functionally as well as culturally. The park has been designed so that central elements have high quality both in concept and construction, and different parts of the park are planned according to varying maintenance intensity. In this way, the park can appear attractive and well maintained over time.

Norwegian landscape architectural and recreational traditions reflect a distinct separation between the cultivated (parks) and the untamed (wilderness). For many Norwegians wilderness is the ultimate place for recreation and solace. This is not necessarily the case for the now increasingly multicultural population in the Grorud Valley; who perhaps have an altogether different relationship to ‘nature’, requiring the development of new understandings of what nature reserves and parks can be; re-composing our understanding of conventional urban parks and landscape infrastructures.


more by LINK Arkitektur AS Landskap 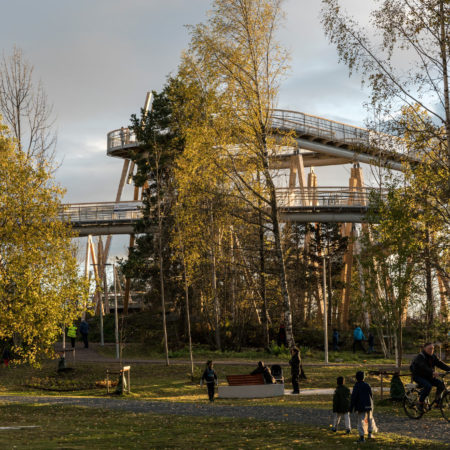