Hongqiao International Airport, an important airline hub of China is one of two international airports of Shanghai and has virtually become an ‘aerotropolis’ unto itself. In addition to both its terminals and two runways, Hongqiao Airport, which sprawls over nearly 26 square kilometers, has attracted within its periphery scores of major companies to locate their headquarters nearby and has spawned upscale suburbs that are home to corporate executives and entrepreneurs willing to pay for the convenience of being minutes away from a flight to just about anywhere in Asia or the world. This has created a new aerotropolis, a metropolis whose core is an airport that stimulates real estate development and creates business growth around it, in the way that a high-density downtown full of skyscrapers might in some other place. It is a trend that has emerged around the world, in places ranging from Amsterdam to Songdo International Business District in South Korea, where master-planned metropolises with an airport at its core are being developed from scratch and becoming local economic drivers. 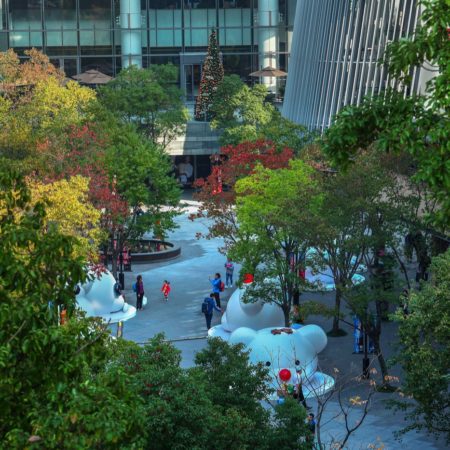 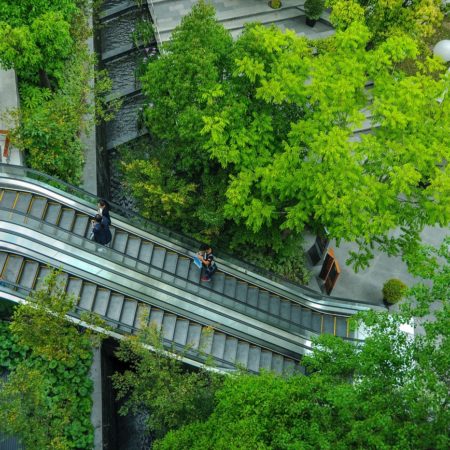 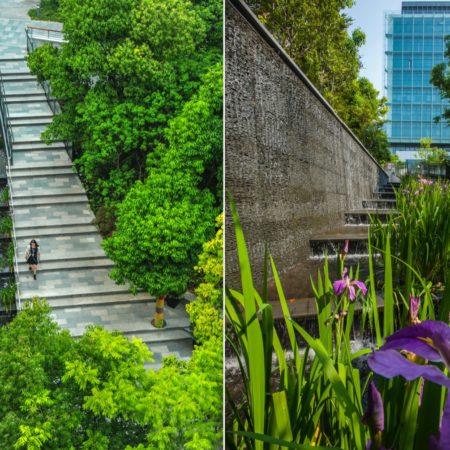 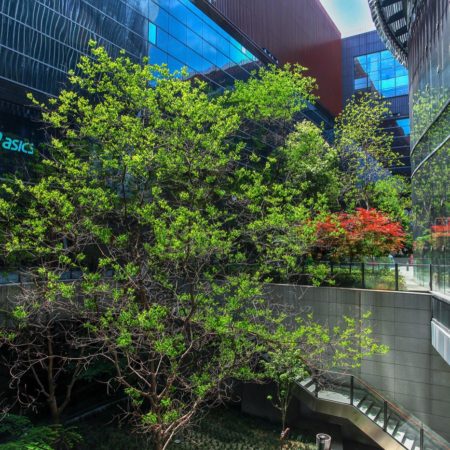 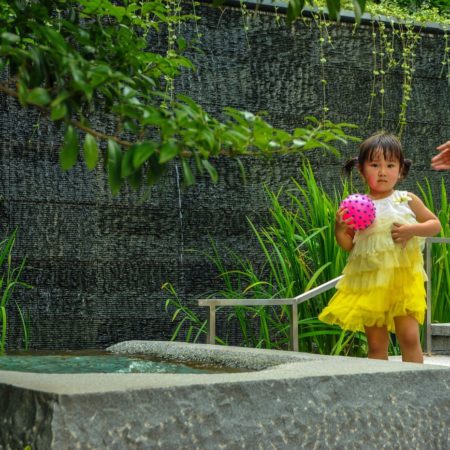 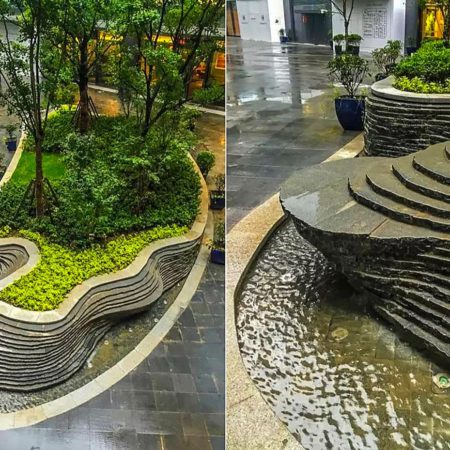 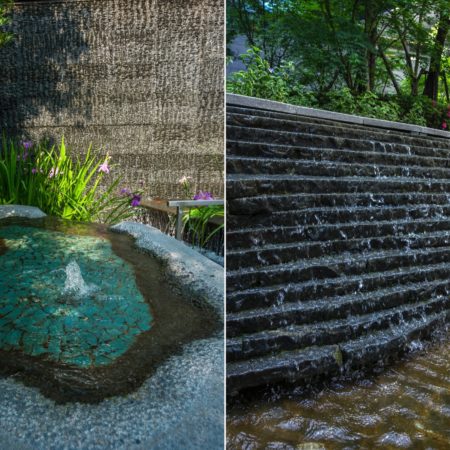 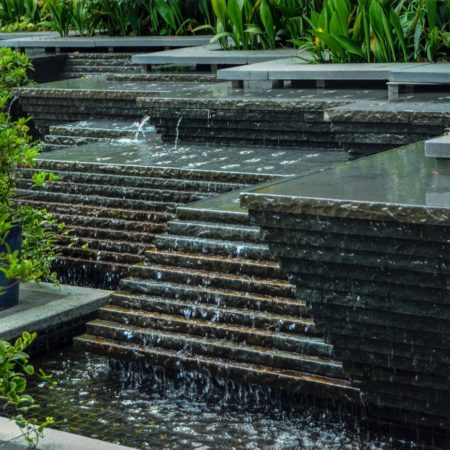 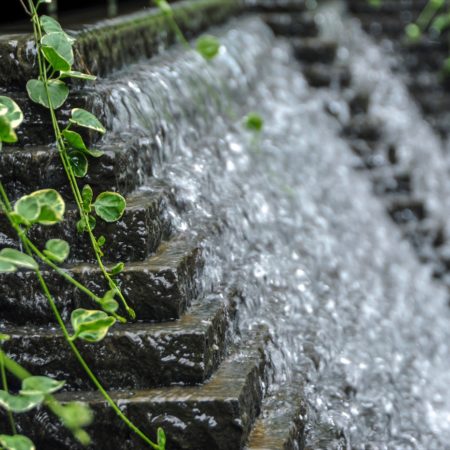 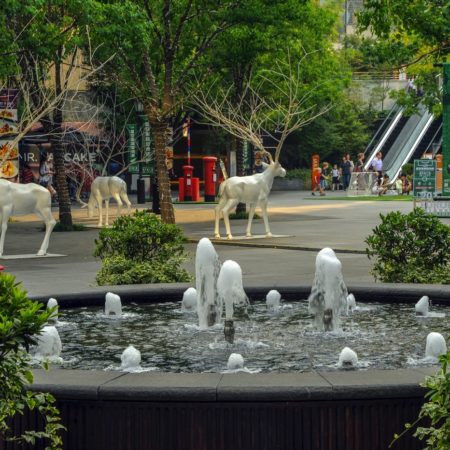 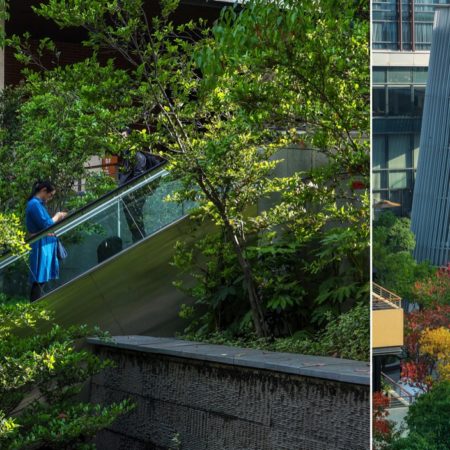 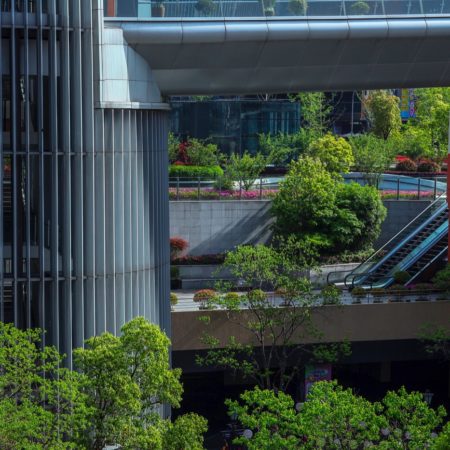 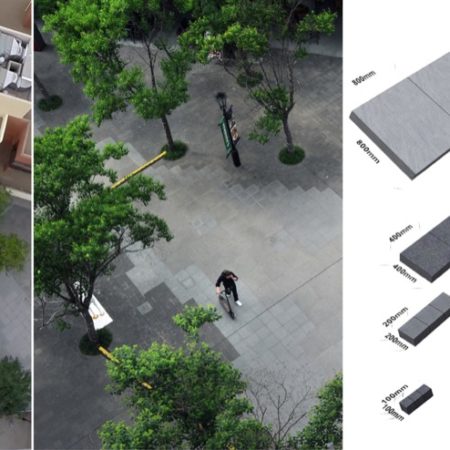 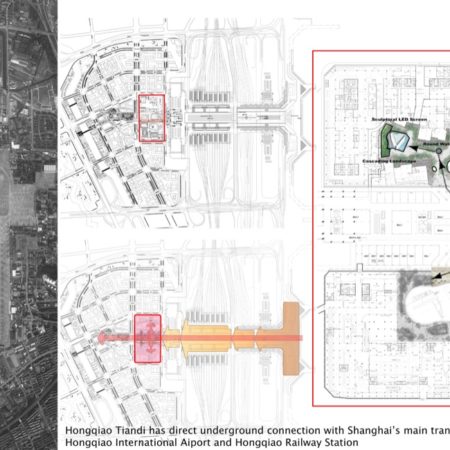 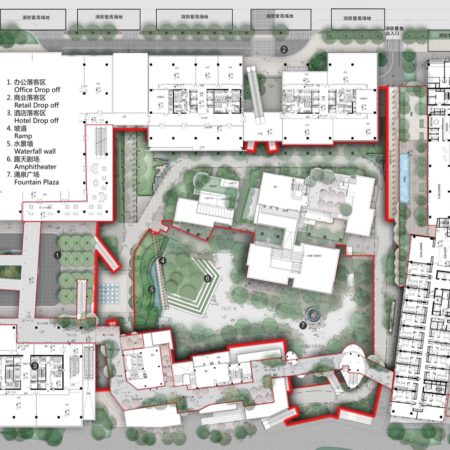 The challenges were with the speed of the project, and the engineering coordination needed to allow for lush terraced environments of trees, greenery and water cascades. Soil depth and drainage tend to be a last priority on the minds of engineers pushing to meet aggressive deadlines. As a result of tireless communication and a very supportive client, the project has become a green oasis that cascade down two levels where airport and the Hongqiao Tiandi connect.

The lush environment of Hongqiao Tiandi HUB serves as a model for a more human-scale aerotropolis with public squares, plaza’s and parks. 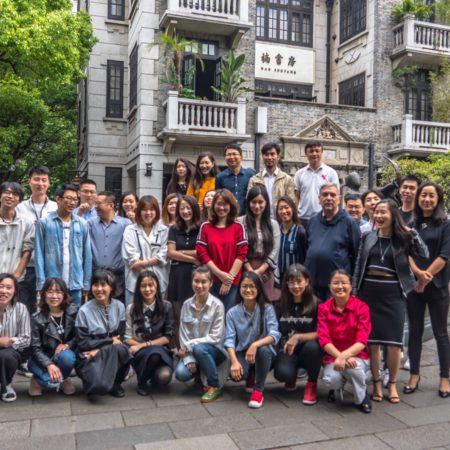 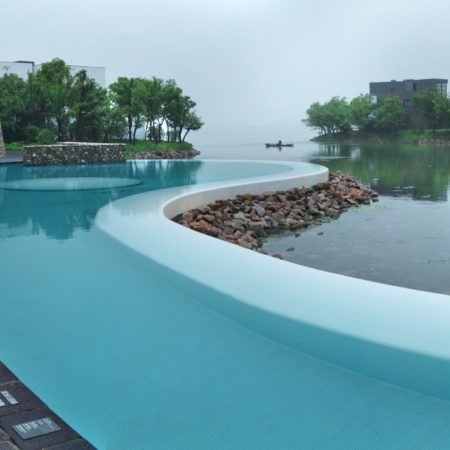 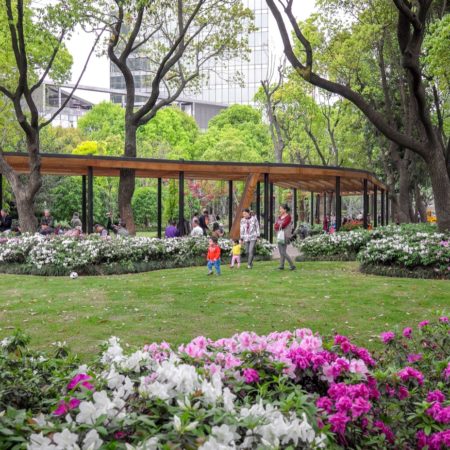 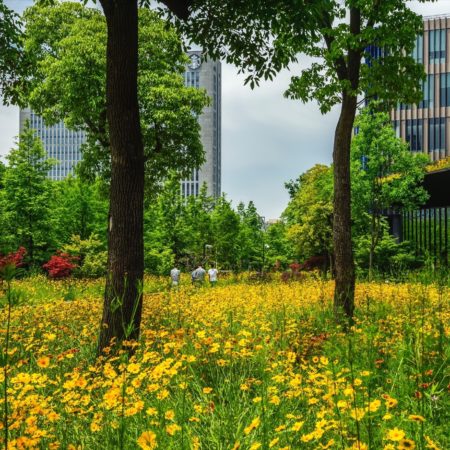 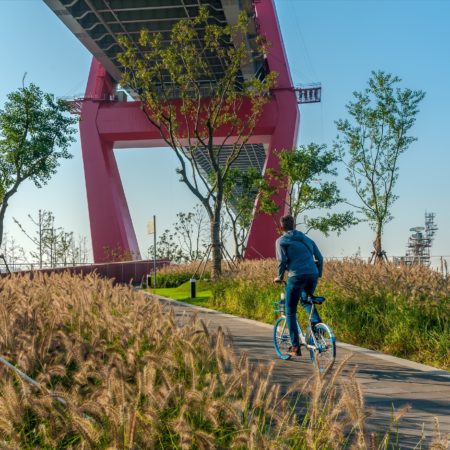