Kathryn Gustafson brings over 35 years of distinguished practice to her partnerships in two offices: Gustafson Porter + Bowman in London and Gustafson Guthrie Nichol (GGN) in Seattle. As an internationally-acclaimed landscape architect, Kathryn is renowned for creating distinctive sculptural landscapes which engage at a fundamental human level. As a Founding Partner of Gustafson Porter + Bowman, Kathryn brings a unique ability to define a project’s vision.

Kathryn conceives of all material as possessing organic qualities that responds to the seasons, as well as air, heat, sun and wind. Her form-making practice with terrain is all about movement and her work frames the art of landscape as a composition, combining complex elements both visible and otherwise, such as light, sound, and atmosphere. Her working method of modelling in clay enables her to create sensually pleasing and beguilingly simple landforms.

Kathryn’s work from both firms includes the Diana, Princess of Wales Memorial Fountain, Old Market Square in Nottingham, the Cultuurpark Westergasfabriek in Amsterdam, Seattle City Hall Plaza, the Robert and Arlene Kogod Courtyard at the Smithsonian American Art Museum, and the landscape design for the National Museum of African American History and Culture, in Washington, DC. Kathryn’s current projects include Bay East in Singapore, Valencia Parque Central, the Novartis Campus in Basel, Marina One in Singapore, and Taikoo Place in Hong Kong. These designs offer solace from the clamour of daily life as well as providing a unifying structure for the multi-layered requirements of the public realm.

Prior to establishing Gustafson Porter + Bowman, Kathryn worked in France, where she was the lead landscape designer for the headquarters of Shell (1990), Esso (1992) and a model factory for L’Oréal (1993). Other significant works include the award-winning Jardins de l’Imaginaire in Terrasson la Villedieu (1995), which is classed by the French Ministry of culture as one of the most notable gardens in France. Her work at the public plaza in Evry (1991) was one of the first landscape projects worldwide to create a flexible space with water jets.

Kathryn lectures internationally and is an Honorary Fellow of the Royal Institute of British Architecture, an honorary Royal Designer for Industry member and a medallist of the French Academy of Architecture. She is the recipient of the Architects’ Journal Jane Drew Prize 1998, the 2001 Chrysler Design Award, the 2008 ASLA Design Medal, the Arnold W. Brunner Memorial Prize for Architecture 2012 and the 8th Obayashi Prize, Japan in 2015. In 2011, Kathryn and her GGN partners received the Smithsonian’s Cooper-Hewitt National Design Award for Landscape Architecture. 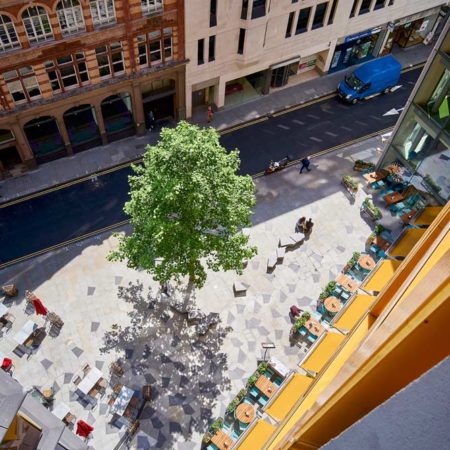 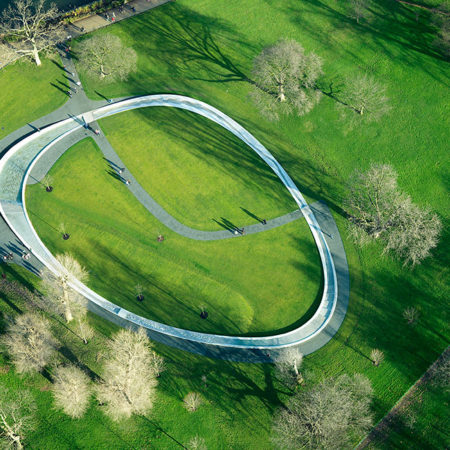 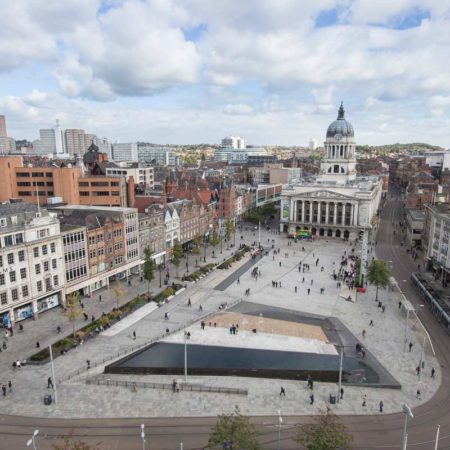 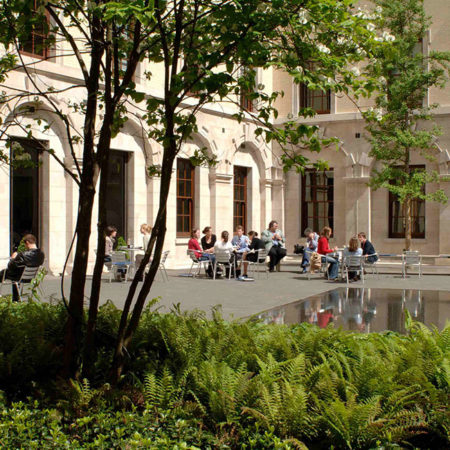 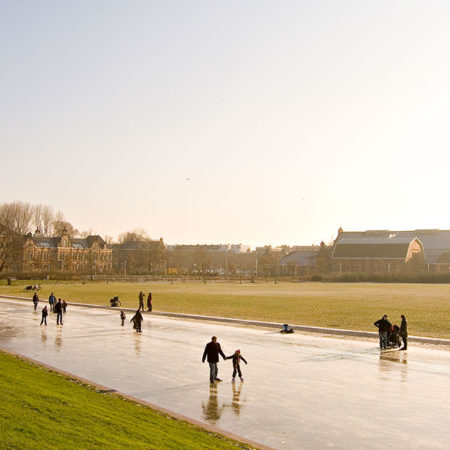 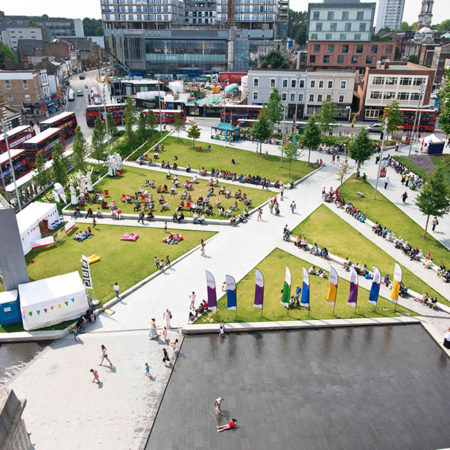 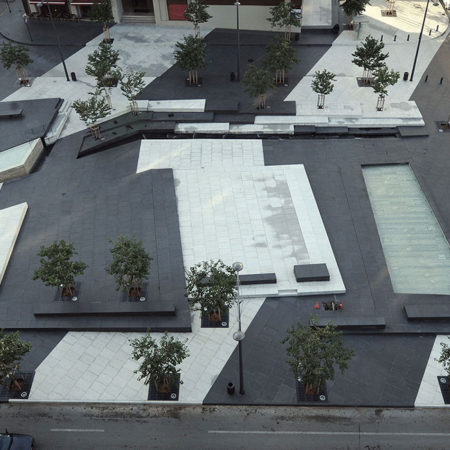 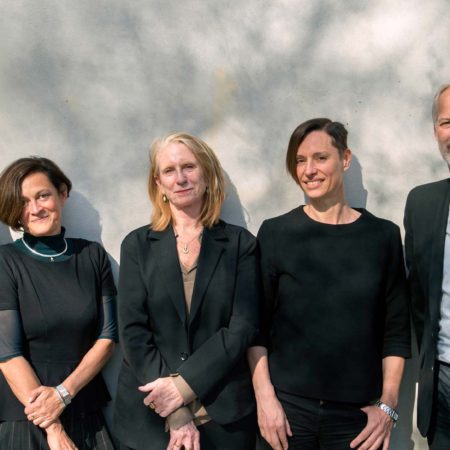