The 12,000 m2 plot of land is surrounded by houses and public infrastructure, and further away, natural forests, meadows and ponds, all characteristic of the Araucanía region in the south of Chile.

The original terrain did not have an intentional design, which lacked a connection with its natural environment; it seemed it was product of the refusal of its inhabitants to face nature and subsequently looked abandoned. It did not adequately respond to the needs its community; a vast program including sports equipment and playgrounds in poor condition, were not welcoming or provided public shelter.

The site had the particularity of having 7 antique steam machines from the XIX th century, which were used in the region for agricultural, industrial and forestry activities up until the mid XXth century. Although the steam machines could have been a local attraction, their poor condition and the way they were publicly displayed did not make them appealing to the community. Their positioning on the premises was random and they did not constitute a walkable route. 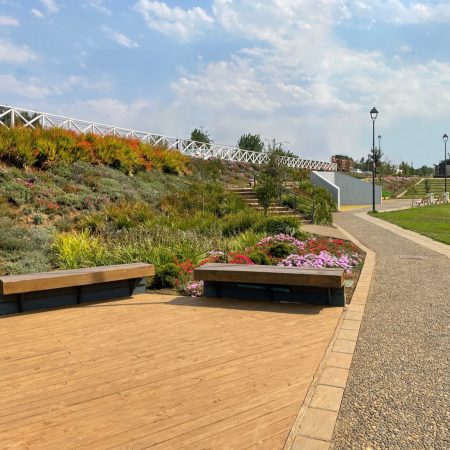 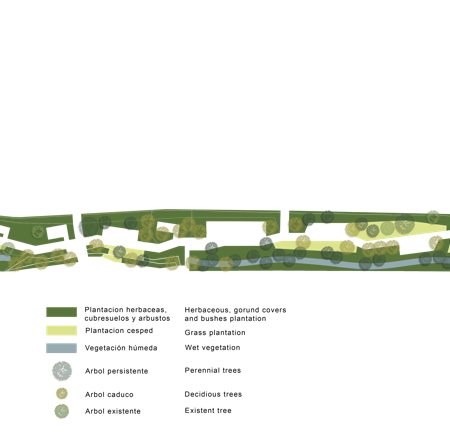 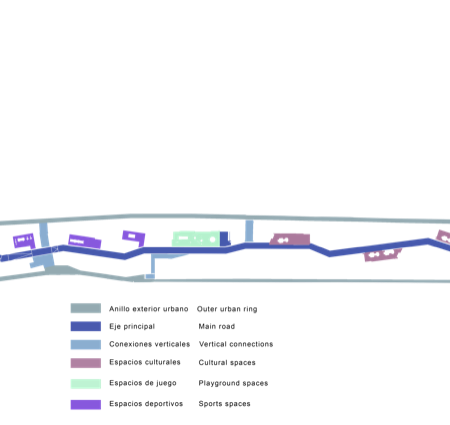 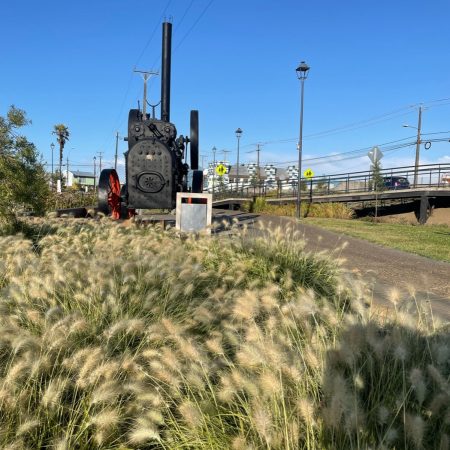 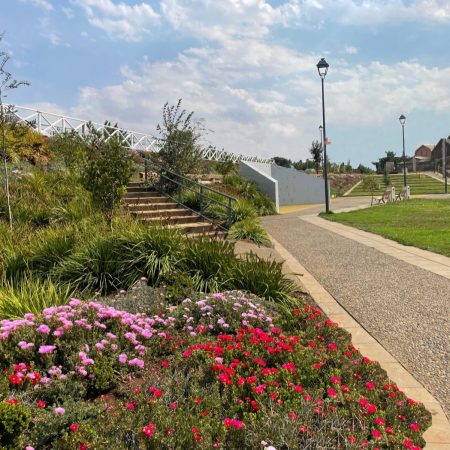 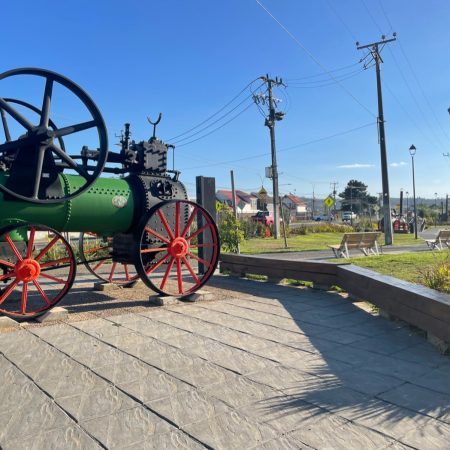 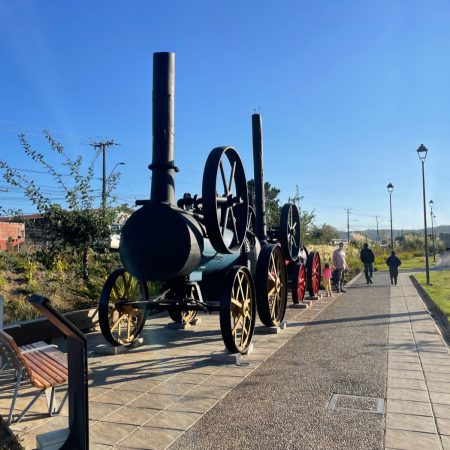 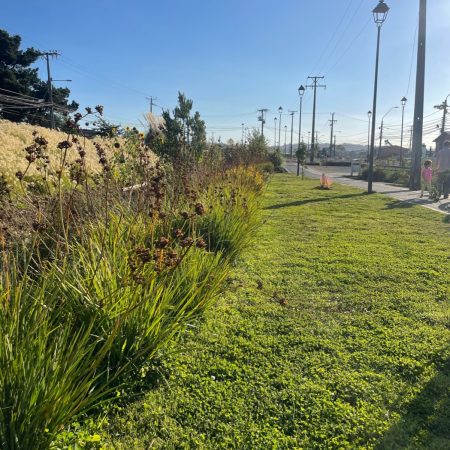 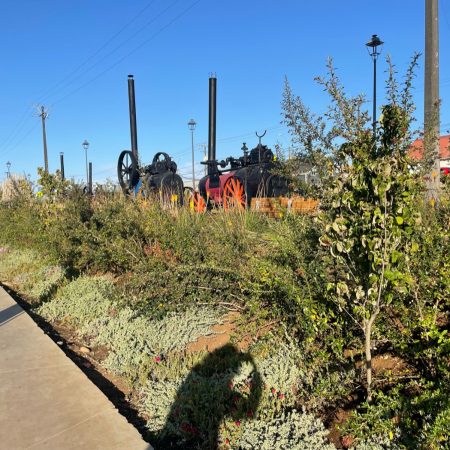 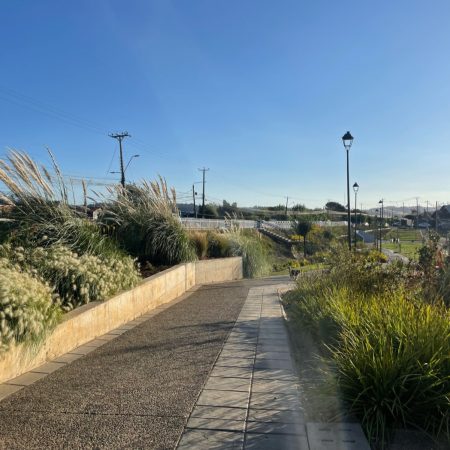 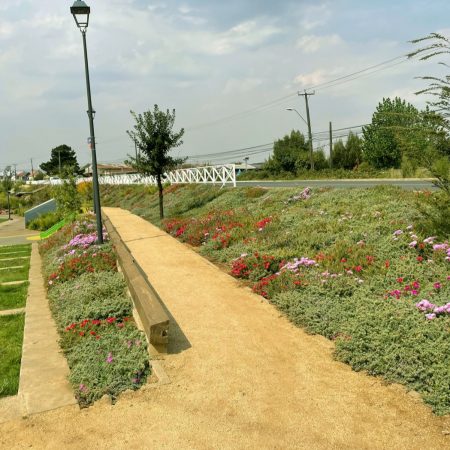 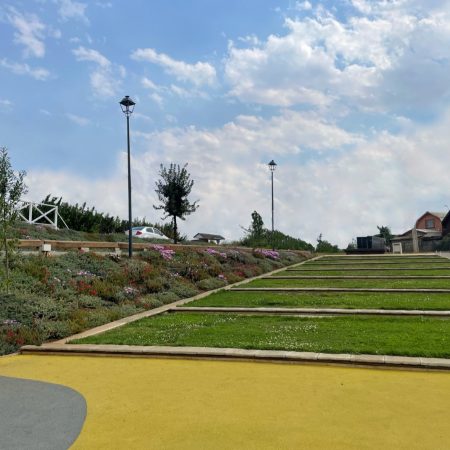 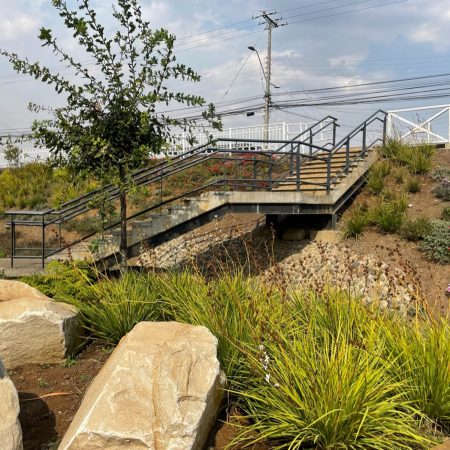 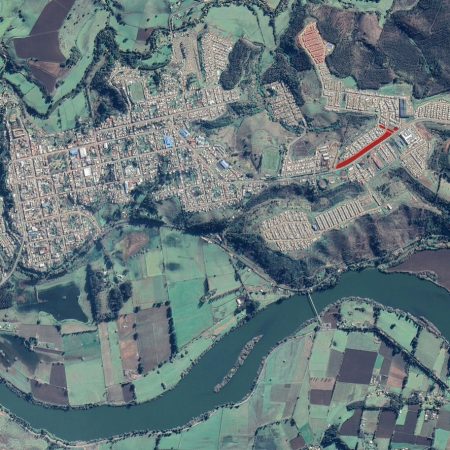 The park did not have an adequate rainwater evacuation system, which generated water overflows due to the two climates present in the Araucanía region; warm-temperate rain and cold-temperate rain, both with Mediterranean influence.

On the other hand, the land was difficult to access because it was surrounded by a high-speed heavy-traffic route S-40, on its southern limit, which did not have many sidewalks around its entire perimeter, and existing ones were very narrow, proving to be very insecure for pedestrians. Walkable routes did not flow along the entire terrain, generating inaccessible areas. The traffic on the route S-40 represented a threat to outdoor activities, but the existing unevenness (heavy slope and canal) between the road and the land generated a natural shelter.

The intervention proposals recognized the potential of the natural landscape as a unique element of the territory, consisting mainly of bodies of water, meadows, forests, natural plains, coastal reliefs and the Imperial River, the main protagonist of the urban image, modeler of the landscape and climate.

Considering the pre-existence and the vocation of the site, we defined the project as follows:

The area wetland interactive was designed as a place where the rainwater from the entire park will converge, guided through existing natural channels and man-made gutters, which followed the main paths of the park. On the slope that separates the park from the route S-40, shrub species were proposed as they were capable of reducing noise pollution and thus generating a natural plant screen. This was accomplished by planting Embothrium coccineum, which bloom red in spring. At the western end of the project and highest slope of unevenness, the terrain was used to generate an interactive slope by placing recreational activities, including a sleeper ladder, slides, and climbing walls, and at the end, a natural amphitheater for massive events that takes advantage of the slope as a vantage point.

In response to the surrounding landscape of herbaceous meadows, gardens with herbaceous and floral plantations, gardens of senses were designed. These gardens contain textures, colors, and smells, which change seasonally, and brings to life the project, grouping these species together along the pathway at meeting places, rest areas, and sport-game stations. In addition, usable meadows, such as grass esplanades were projected for free play, permanence or other leisure outdoor activities.

With regards to the diversity of plants, a proposal of deciduous and laurel forests was selected, which are typical of the biogeographical, resistant to local climate and existing edaphic conditions. With the species selected, it was possible to increase the environmental and landscape quality of the area, to create over time, a biological corridor and a system of integrated green areas. Under the trees, a shrubby and herbaceous undergrowth was proposed.