Little Garden of Nature by L.J.Design

The base is orderly located in a villa area nearby a large golf course. In the early days, urban development was at the expense of the natural environment. As people’s awareness of “protecting the ecology” awakened, they have higher requirements for a livable environment. However, the regular landscape has fallen into another situation of “urbanization”, which means the landscape is labeled as “ornamental product”, and people are still centered on subjective self-will, such as building golf courses, luxury gardens, etc. to meet individual needs, without considering the habitat of the creatures and the benign development of the ecosystem. In this regard, we put forward the concept of “returning the garden to nature”, advocating that the garden serves the natural ecological environment, providing a living base for the surrounding flora and fauna, establishing a garden water circulation system, and finally this small ecosphere reverses the benefit of its owners.

At first, we broke the boundary between the city and nature, abandoned the original wrought iron railing, and made a flexible transition with green plants at the joints of the inside and the outside. The seasonal phase changes of the flowers and trees form the evolution and reorganization of the landscape in shape, color, line and surface, and have a dynamic aesthetic sense. 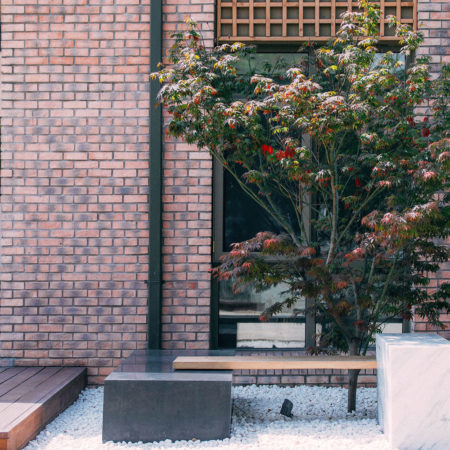 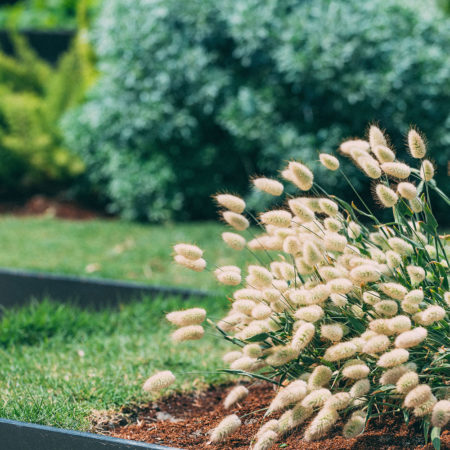 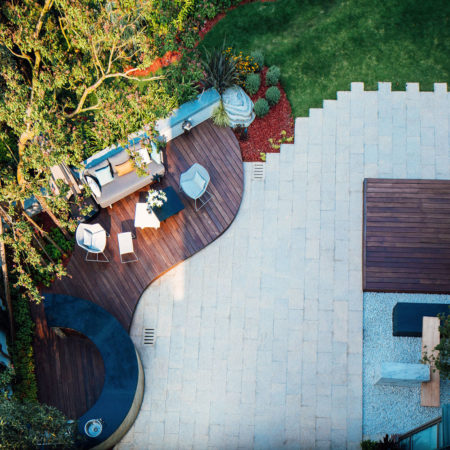 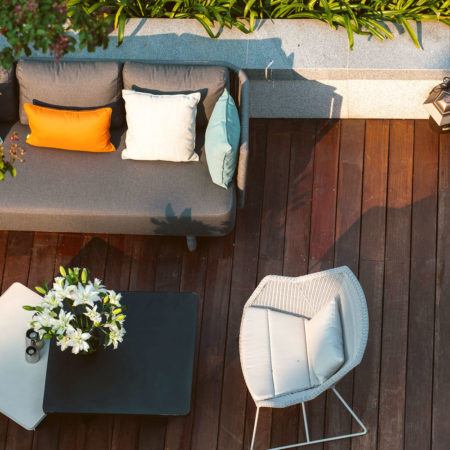 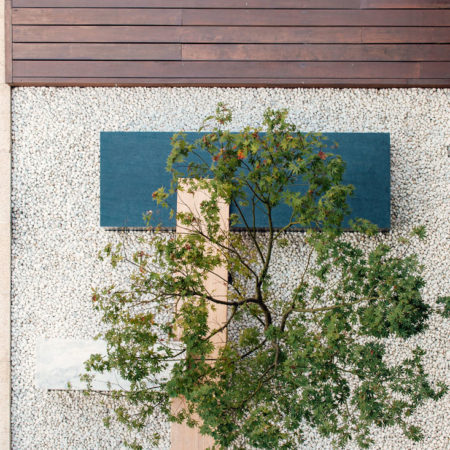 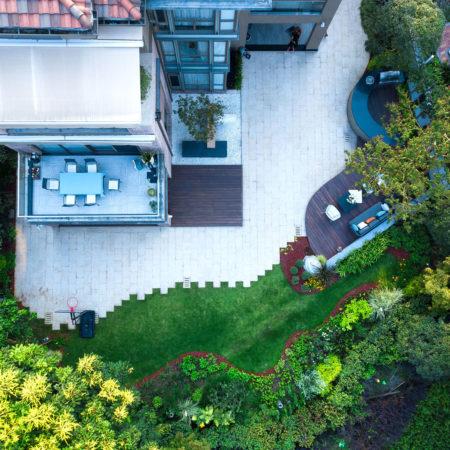 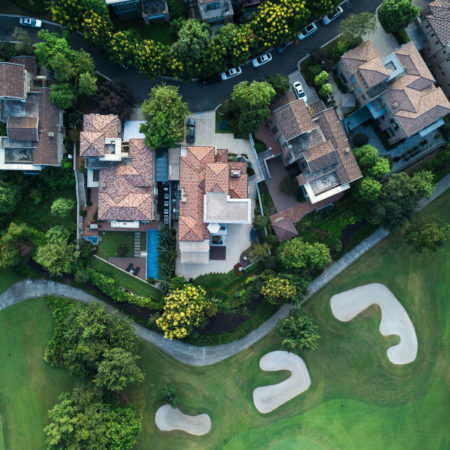 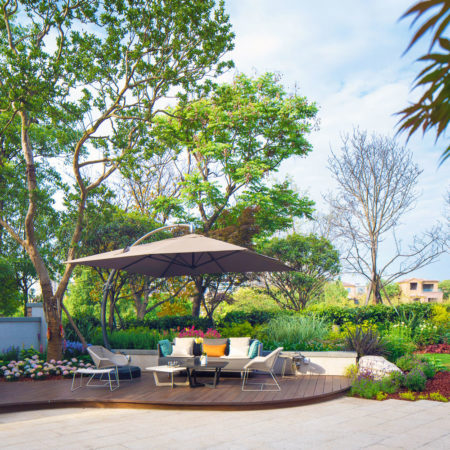 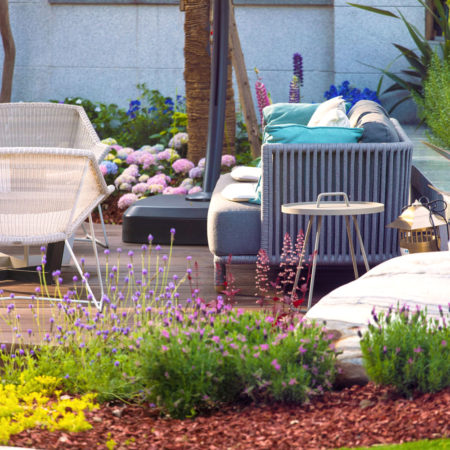 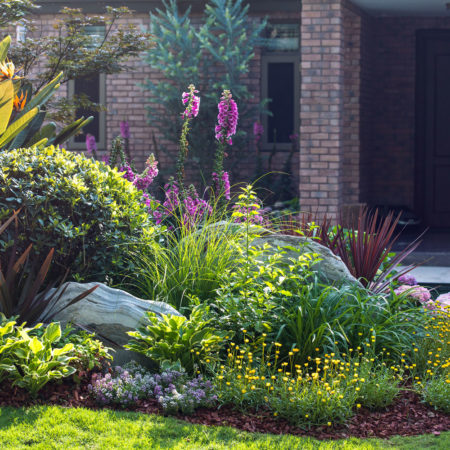 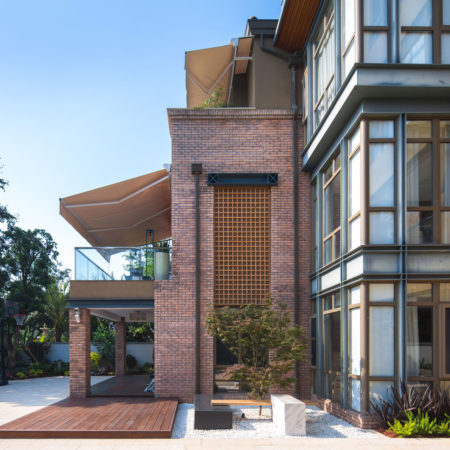 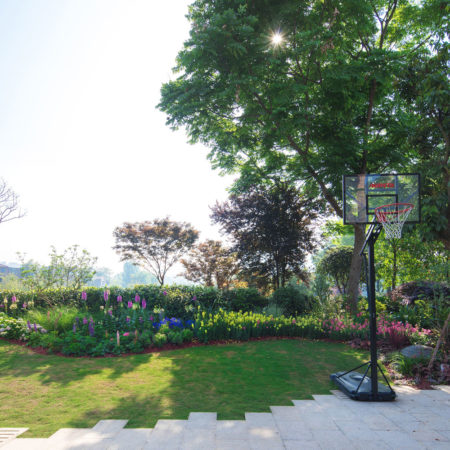 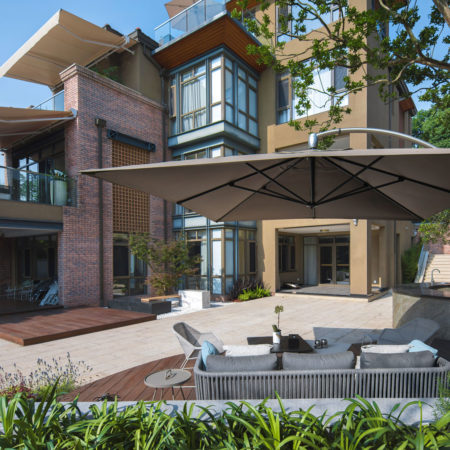 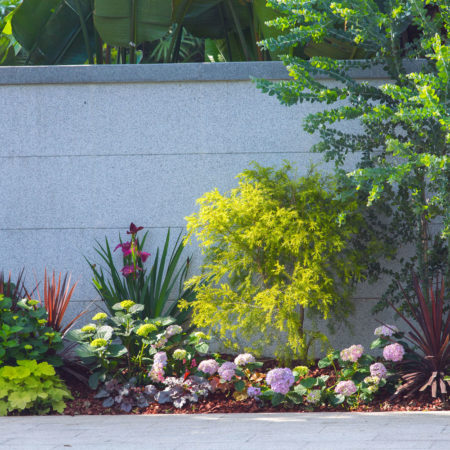 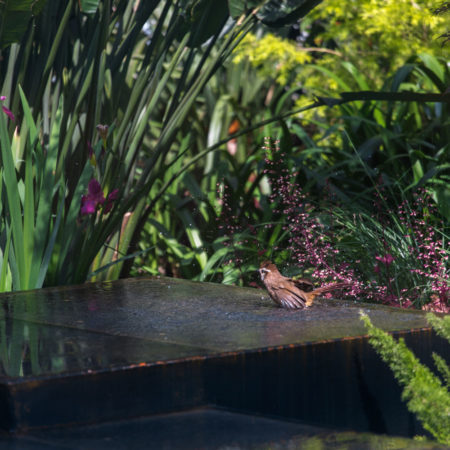 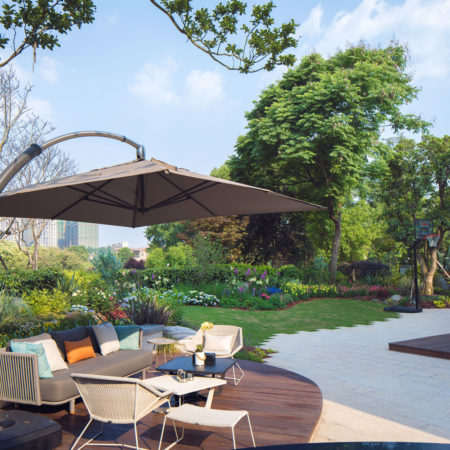 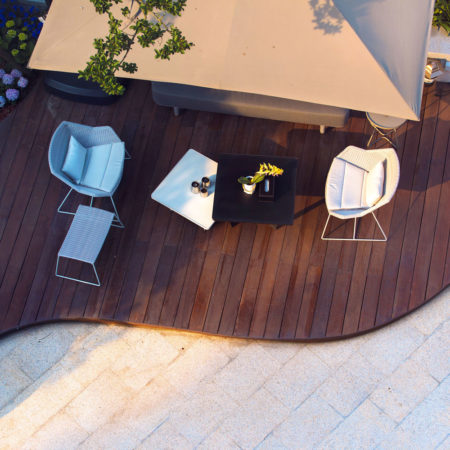 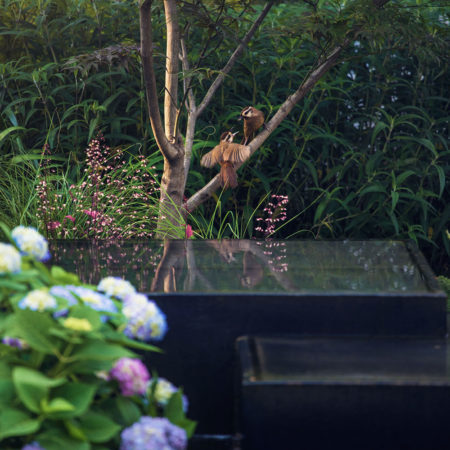 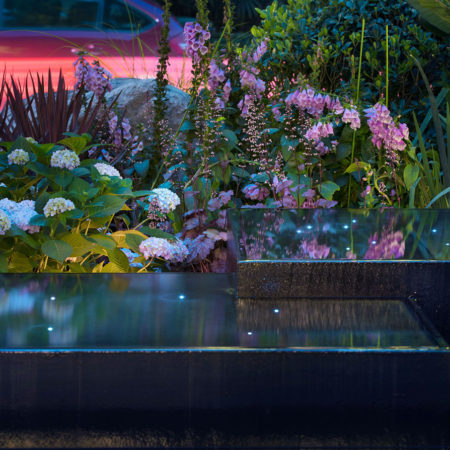 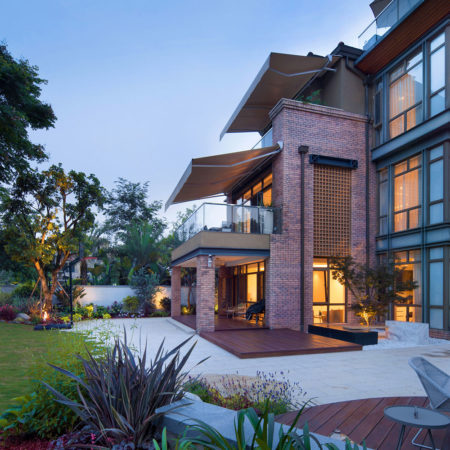 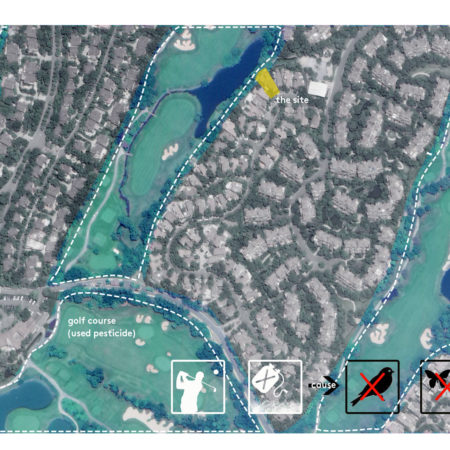 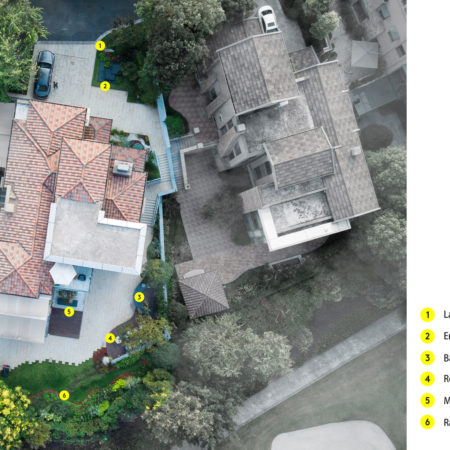 Although the environment of the entire villa looks beautiful, it had serious problems: the golf course was widely used pesticides for its management and maintenance, and the private courtyard had many traces of humanity. These factors have led to the lack of habitat for birds and other creatures in this area. To solve those problems, we planned to provide a living space for small animals and achieve a harmonious reconciliation between man and nature. We selected more than 50 plants throughout the garden, and a diverse flora creates an air purification system in the area to create a comfortable oxygen-rich environment. At the same time, each plant gradually forms a stable plant community through interactions such as reciprocity and competition, providing a living space for the creatures in the garden.

It seems to be a response to goodwill. The surrounding birds were attracted to rest and settle down there. They feed on the fruits of the plants and the pool became their water source and playground. In the garden, butterfly owls, bees sting and crickets crawl in the soil. The proliferation of animals has added vitality to the entire space, and has enabled people who live in cities to have more opportunities to observe nature and build a sense of intimacy with nature.

The backyard garden is a small rain garden system. The site is designed with a certain slope to introduce surface runoff from the hard pavement into the reservoir through the drain. The planting pond is mainly composed of perennial moisture-tolerant plants. The plants can retain part of the rainwater, purify the water through the soil, and reduce the accumulated water in the surface. The collected rainwater gathers in the reservoir through the water pipes. The water in the reservoir can be reused to water the plants, saving resources and forming a self-sufficient water cycle. 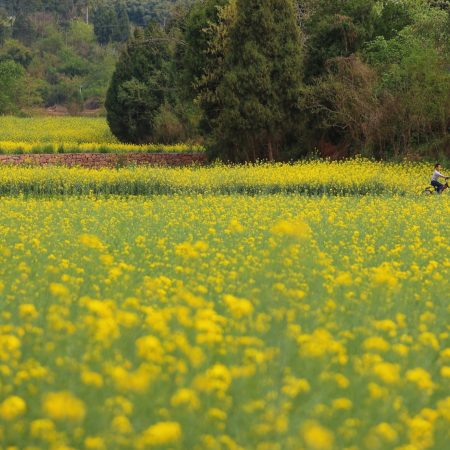 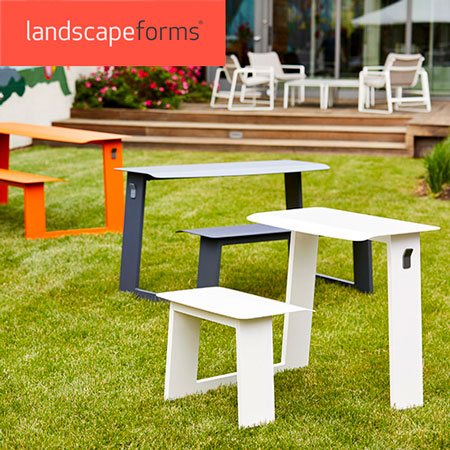