The Lekkanaal is a canal linking two crucial waterways that pass through the center of the Netherlands. The two waterways; the river Lek and the Amsterdam-Rijn canal both have varying water fluctuation levels. The Lekkanaal serves as the most important inland shipping route in the Netherlands. The Princes Beatrix Lock in the middle of the Lekkanaal allows this shipping route to cross the country from North to South.  In order to allow the ever-growing state of the art ships to use this route, the Princes Beatrix Lock will be enlarged with a third lock chamber. Consequently, the Lek canal will need to be widened. The lock and the canal both have great historical value, and therefore need to be managed with care. Bureau B+B defined the preconditions for the landscape integration. 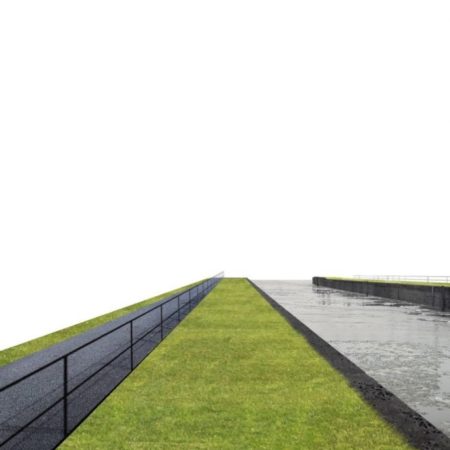 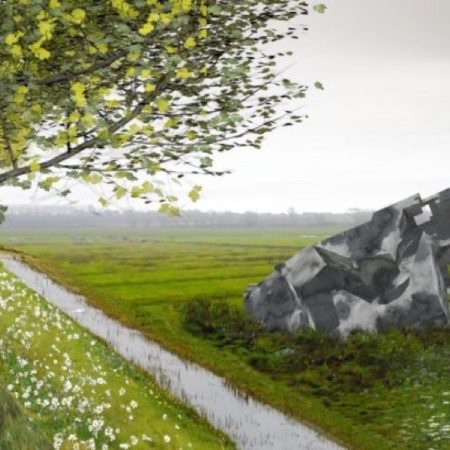 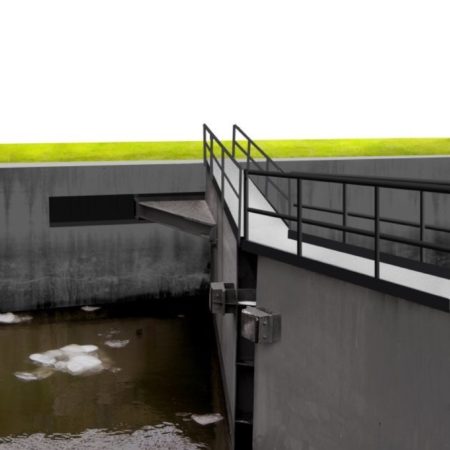 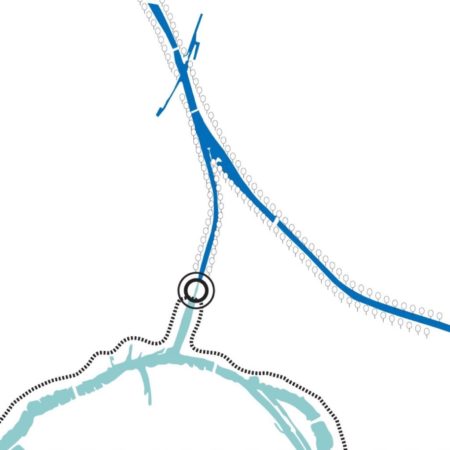 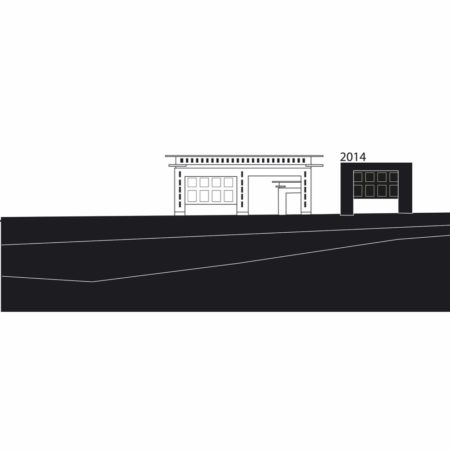 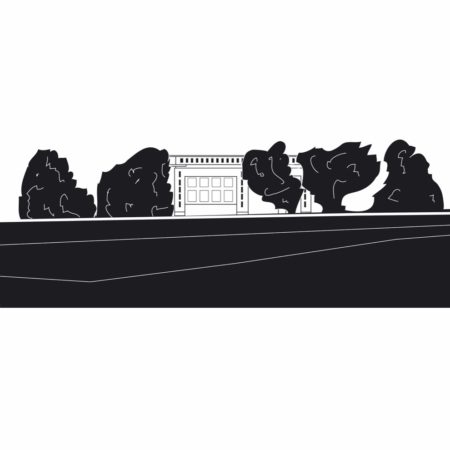 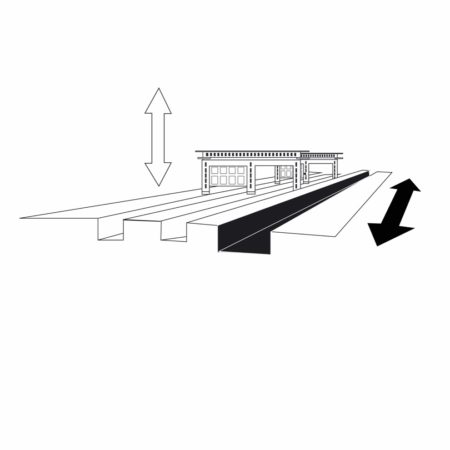 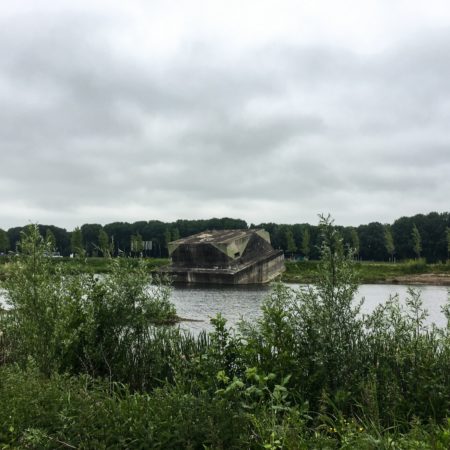 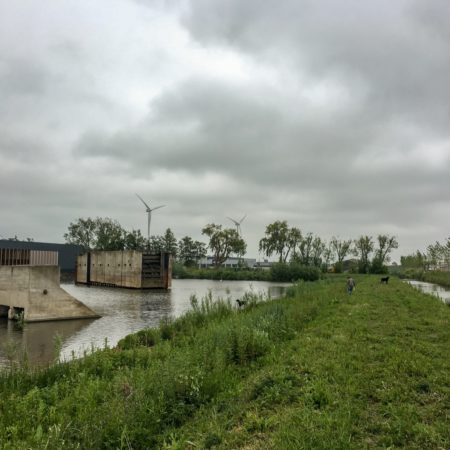 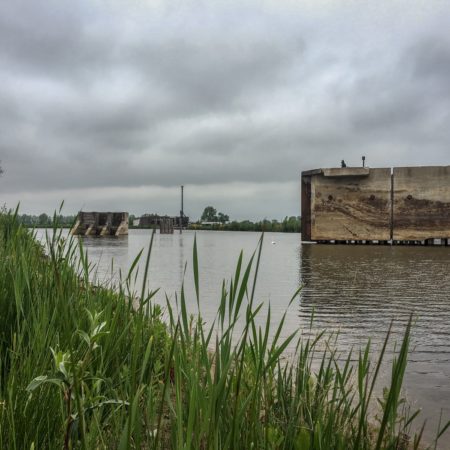 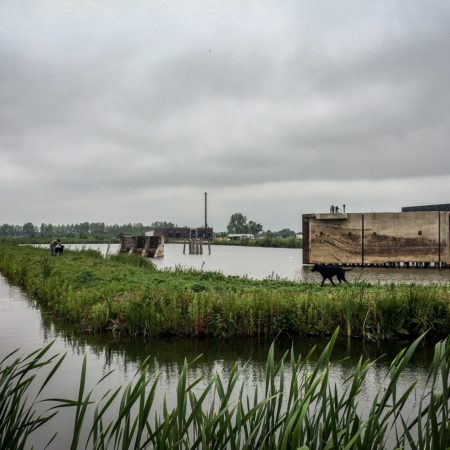 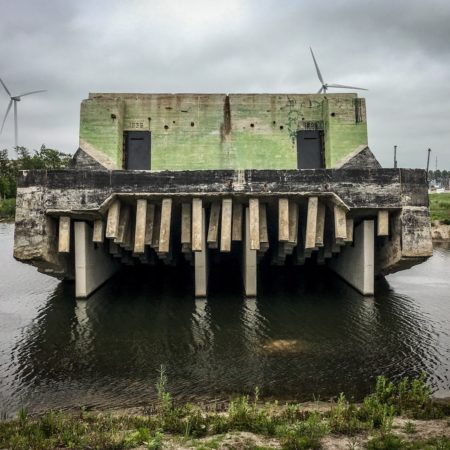 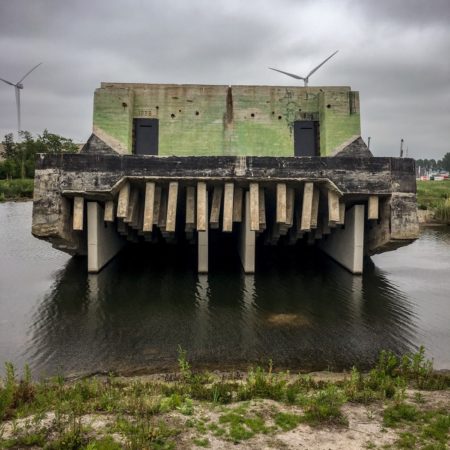 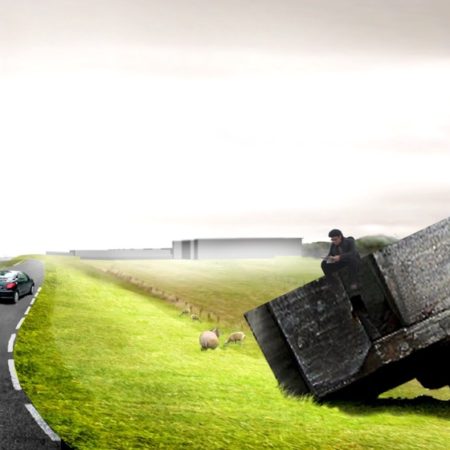 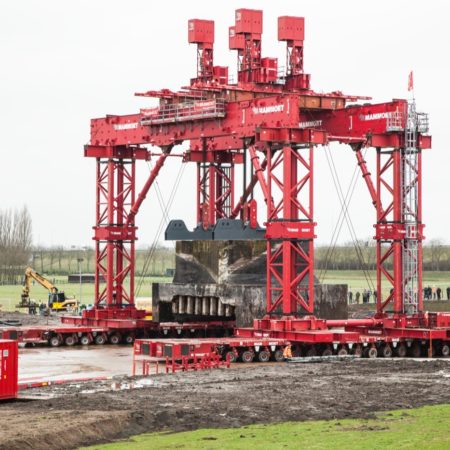 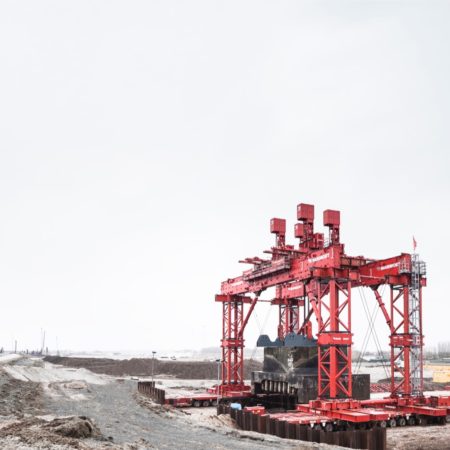 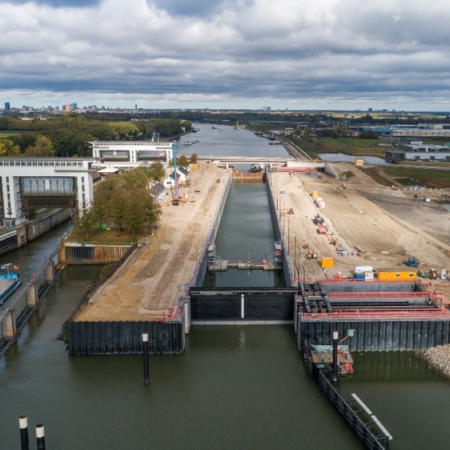 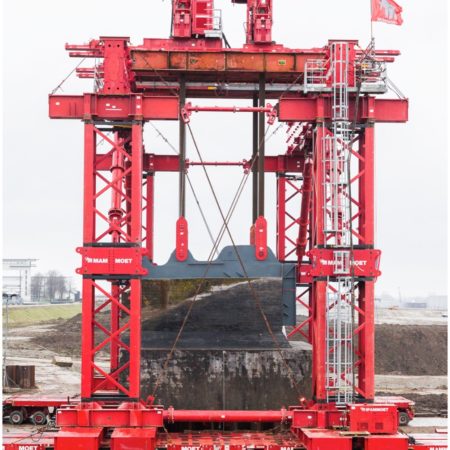 The widening of the canal involves the relocation of the Eastern dike. Within this dike, bunkers of the nineteenth-century military defense line and a state monument, the Nieuwe Hollandse Waterlinie, lay hidden in the landform. This military defense line consisted of a series of bunkers, hiding places and fortresses spanning from North to South throughout the entire country. Between these bunkers a network of fields, dikes and waterworks formed a wide strip of land that could be entirely flooded, preventing possible enemies from the East entering the West of the country. Up until today, the defense line remains nearly entirely intact.

Removing these bunkers would have destroyed the continuity of the defense line and therefore set a precedent. To simply relocate these objects would be considered the falsification of history. Therefore, the objects must be set aside in a manner that clearly illustrates that they have been moved. They were carefully moved, twisted and turned. By taking these measures, the widening of the canal becomes a legible part of the landscape’s history. The casemates linger as ‘Objets Trouvés’ along the canal, creating a museum landscape of the recent history.

The Princes Beatrix Lock was built in 1937 and has since been named a state monument. It is a landmark, one that should not be overshadowed by the new lock chamber. Bureau B+B designed the new chamber as a ‘cut in the land’, one that is truly submerged into the landscape. The black concrete blends with the surroundings in a subtle way that contrasts the bright white towers of the original locks.

The project was tendered with a DBFMO contract. Within this tender Bureau B+B was responsible for the Esthetical Demands Program, concerning the requirements related to spatial quality. This does not only cover aesthetics, but includes the subjects regarding landscape identity, functionality, public support, and the spatial concept.
The DBFMO contract was won by the consortium Sas van Vreeswijk. Within this consortium, HNS was responsible for the translation of the strategy into a landscape plan.
The ‘Objets Trouvés’ strategy proves that a bold yet contextually sensitive approach is the only way in which complex discussions around the landscape, identity, economic performance and cultural heritage can be brought together and resolved. We think Objets Trouvés is a good example of actively adding a chapter to the book that is called our cultural landscape. 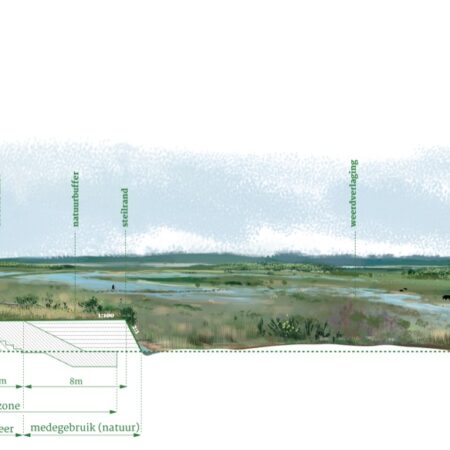 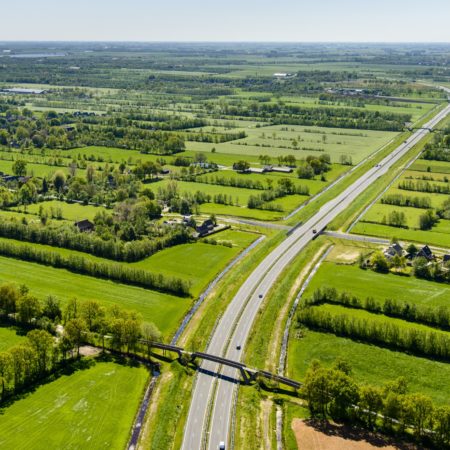 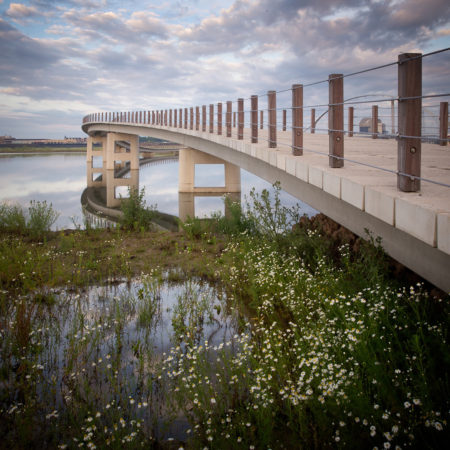