In a remote location in the Pilbara region of Western Australia, a multifunctional play space named the ‘Fish Bowl’ shimmers on the hot surface, an embodied mirage for the local youth. A ground plane of movement inspired by the chambers of a termite mound transforms in three dimensions to a youth space and vibrant community hub.

Context
Onslow is a small isolated town in the remote Pilbara region of Western Australia. The closest main centre Karratha, is over 300km away. It is home to the Thalanyji people and is also populated by ‘fly in, fly out’ workers and families working at the local salt mines. Onslow is one of the hottest places on earth with average mean temperatures in the high 30’s and a record high of 49.2 degrees C. With few existing opportunities for active youth engagement, Onslow has had longstanding problems with antisocial behaviour and vandalism. The ‘Fish Bowl’ was developed through a need to actively engage with the increasingly disenfranchised youth of the region. Convic were engaged for the design and construction of a multifunctional youth space. The key requirements for the space were community engagement, innovation, climate, social inclusion and to demonstrated a best value outcome.

Community Engagement
Through an extensive pre‐design community consultation process the design theme evolved to take inspiration from the iconic local termite mounds and their complex inner structural workings to create a unique and recognizable identity that reflects the local area and community. Circuitous coloured pathways flow through the space to define ‘character chambers’ with different activation programs. Prior to design, community consultation was held over two separate week‐long visits. Various community groups were met with, including Onslow schools, youth groups, parents, police, council, community groups, stakeholders and indigenous groups. In addition, an ambassador group was formed which consisted of children ranging in age from 5 – 16 years. The team were educated on the design process and were given a program of assignments to complete. They contributed outcomes such as using termite mounds and local flora and fauna as was the official name for the space, the ‘Fish Bowl’. They also designed and manufactured official T‐shirts for the group.

Innovation
The old concrete has been ground back and sealed with vibrant colours and markings. CONVIC worked closely with ‘Nutech Paint’ and their technical engineers to re‐develop their Pavecoat product for use on old concrete surfaces. Paint was stripped from the old concrete surface, grinded back where required to smooth and portions were cut out that were considered unsafe. An application strategy was formed for delivering the intricate surface patterns in a simple cost‐effective manner. The product is now commercially available.

Climate
Shade and lighting were key design consideration to enable day and night use. The constructed outcome was designed around the existing flood lighting to enable use in the evenings when it’s cooler. The existing pole mounted luminaires were replaced with energy efficient LED lights. For use during the day, shade structures were provided for respite from the sun. The space has three shaded areas as well as natural shade and artificial turf areas to soften the large concrete mass, plus reduce irrigation and maintenance requirements.

Social
Since its opening, the space has been highly populated by youth and families with 60 ‐ 80 people of all ages occupying the space every evening. A calendar of activation programs has been put in place to provide for the communities continued engagement and ownership of the space. It is now an essential part of the Onslow community and has contributed to a positive change in the local youth culture, fostering heath and inclusiveness in the community.

Economic
Due its isolated locality, the cost of goods and services is approximately 3‐4 times the amount when compared to main city centres. Hence, the intelligent investment of resources was critical to delivering value for money. The constructed outcome recycled an old concrete basketball court slab and lighting. The old concrete slab forms around 70% of the youth space. By retaining, recycling and reusing as much of the existing infrastructure as possible, the youth space has become a much larger community hub with a greater variety of activation possibilities. As a result, the space has gone from an original budget allowance of approximately 800 m2 to 2,200 m2 of activation space. 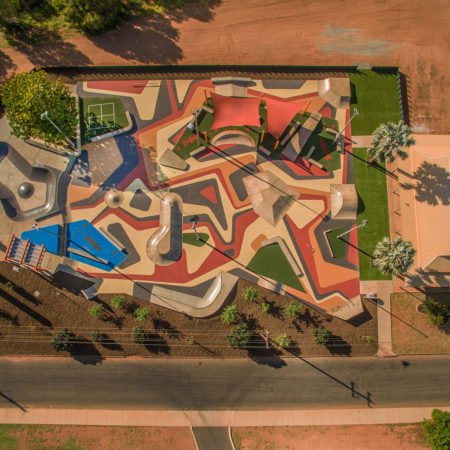 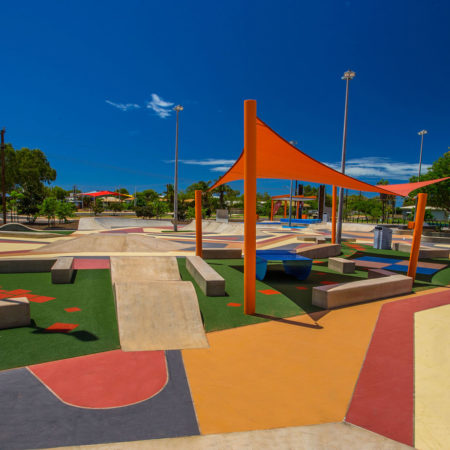 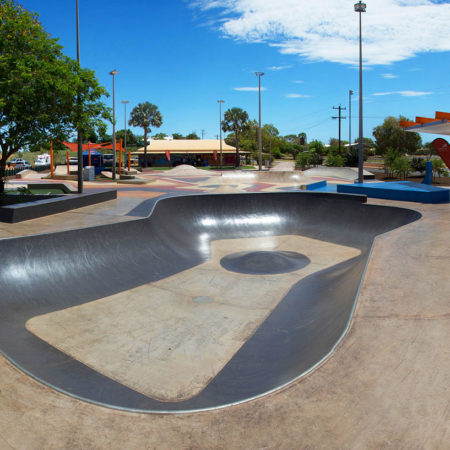 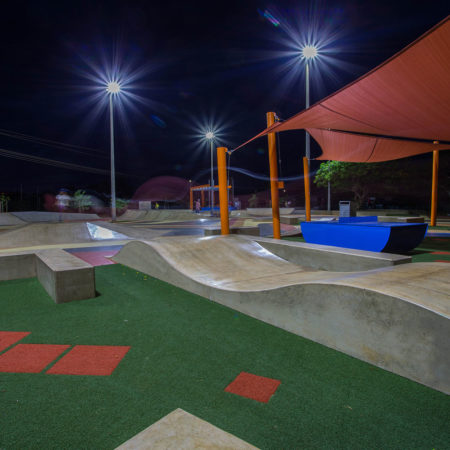 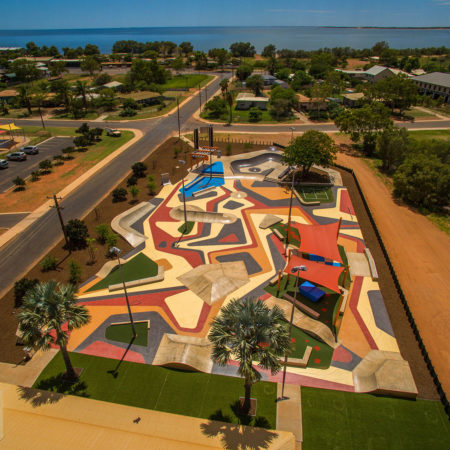 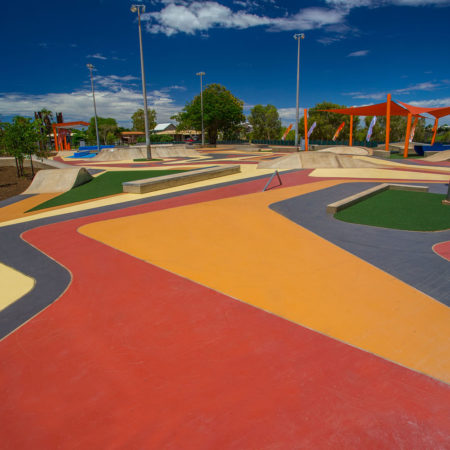 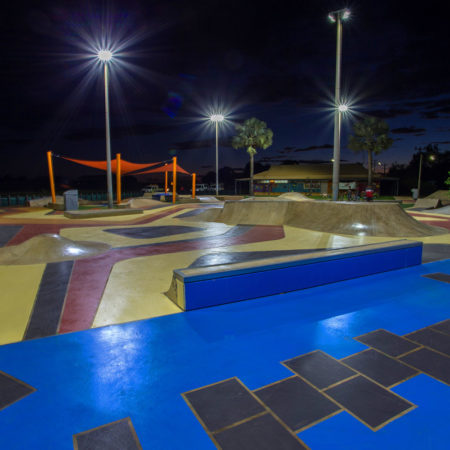 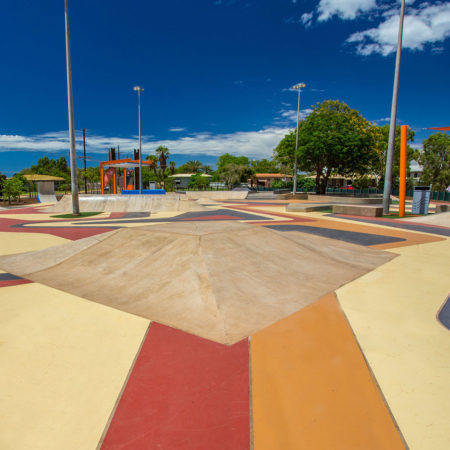 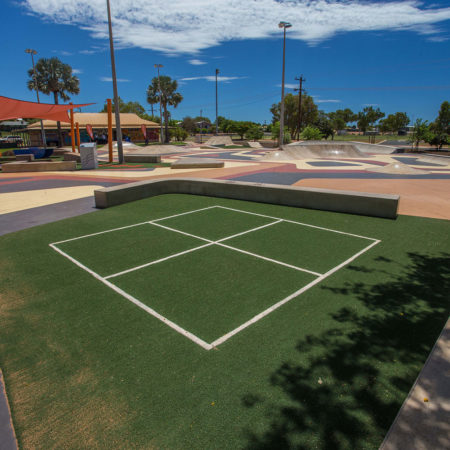 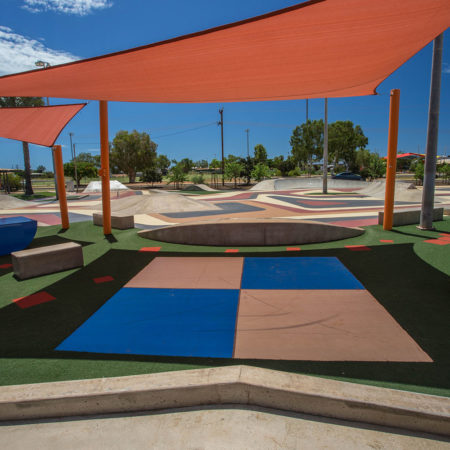 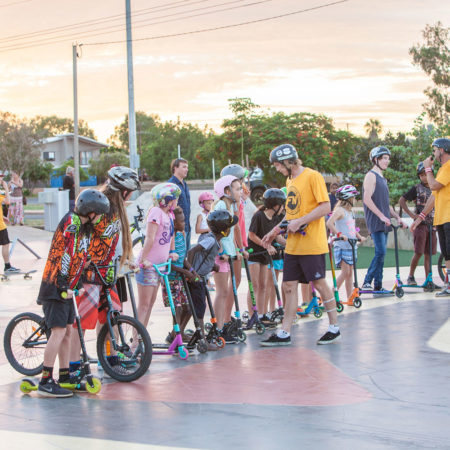 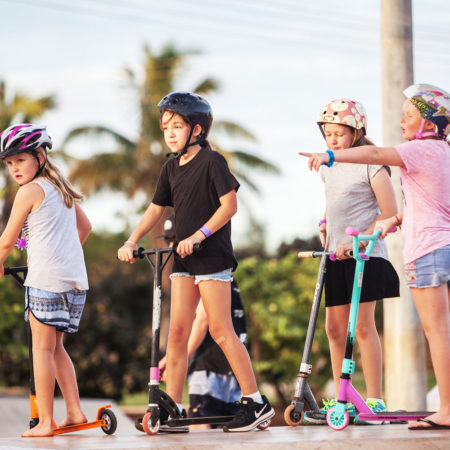 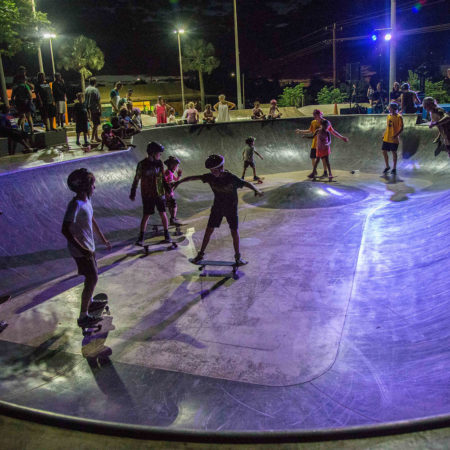 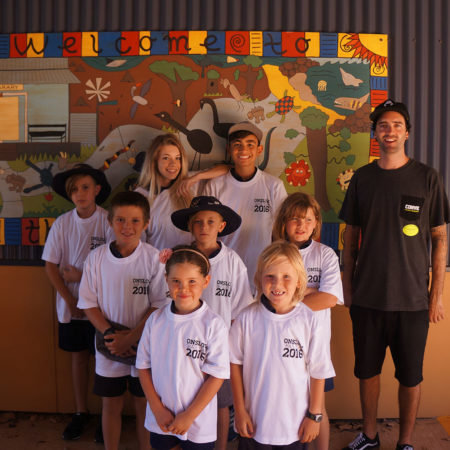 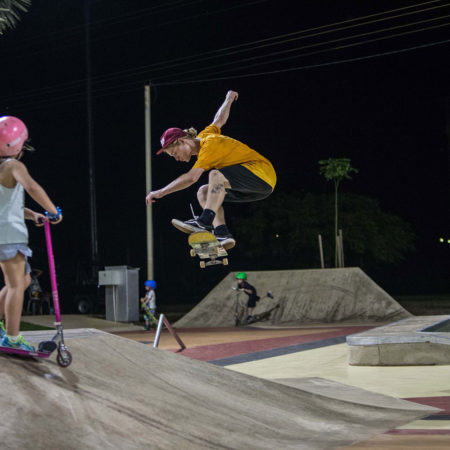 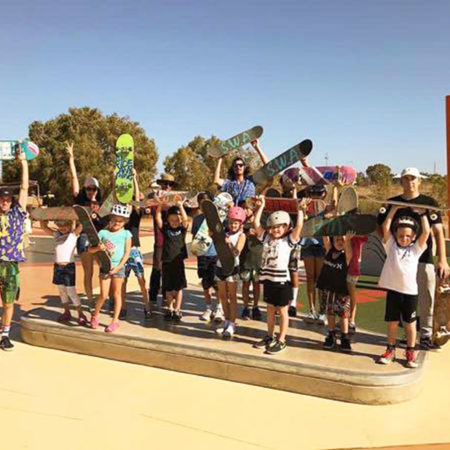 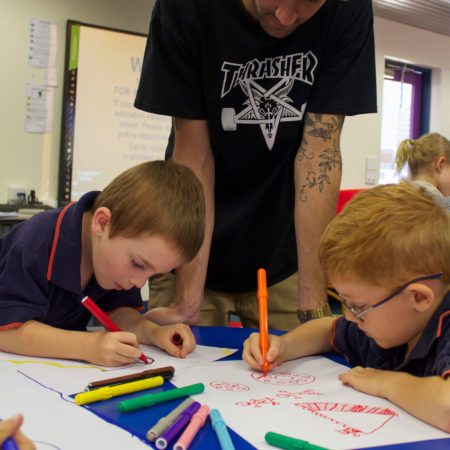 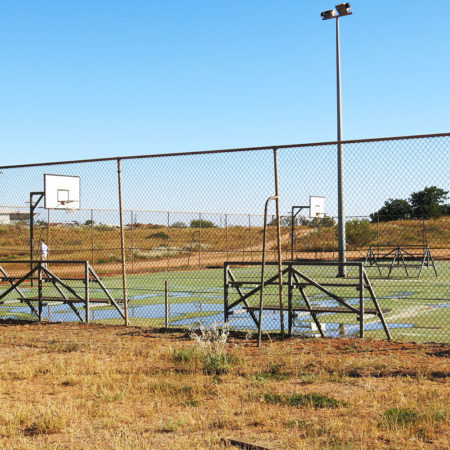