This landscape vision is a collaborative document developed in partnership with Xanthe White Design Studio and Ngāti Whātua Ōrākei, an Auckland based hapū (tribal group), to create an inter-generational vision for the management and aspirations for their Whenua Rangatira (chiefly land). A framework to sustain the land and the people both for this generation and for many centuries into the future. This hapū lead vision demonstrates a leading exemplar of contemporary sustainable land management that achieves social, economic, cultural and environmental outcomes in one holistic vision.

The peoples’ values and connection to their whenua (land) had already been deeply explored by the hapū to collectively define their key aspirations. The purpose of the visual framework was to create a coherent foundational document that expresses these core values and desired outcomes to be used to develop ideas over generations. It needed to demonstrate aspiration but also leave space for the projects to be led by others and expanded into fuller concepts over time. 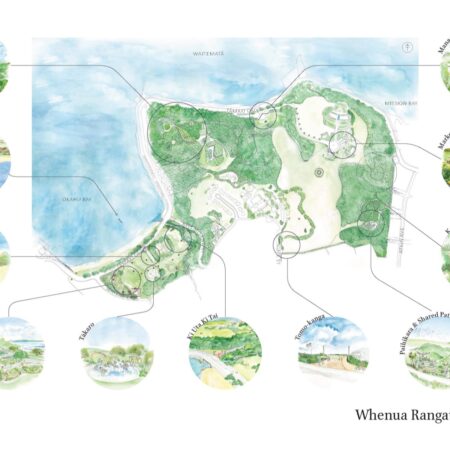 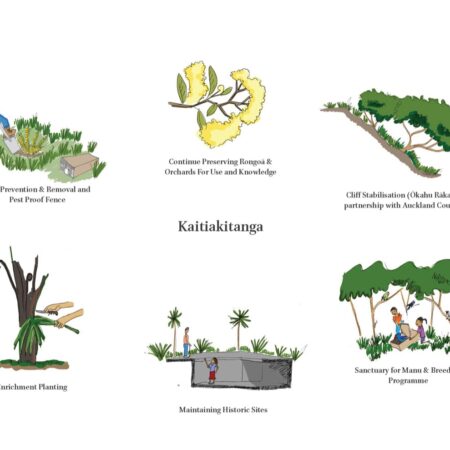 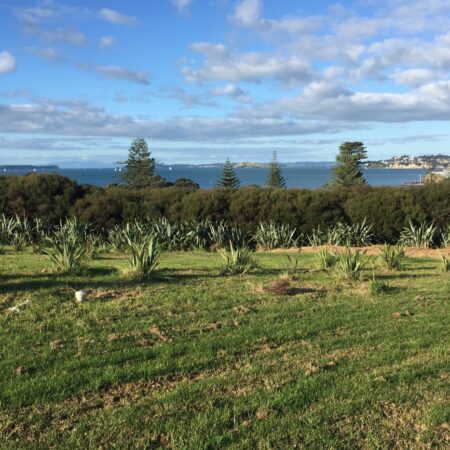 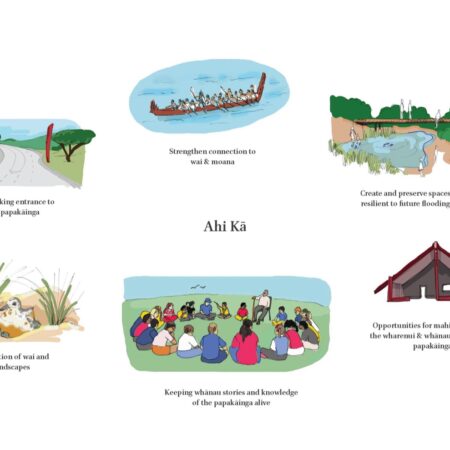 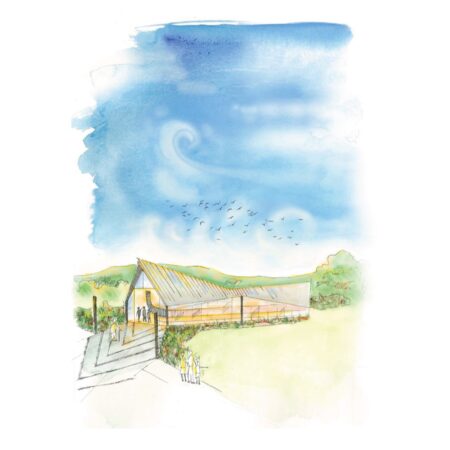 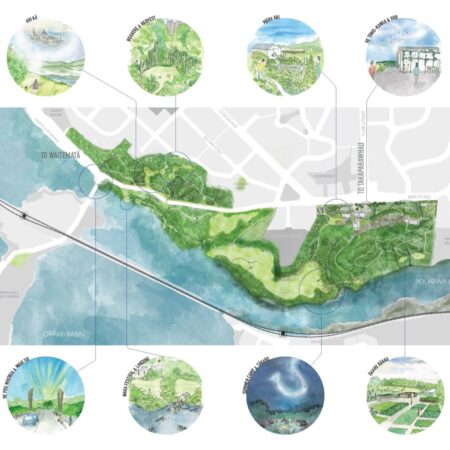 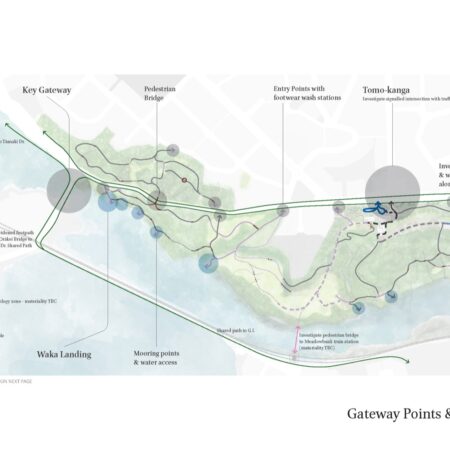 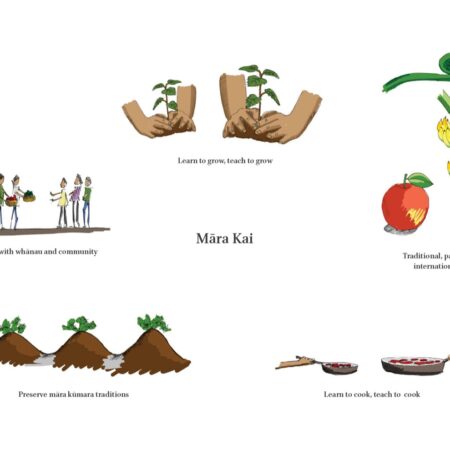 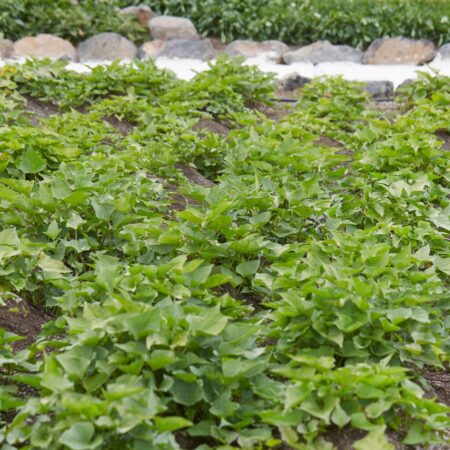 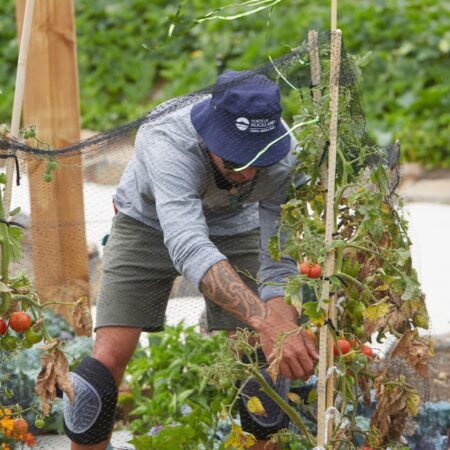 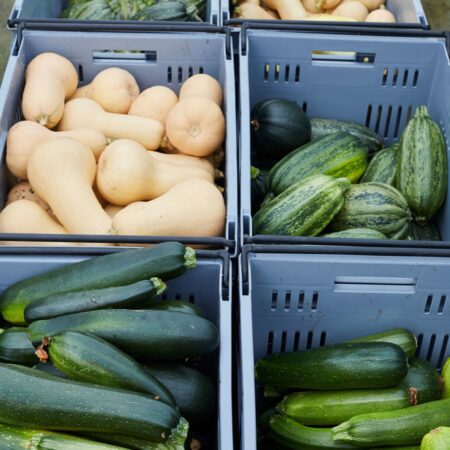 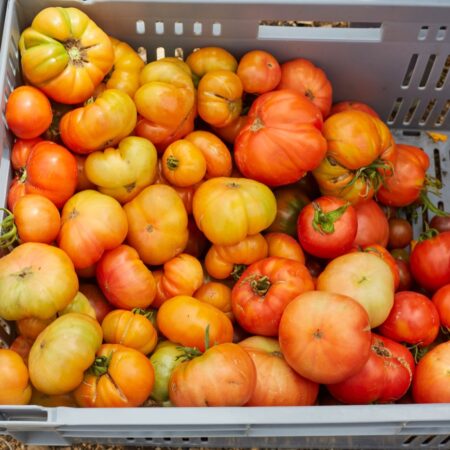 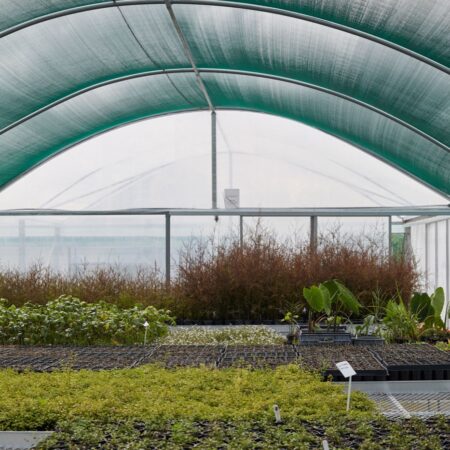 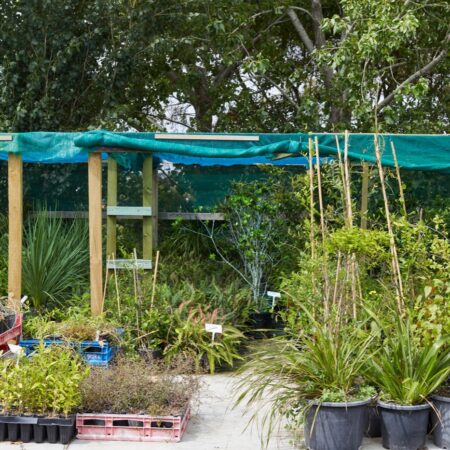 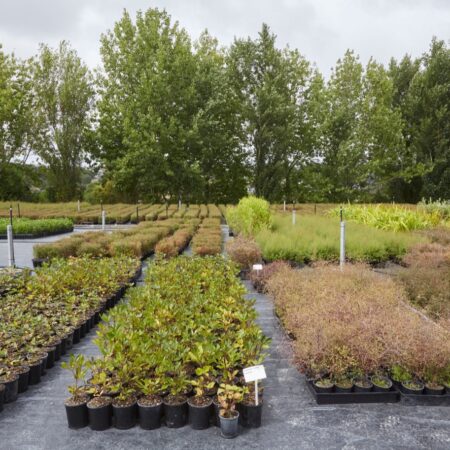 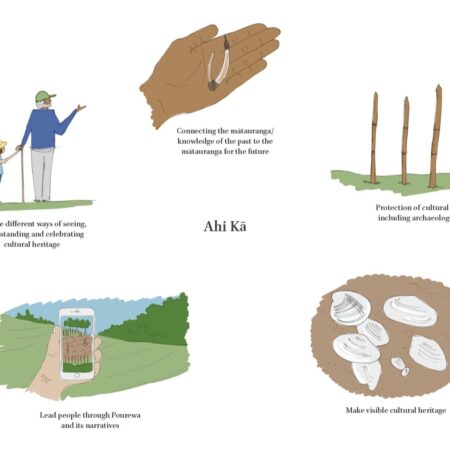 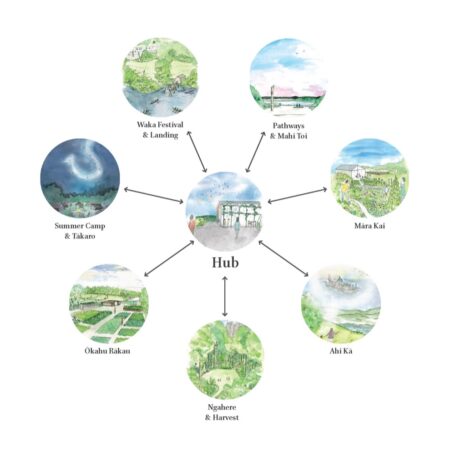 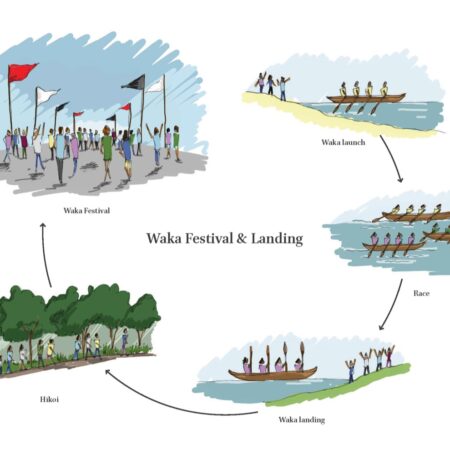 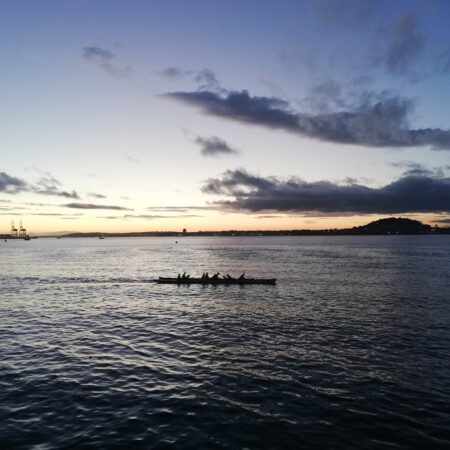 The process looked not only at the physical form of the whenua but also upholding cultural practice through all elements of the plan. Physical elements include key developments such as an education centre, a centre for mahi toi (artwork), a centre for tourism, traffic connections, composting systems, water management and a plant nursery. The activation of cultural practice through both traditional practice (such as through reinstating traditional waka (canoe) movements) but also through contemporary art forms (such as using the latest digital technologies). The plan calls for small but significant gestures for transformational change such as removing yacht moorings to allow waka to re-enter their bay and a ‘waka crossing’ giving right of way to waka over cars.

The first priority recognises restoration of the local ecology and waterways as the heart of cultural wellness. Central to this was the development of a nursery not only to produce plants for revegetation but also to ensure the ongoing preservation of all the plants indigenous to this rohe (the tribal area which extends beyond Whenua Rangatira). This provides opportunities for research, art and restoration of the practice of ahi kā (the burning fires of occupation) which represents continued occupation and connection to the whenua by the hapū.

The nursery development has in turn supported the development of a second phase, the māra kai (food gardens). The māra kai has been further developed by Rob Small as part of his Master’s thesis and weaves together biodynamic and organic practices with the principles of Maramataka. Maramataka is the traditional science of recognising key environmental indicators such as flowering of certain species, moon cycles and migration patterns with other ecological shifts that support the production of food that has a high mauri (life force). This in turn enhances the mauri of the people through excellent health and nutrition. This self-sustaining food cycle means the papākainga (village) has an independent food supply which has already proven valuable in providing for the community in the current lockdowns bought about by the current pandemic. Further to this the re-introduction of the staple crop kūmara (sweet potato) is a landmark shift representing the re-emergence of an independent relationship with the land.

The nursery, Ōkahu Rākau, runs not just plant production and seed collection (using traditional foraging techniques) it also runs planting days in sync with Matariki, the mid-winter signal for the new year, bringing the people together with the wider community to plant the whenua and to share hāngī (traditional kai/food). This embraces the importance of manākitanga which is the care and hosting of others as well as creating opportunities for histories not familiar to pākehā (those of European descent) to be shared in a self-determined framework.

The various aspects and ideas fed into the framework come from decades of work within the hapū and the purpose of the plan is not to take ownership of these ideas but instead to bring them to the surface in a pictorial vision drawn from technical analysis and observation of the natural environment and functional limits of the site. A visual language was chosen for its strength in expressing all the holistic concepts that are to be woven into the day to day activities that take part on this whenua rather than just the structure upon it, a break away from a European history of imprinting on the land.

The vision will continue to evolve for many years to come to meet the needs of the community, enhancing the mana (esteem and spiritual power) of the people all while restoring the mauri of the natural water systems and plant corridors. It leaves space for high tech aspirations to be synchronised with preservation of natural taonga (treasures) all weaving together to create a prosperous future for all.