Full name: Project For The Integration Of Green Areas In The Surroundings Of The Main Roadway Of The Port Of Algeciras

The Port of Algeciras is a constantly changing major infrastructure. The area next to La Galera Dock underwent a reorganization that affected boarding areas and service roads. Meanwhile, the recently completed Isla Verde Exterior Quay became the largest expansion of the port areas in decades. All these actions meant to improve the operating conditions related to the traffic in the Strait of Gibraltar, particularly through the restructuring and extension of the Main Roadway as a primary artery. 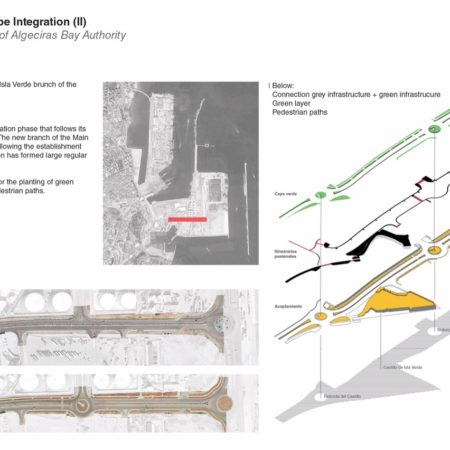 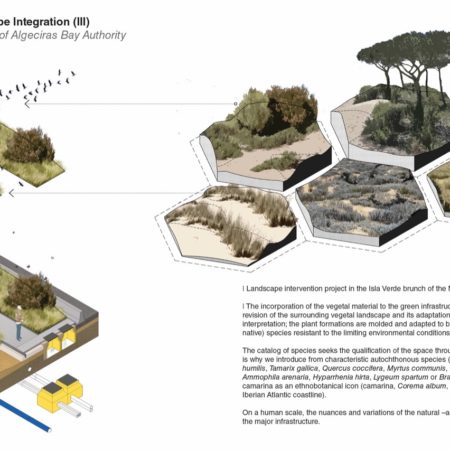 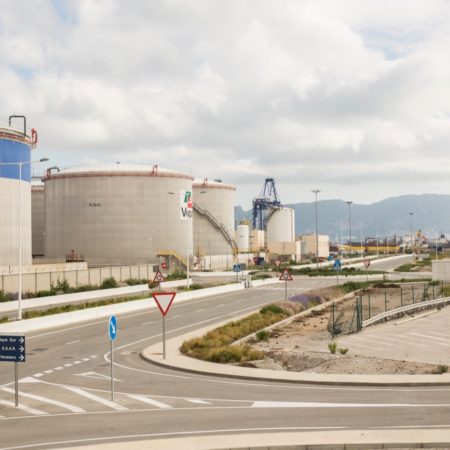 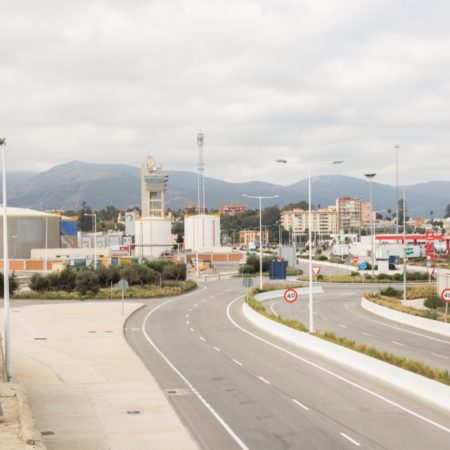 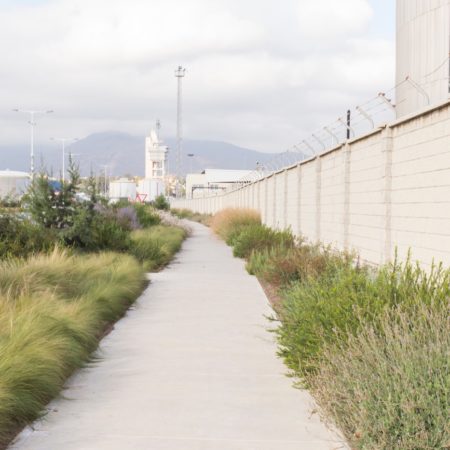 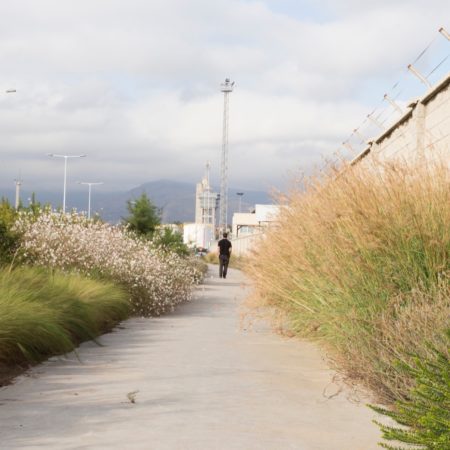 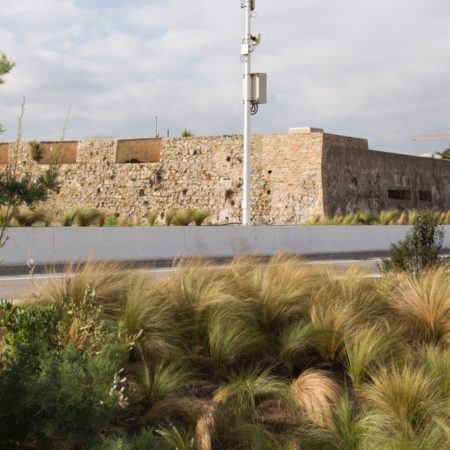 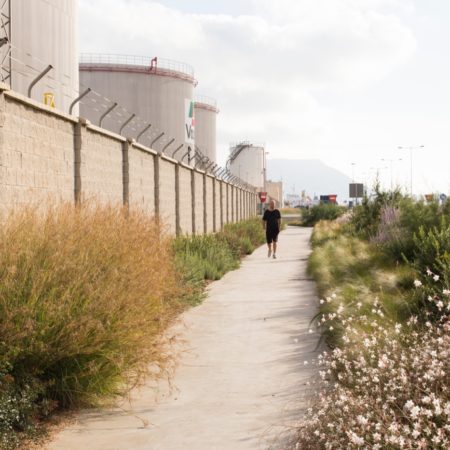 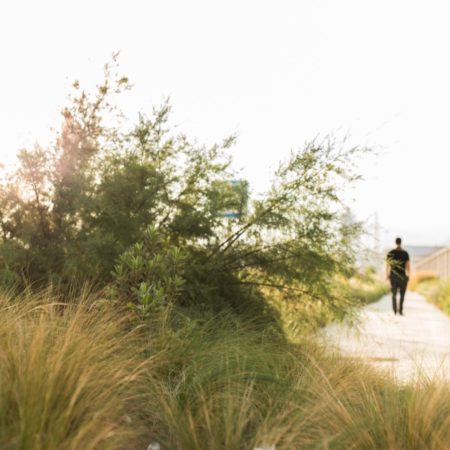 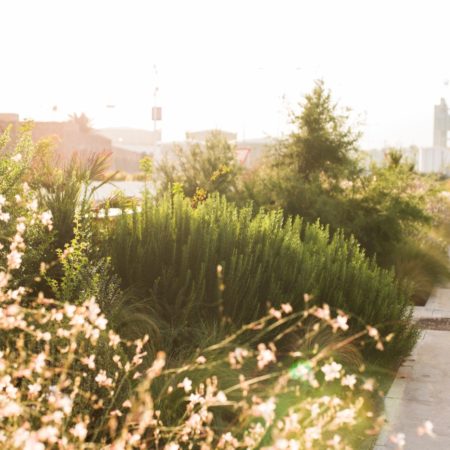 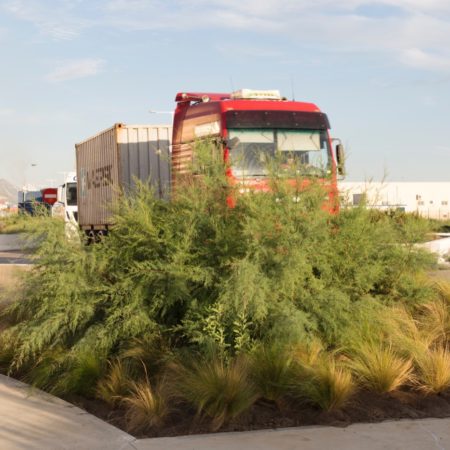 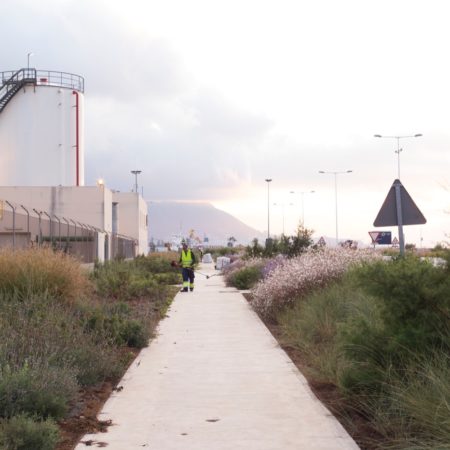 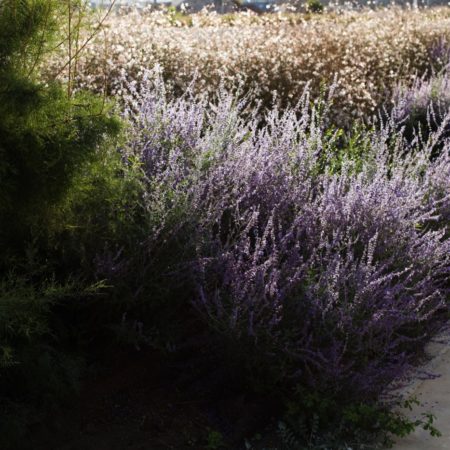 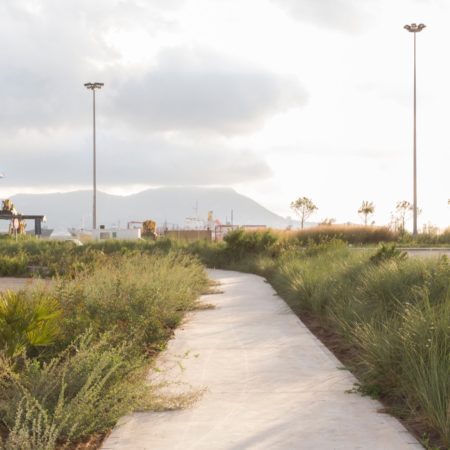 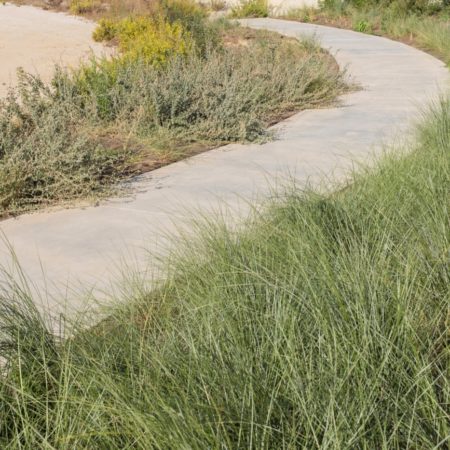 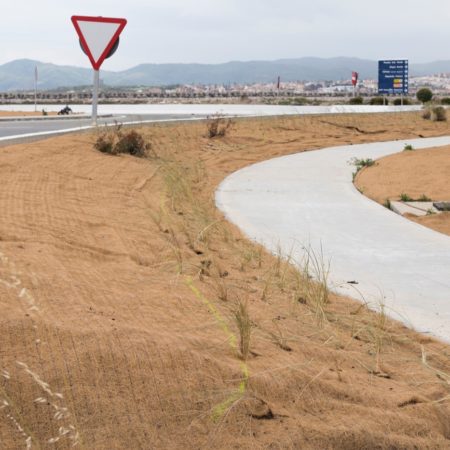 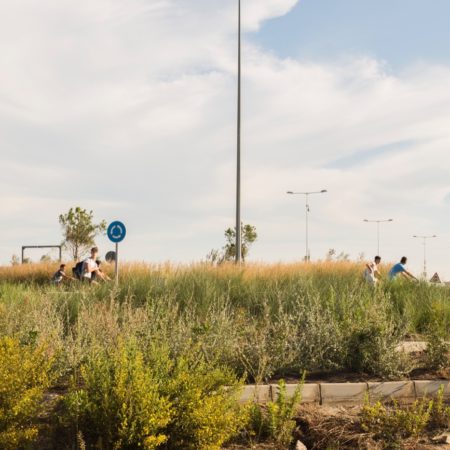 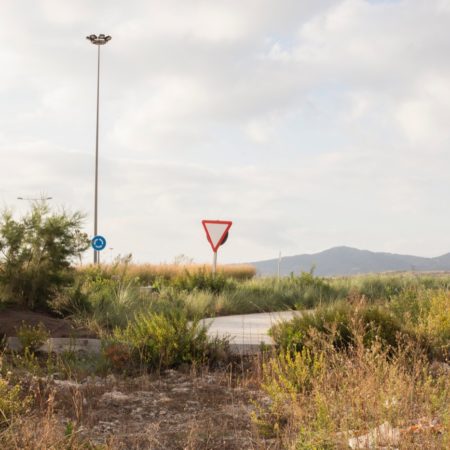 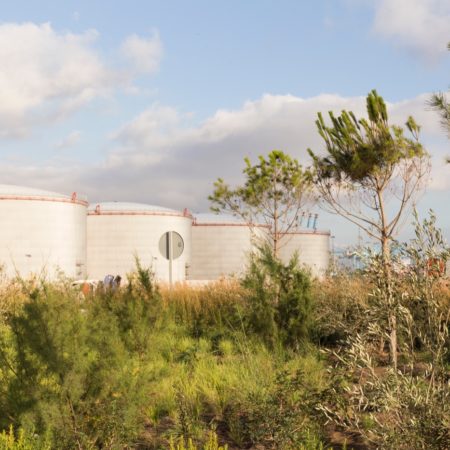 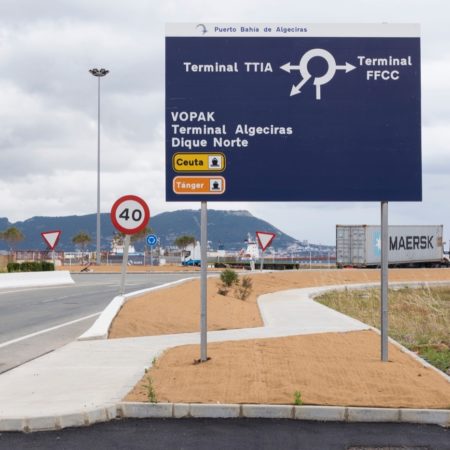 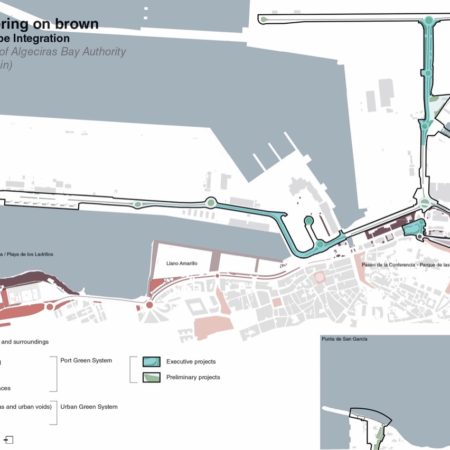 Once the works related to the projects that affected the road infrastructure [grey infrastructure] were completed, the new green areas remained to be integrated. This process started from a systematic review of the existing green zones. The result was the establishment of a global intervention framework (guidelines) that would enable the joint treatment of the consolidated zones and the newly added ones.

These zones, functionally linked to the grey infrastructure, were the final point of the intervention and they were conceived as subordinate plots for the introduction of planting material. This material allowed for the recreation of a landscape from the approach of a true green infrastructure. For us, this infrastructure is a tool to adapt to climate change, based on the ecosystemic functions of vegetation. The ‘green’ can be a layer adaptable to a strongly changing system, just as the port is.

Another key feature was the integration of pedestrian accessibility, also conditioned by the port planning. Finally, the boundary conditions of the system were taken into account in order to elucidate the relationship of each of the parts with the immediate environment, especially with the existing urban landscape. It should be noted that the interventions combined civil work with landscaping.

In this context, the prioritization of green material over the dominance of hard and inert material has been one of the great challenges. There are many reasons: (1) the apparent vulnerability of green material in limiting planting conditions; (2) occasionally, the impossibility of guaranteeing the origin of the material; (3) the integration of planting in civil engineering work and design… During the implementation of the global strategy we opted for keeping a balance between native and adapted species, many of them ‘humble’ and rustic (Pistacia lentiscus, Chamerops humilis, Quercus coccifera, Cistus sp., Ammophila arenaria, Hyparrehnia hirta, Lygeum spartum…), including camarina as an ethnobotanical icon (camarina, Corema album, is an endangered species found in the Iberian Atlantic coastline).

This process has not concluded yet. This approach has allowed the addition of a new layer in the port system, which has the special feature of presenting the discernible evolution of the herbaceous strata –faster and vigorous- and the middle-shrub strata. On a human scale, the nuances and variations of the natural –and naturalized- environment penetrate the major infrastructure.

While the theoretical approaches address and recognize the value of biodiversity and connectivity in urban and peri-urban areas, the practice must go beyond the aesthetic and mercantile vision of greening. On the other hand, the inclusion of this new model forced the revision of maintenance management. As usual, it was necessary to modify the objectives, incorporating a wider perspective. New planting, old gardening.

All these issues were discussed in a local debate. Both of them, the objectives of the project and the management models, were the main topics addressed. Our motto was the same as Joseph Beuys’: ‘Patience… we are planting!’ We all needed time: time to grow and survive, time to shape the intervention, time to appreciate the result… time to understand another way of thinking about green material in such a large grey infrastructure.