This intervention raises the question of what ‘garden’ is and what it represents. Salaam house is a ‘hard-core’ landscape architecture project sending a message that with subtle approach, simplicity and a modest budget we can create a garden by maintaining and appreciating what we already have.

The paths at ‘Salaam’ play a small part in the garden, but a part none the least which we feel represents and interesting concept in how man interacts and is allowed to interact with the landscape.

To paint the story from the very beginning. TLS became involved in this project back in 2014. The site was smothered in coppiced Neem trees which suffocated the site. As we cleared Neem trees and began to work closer to the house we nurtured and protected the native coastal bush which naturally began to emerge. The seasonal transformation was remarkable; Kenya is a tropical climate and so one would assume lush tropical native vegetation. The truth is far from this. As the Kenyan calendar year fluctuates from long dry and painful periods to vibrant and often torrential rainy seasons the coastal natural vegetation changes from moments of wealth and growth to terribly dry periods which leave the landscape looking like a skeleton of its former self. Not only for the rare seasonal transformation in the natural vegetation in a tropical climate but also from the element of conservation and preservation of a vastly depleting indigenous costal bushland (lost over to lush lawns and thirsty tropical plants) we discussed at length with the client and proposed the landscape design to simply embrace what was growing and naturally present in the site and to allow, where necessary, a path and journey through the existing landscape.

The result is a design made up of a series of paths. Firstly some minimal, transient, not purposefully created by us, but instead placed between two locations which allow people to naturally discover. From a design perspective it is a achieved by simply brining people to a place and the enticing them forward simply by sounds of the sea, or strategic placings of indigenous jasmines. The idea being to encourage a sense of discovery. These simple “man- made” paths discover upon determined gestures which draw easy, wide paths within the bush, making it easy for one to walk, to wonder and appreciate the tropical seasons. A phenomenon often overlooked.

All in all there is a desperate responsibility in our hands as landscape designers and architects. The native vegetation in many parts of the world is being over-ridden for more dramatic and tidier “formal” plant choices. At the heart of our project at Salaam is to realise and to embrace that which belongs. 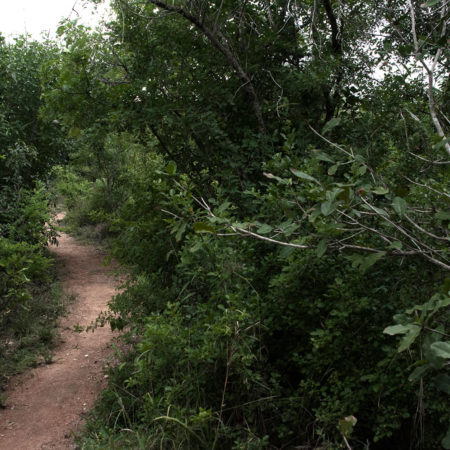 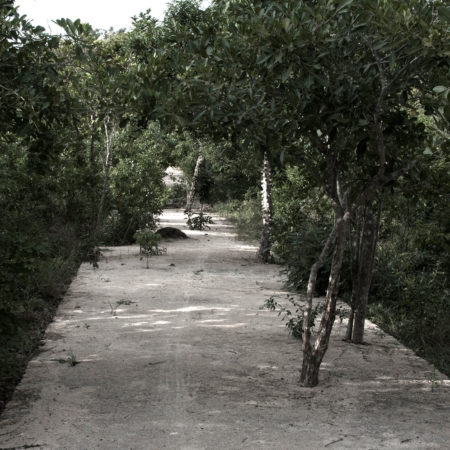 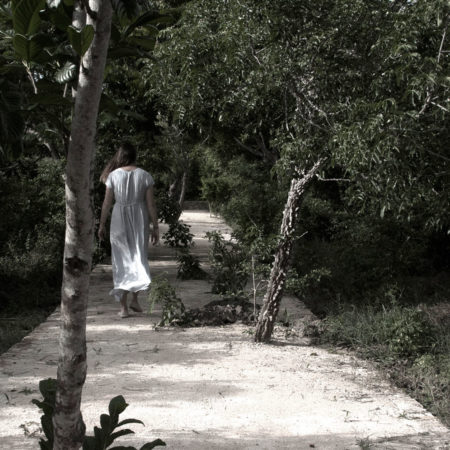 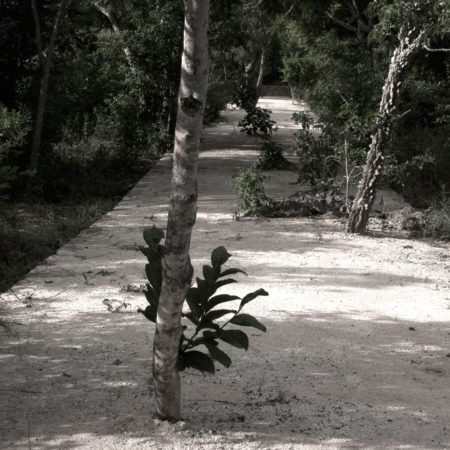 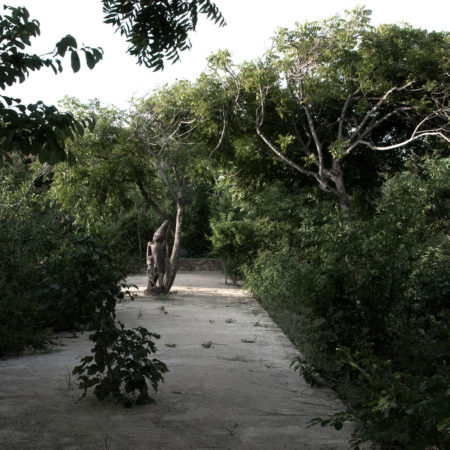 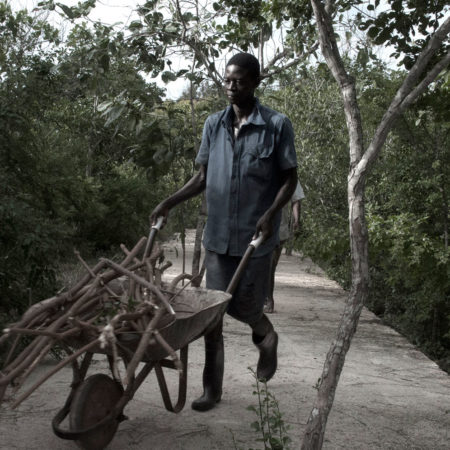 
more by The Landscape Studio 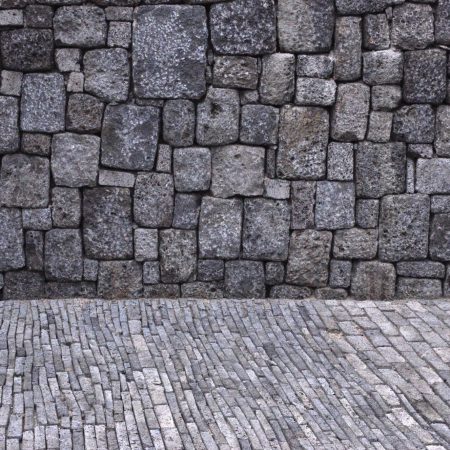 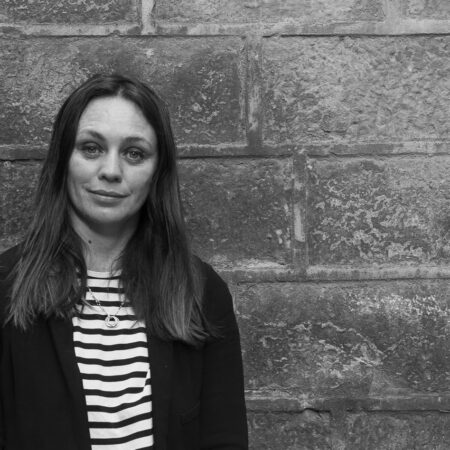 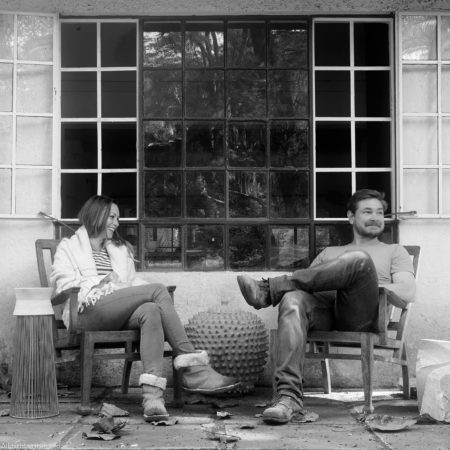