Snøhetta is a multidisciplinary office, established in 1989 when a small group of young architects entered and surprisingly won the international competition for the Library of Alexandria in Egypt. Snøhetta now comprises 2 main offices, one in Oslo and the other in NYC. Besides that, they have satellite studios in Innsbruck, San Francisco, Paris, Adelaide and Hong Kong. The office is a collective of 280 people of more than 30 nationalities. They practice architecture, landscape architecture, industrial design, and graphic design.

Snøhetta successfully brews various modes of the design process, contextual particularities, problems, and goals, and respond with clear structures that grow out of those complexities. Their narratives seem grounded in the collective memory, rising to future possibilities. But regardless of the clarity of the structures, their meaning remains obscure. Rather than offering concrete answers, they suggest further questions. The Library of Alexandria in Egypt is a tilted circle, partly submerged, emphasising its place in society and in time.

Despite the name, which is closely associated with Norwegian myths, Snøhetta presents itself through intriguing projects with no noticeable roots in the tradition of Norwegian architecture. Their portfolio eludes ideological and theoretical definition. Some of their projects also appear like mountains or landforms. One such project, probably the signature work of Snøhetta, is the ground-breaking Oslo Opera House. The building is a unique urban landscape, which is open to the public 24/7 and functions as a non-commercial meeting place.

In general, attributing styles, words or slogans to Snøhetta’s approach does not make much sense, as their projects are conceived by very different creative forces each time. Although, one could probably say that there is a scent of futurism present in a number of their creations – a similar feeling one gets reading science fiction novels by Stanislaw Lem or watching Raised by Wolves, Bladerunner and the like. In Times Square, where Snøhetta’s job was to maximise the amount of pedestrian space as much as possible, they again took it a step further. They enhanced the experience and came up with an incredibly subtle homage to the site’s famous theatre and film-noir heritage, and, of course, the clusters of glowing billboards above. 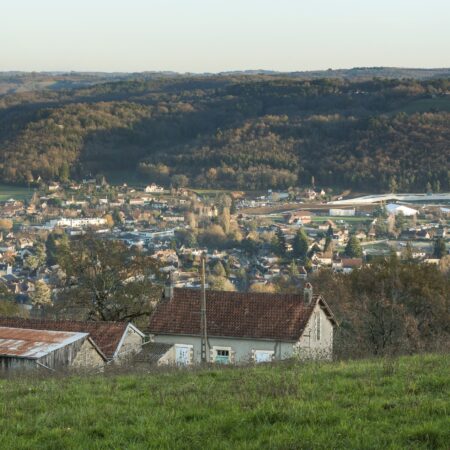 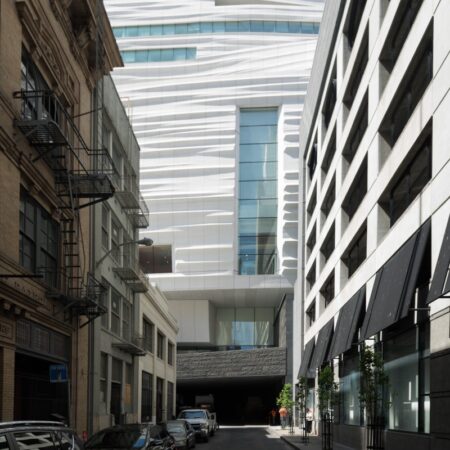 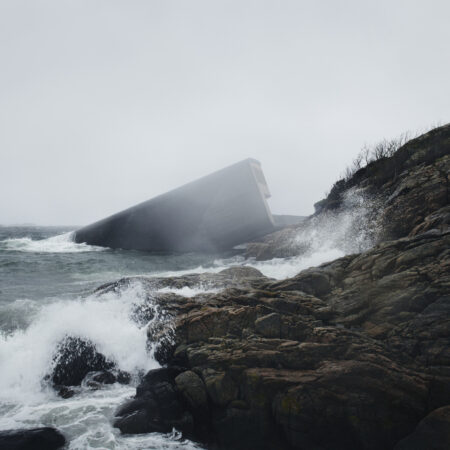 Some of their creations seem to be inspired by landscape structures like cracks, icebergs or sea rocks. But as is often the case in art and design, sublime works spark endless associations and adventurous explorations in meaning.

Their works are often a remarkably well-balanced tension between responding to the brief, environmental and social conditions, and at the same intense and seductive objects.

Some appear to be in juxtaposition with the landscape. Wild Reindeer observation pavilion lands near Snøhetta mountain like the monolith from 2001: A Space Odyssey, an utter stranger. A curious object in the landscape. Snøhetta often leads the way in innovation. For the Max IV Laboratory Landscape, the main goal was to reduce ground vibrations from the nearby road which would have otherwise had a negative effect on work in the laboratory. The team invented a topography that, because of its grading, minimizes the tremors in the soil. The result is an interesting grassland of tumuli that is in fact both infrastructure and a biodiverse landscape. Recently Snøhetta has been on two missions to find a building material that would be less damaging to the environment than concrete as we know it. Biocrete is a CO2 negative material made of waste. Together with a Norwegian start-up SafeRock, they have also been exploring the potential of geopolymer concrete that would result in an up to 70% lower carbon footprint than standard concrete.

A design tool Snøhetta often uses within its project teams is the method of transposition. It is borrowed from musical orchestras, specifically, the swapping of instruments by musicians during rehearsals in order to get a practical insight into the work of their colleagues. In the same way, members of the Snøhetta collective are exchanging their various roles as architects, landscape architects, engineers, graphic designers … It’s about looking at challenges from a different angle and thinking more freely with the goal of achieving unexpected solutions and structures. 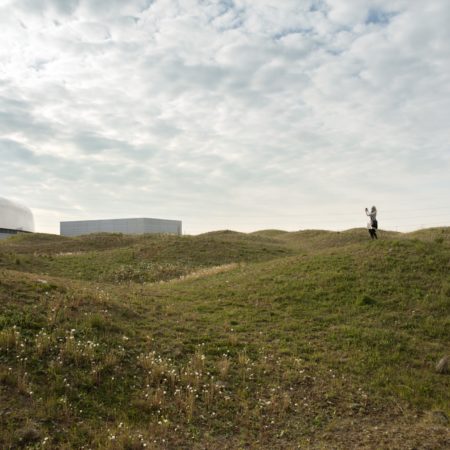 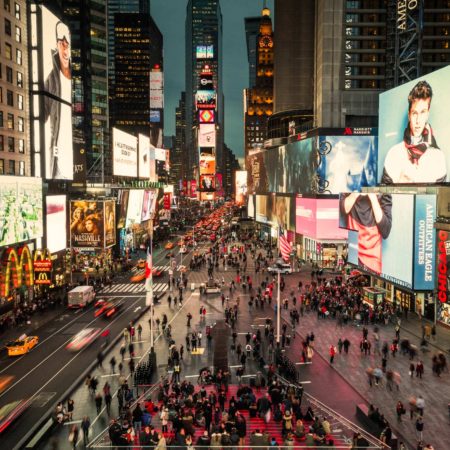