Sørli Playpark is the result of the Tøyen Improvement Plan ‘Tøyenløftet’ a political agreement between Oslo city council and the District of Gamle Oslo aimed at improving the living conditions of this multicultural inner-city neighborhood. A major goal of the plan is to improve the quality of Tøyen’s public parks and transform the resident’s perception of the neighborhood, from unattractive and isolating, to one of safety and inclusion. Studio Oslo Landscape Architects and project partners Rodeo Architects were responsible for this initial community consultation study of the district Parkløft Tøyen that recommended prioritising rehabilitation of the park in 2015.


Before the upgrade, Sørli playpark, like many parks around Tøyen, was dark, overgrown and poorly lit. Surfaces, furniture and play equipment were old and tired. Despite the park’s central location and proximity to Tøyen Primary School, children avoided visiting the park during the day. At night the unloved park attracted undesirable activity and often violence leaving the local multicultural community feeling unsafe and denying them of their common ground. 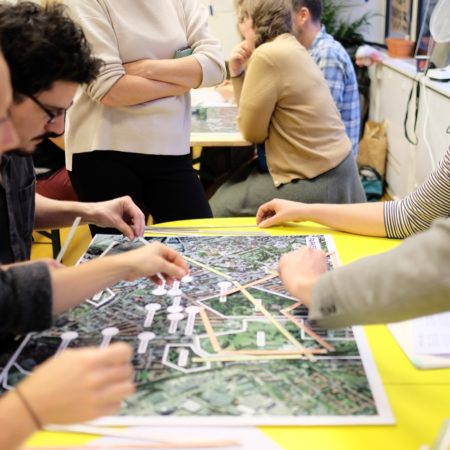 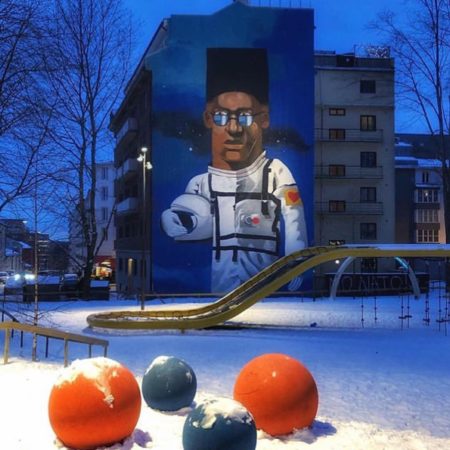 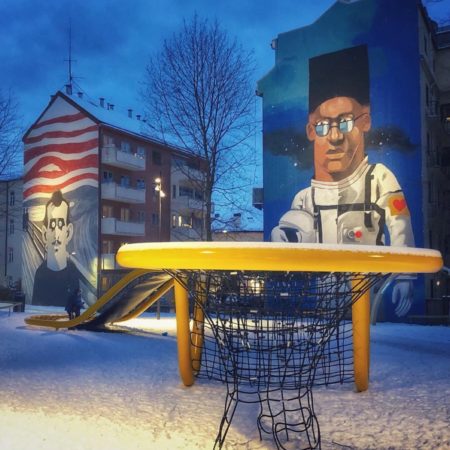 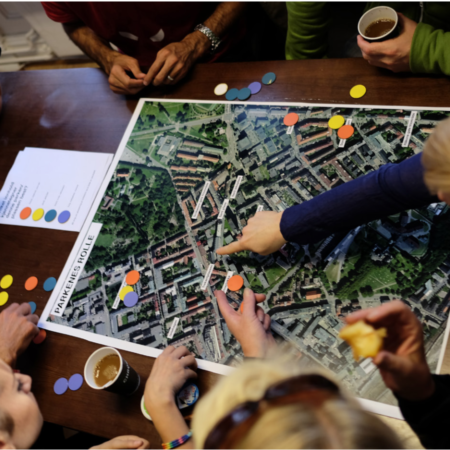 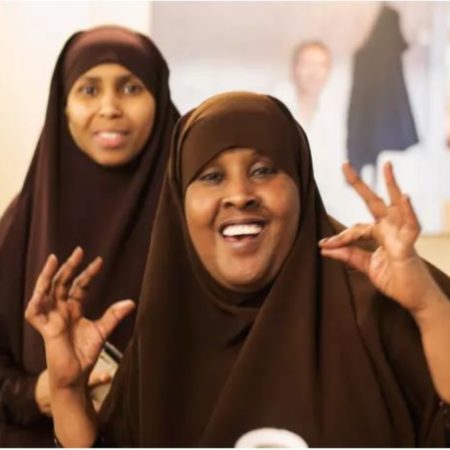 The upgrade took place in close dialogue with the residents with a focus on children and young people. It contributed greatly to the general success of the park redesign by laying the foundation for a sense of ownership and responsibility to maintain the park as a safe and diverse meeting place for all. The extensive participation process, including workshops, observations and interviews with over 850 people over 3 years, helped identify the underlying challenges and essential design objectives for the park.

We understood that the community were asking for a green and diverse play park, with distinctive character and identity, that was well integrated with the surrounding urban spaces and nearby school. They wanted a stronger focus on improving safety, through good lighting, defining gateways and walkways, a wide variety of play and meeting space that provide for many users and simultaneously avoid conflicts!

By removing barriers and edges we created a greater sense openness and coherence within the park, clear sightlines and sunlight. We focused on creating flexible spaces for both play, recreation and social activities. By retaining the existing trees, supplementing with additional plantings and placing benches that provide good contact with the playful children, we created a lush, green frame around the playground and an inviting and attractive atmosphere. An expressive open water-channel element, with hand pump and large rain bed, provides an important nature-play experience that unites the park’s play areas and engages children’s fantasy with ideas of environmental water management.

Terrain formation, colour and natural materials have also been used actively to create a variety of spatial experiences and a distinct identity for the park. Play equipment complements the terrain creating exciting, varied and challenging play and training environments, that engage a broad age group throughout the day and year.

A large sunken playground with a 25-meter-long ‘yellow wave’ challenges children of all ages and has become a gathering place for many families from all over the city. <<Sørli mountain>>, on the other hand, is designed as a lookout point for younger children, with an exciting and varied climbing experience high up amongst the tall trees but only centimeters from the ground.

Despite the general poverty of the neighbourhood, several artists have been decorating the many blank gable walls with colourful murals. Lighting of these many artworks was an important recommendation of our consultation, that helped alter perceptions about Tøyen’s public spaces and have become icons for the area’s transformation. Good lighting of the parks murals and play areas has made Sørli park attractive also in the evening, where it was before dark and scary. Street artist <> created a new mural especially for the park called The Sky’s the Limit where a Somalian astronaut role model sends an inspirational message to the children. It says that, regardless of skin colour, anything is possible if you just put your mind to it!
From an overgrown and unobtrusive playground, Sørli play park has been resurrected as the favourite place for children in the local community. The large yellow playground is used extensively throughout the year and together with the colourful murals have become a strong identity for the area. The local children and school use the playground as much as they can, and many kindergartens from the entire district are often visiting. Although Sørli now has a stronger identity as a play park, it has also become a meeting place for people of all ages. The park is considered an open, multifunctional urban space that can also house various functions and happenings, including a Christmas market and “Tøyendagen” a popular yearly market with heaps of life, stalls, music and other performances. 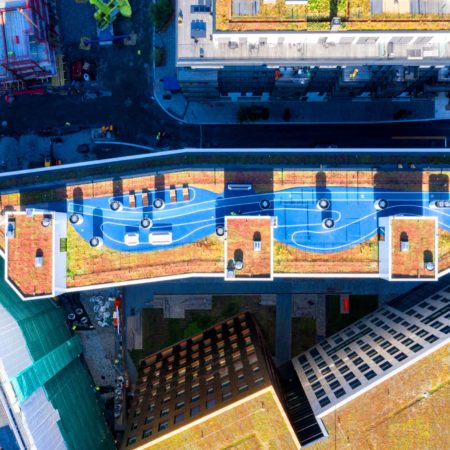