In the last decade, Philadelphia has reversed a 60-year depopulation trend, with much of this growth focused in downtown; Greater Center City alone gained 17,000 residents since 2004, and now tops 180,000 people. Spruce Street Harbor Park (SSHP) is part of a citywide movement to increase and improve Philadelphians’ access to public space, in turn. As a seasonal intervention aimed at a stretch of the Delaware River, SSHP uniquely embodies best practices for activating public space within this movement.


After just one summer of operation, SSHP’s palpable placemaking is already yielding long-term benefits for the social fabric. In addition to turning nearby neighborhoods’ attention to an underutilized public amenity, it has crystallized local dialogue about the possibilities of a more substantive waterfront redevelopment. Within the professional community, SSHP is serving as a benchmark for urban interventions and larger revitalization plans in Philadelphia and beyond. 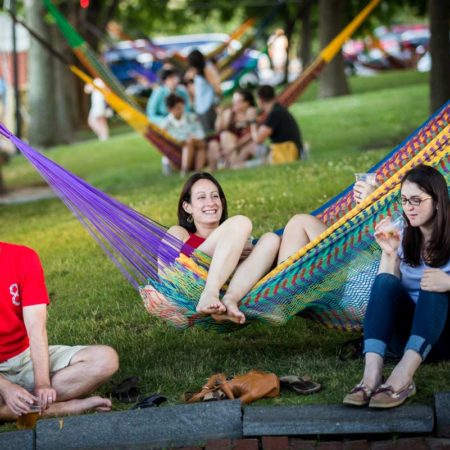 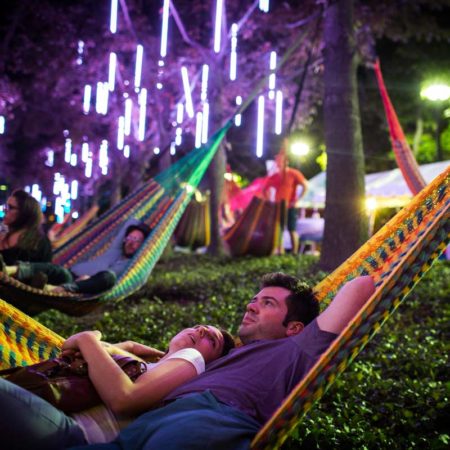 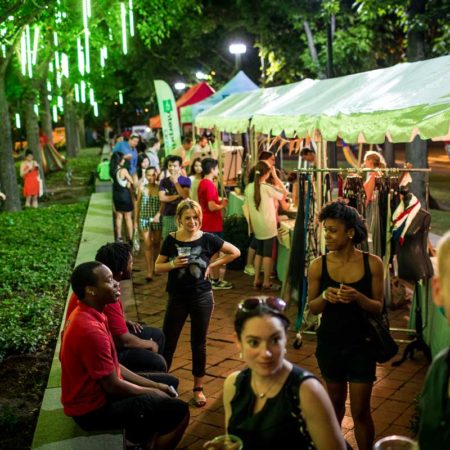 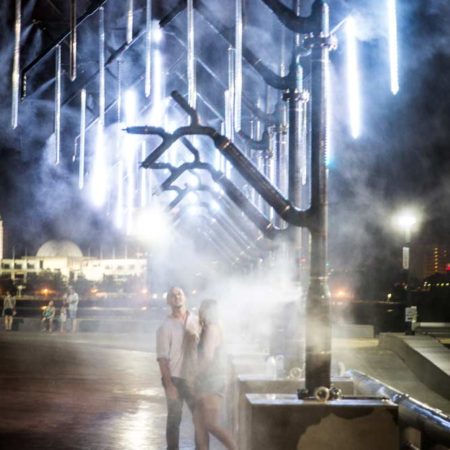 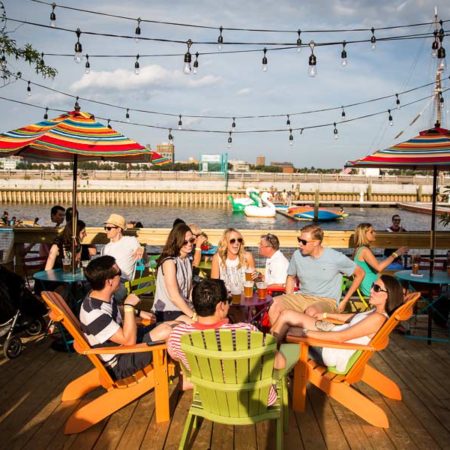 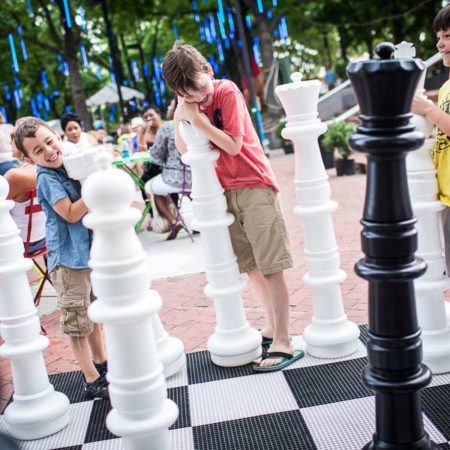 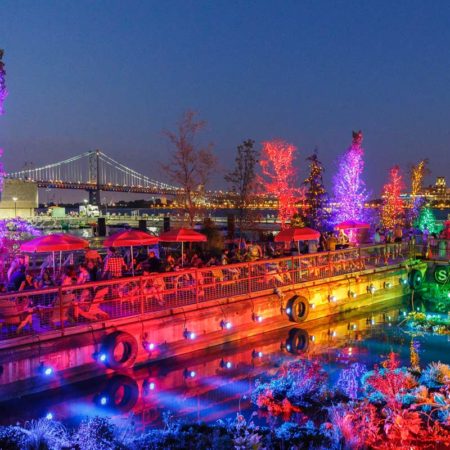 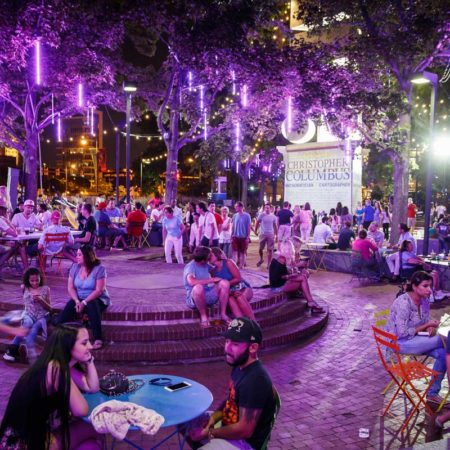 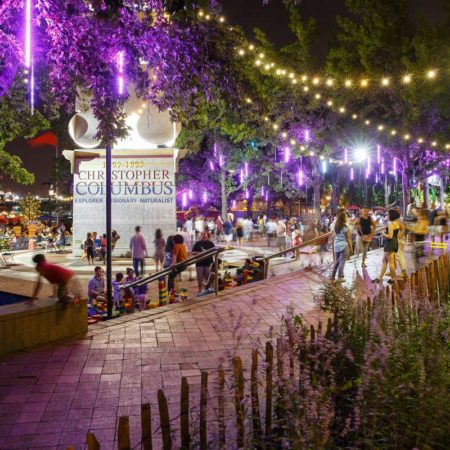 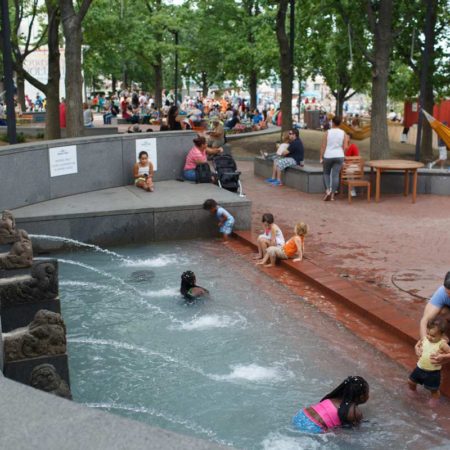 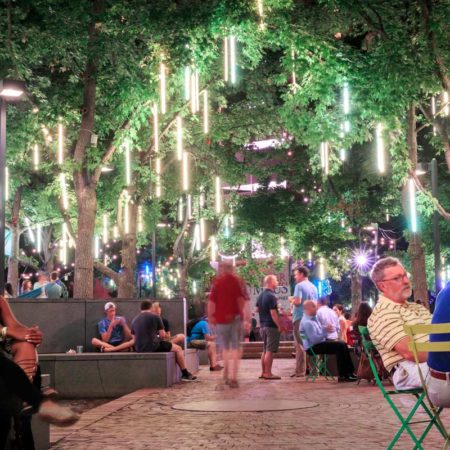 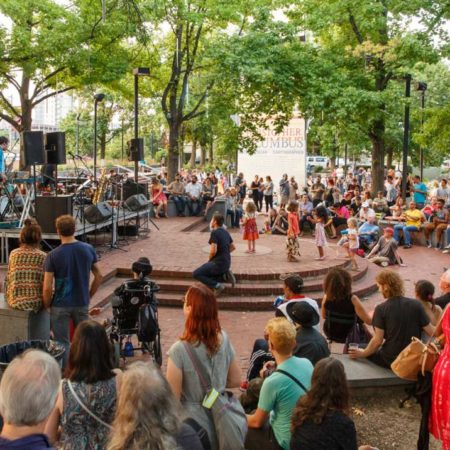 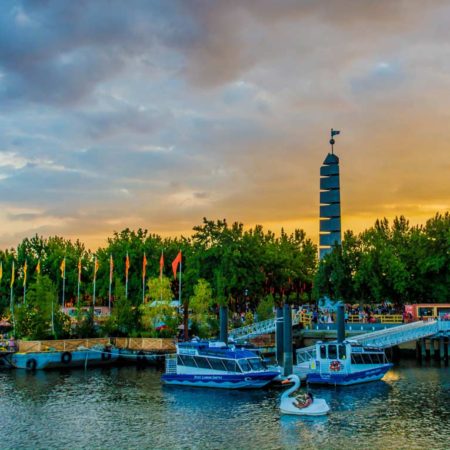 The Immediate Context for Intervention

Christopher Columbus Memorial is located on the edge of Center City, overlooking the Delaware River from a section of Penn’s Landing known as Penn’s Landing Marina. The marina encompasses 2.8 acres that immediately surround the memorial, and it is bookended to the north and south by Independence Seaport Museum and the permanent anchorage of the historic USS Olympia, respectively. A quay extending southward from the museum plot imparts Penn’s Landing Marina with a protective calm.

The site’s existing parkland slopes slightly toward the Delaware River, with concrete slabs outlining the shore. Grassy expanses are punctuated by mature American sweetgum trees, which cast invitingly long shadows on the landscape. Furnishings and hardscaping bare some postmodernist influence, but are relatively banal. The western border is sharply defined by Columbus Boulevard, a six-lane artery that dramatically hinders pedestrian access to the shore.

Indeed, in spite of this site’s select appeals—the sweetgums’ lush foliage, for example, and its proximity to a major hotel and transportation nodes—few people use the space in its pre-existing condition. Field researchers observed minimal spillover from the museum, as well as economically unsustainable attendance at shorefront restaurants. This analysis ultimately identified the relative sterility of the designed environment, and the barrier effect of Columbus Boulevard, as the major culprits of underutilization.

Penn’s Landing Marina sits squarely within the proposed redevelopment of Penn’s Landing. The entity responsible for this public land had envisioned boosting Philadelphians’ and regional visitors’ experience of the waterfront while master planning and fundraising takes place.

Recognizing that only a destination could overcome the marina’s isolation and boost visitation, the design team envisioned activating the site with lounging, cultural, and social opportunities during this interim period. It originally proposed SSHP to run between July and August 2014.

Onshore, SSHP activities and visual features were tailored to existing parkland elements, to minimize alteration of the landscape. The design rings Christopher Columbus Memorial with bistro furniture, lawn games, and performance space, in one example. Meanwhile, seven “trees” designed and fabricated by local artists emit a cloud of mist as visitors stroll along the south edge of the Independence Seaport Museum. These pipe-fitted cooling devices are also outfitted with LEDs, which aid in wayfinding to the urban beach and preexisting tourism programming located toward the end of the adjacent quay.

Farther south, hammocks swing between the sweetgums, and LED drip lights are strung in their canopies. A boardwalk is installed atop the existing concrete slab and lined with shipping containers retrofitted as vendor stations, as well as arcade games.

The SSHP design extends into the water itself, by mooring three commercial barges near the memorial and configuring them into a U shape that creates a floating garden between them. On the barge decks—which total 7,200 square feet of additional parkland—potted native flora and a variety of seating are arranged into vignettes for socializing and reflection. Two shipping containers are retrofitted for a local restaurateur’s food and beverage service, as well, and a cantilevered net offers barge visitors the opportunity to sit in suspension over the water.

If the barges are the highlight of SSHP, then their focal point is the aquatic garden at their center. Last year the garden employed Biohaven technology to replicate a natural wetland. Seven artificial islands—each approximately the size of a golf cart in plan—comprised recycled plastic matrices planted with native vegetation. This assembly facilitated phytoremediation, as microbes responsible for breaking down water-borne nutrients and pollutants attached to the underside of each matrix to form a biofilm. They collected these particles within the biofilm, broke down pollutants, and suspended organic solids from the water to support a freshwater food web. The islands also provided habitat for native birds, insects, and fish.

While the aquatic garden provided a strong aesthetic thrust to the overall intervention, its phytoremediation largely took place without visual fanfare. In a similar vein, sourcing for SSHP was conducted in good, albeit quiet, conscience. Barges were sourced from nearby Chester, Pennsylvania, and many materials, such as picnic tables, bistro furnishings, and the barges’ potted conifers and shipping-container concession stands, were reused from other seasonal pop-ups that the client produces for Penn’s Landing. Hereafter they will be circulated between events continually.

SSHP elements may have elicited a nod of familiar recognition from Penn’s Landing’s greatest devotees. More overtly, the mix of domestic and industrial design languages—Adirondack chairs and retrofitted shipping containers, namely—paid homage to Philadelphia’s historic, commercial waterfront. The combination of aesthetics implicitly advocates, too, that heritage can exist comfortably alongside progress.

The client operated SSHP with a sense of personal stewardship, by programming the dynamic space with activities spanning from performances to art and culinary events, in order to draw a diverse audience continuously. The public responded with gumption: Weekly attendance averaged 35,000, and that figure doubled during Fourth of July weekend, totaling half-million visitors for the duration of the first summer. SSHP’s conclusion was pushed back to September 28, in light of the pop-up’s popularity. The local event calendar was extended concomitantly.

Intended as a one-time experiment at Penn’s Landing Marina, SSHP is now booked for reinstallation there every summer until Penn’s Landing’s systemic redevelopment gets underway. The seasonal intervention is also expanding. Currently the design team is finalizing schemes to activate two more waterfront sites, both located north of Independence Seaport Museum. 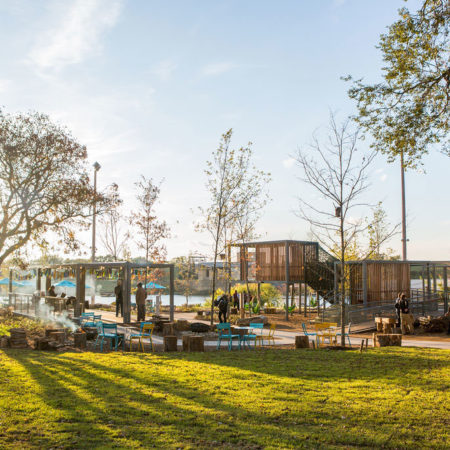 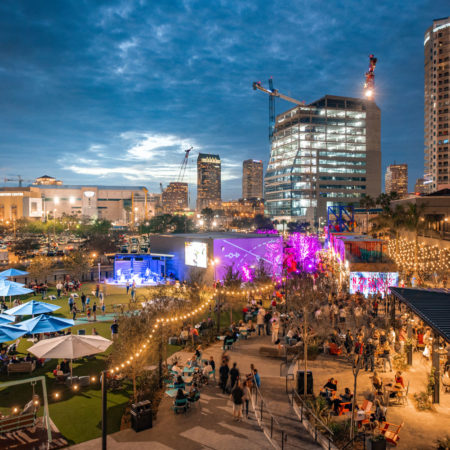 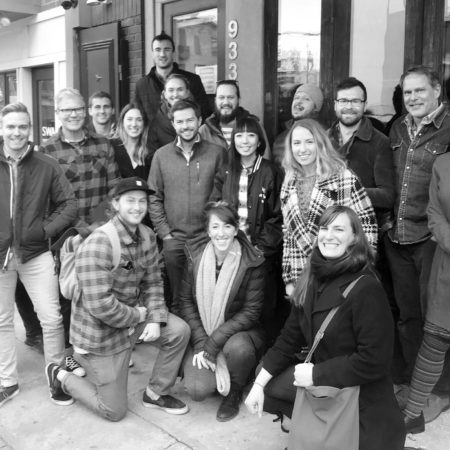 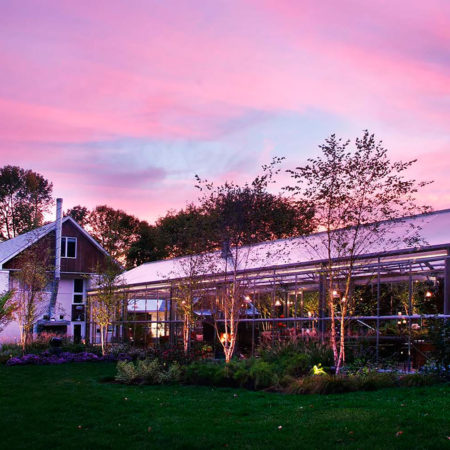