In the midst of the transformation of Singapore’s historical and culturally rich Tanjong Pagar district into a new waterfront city, Tanjong Pagar Park connects the district’s past, future and community. Spanning 150,000 square feet of landscaped gardens, the park is part of Tanjong Pagar Centre, an integrated office, retail, residential, hotel and urban park development envisioned as the new heart of the Central Business District. Tanjong Pagar in Malay means “cape of stakes”, a name that reflects its origins as a coastal fishing village. During the 19th century, Tanjong Pagar became the definitive entry point to Singapore with traders arriving at the crossroads of East and West either by sea or rail.

In the 1980s, Tanjong Pagar became the first area in Singapore to be gazetted under the government’s conservation plan, which saw many of the district’s shophouses restored to their original appearance. Today, Tanjong Pagar Centre is leading Tanjong Pagar’s latest evolution into what will be known as the Greater Southern Waterfront, ushering in a new era of progress, innovation and sustainability, with Tanjong Pagar Park at its heart.

Weaving past and future
Given the historical significance of the area, it felt imperative to consider this as part of the park experience, an opportunity to honour the past while embracing the future. Trees are witness to the passage of time. They connect us to our roots while growing with us into the future. Existing mature trees that had long occupied the site provided the basis for an idea that would root the design with a strong sense of place. The result was the park’s unique Tree Plaza water feature, designed as a beautiful expression of place, memory, sculpture and social heart. Anchoring one end of the park, the Tree Plaza was inspired by Tanjong Pagar’s origins as a fishing village and wharf, which is expressed through a sculptural wave and water formation. The intent was clear, to incorporate the existing trees exactly where they are as an integral element of the design. Negotiating the existing trees successfully in the midst of this wave-like water feature provided an intriguing technical challenge. The team engineered a three-layer structure to provide a buffer of free space all around the roots and trunk of each tree. The bottom-most layer comprises a steel structure suspended above the ground and roots. Above this is a perforated metal tray. The topmost layer comprises a cantilevered planting bed; it is planted with greenery and contributes to the overall design aesthetic. To date, no other urban water feature anywhere in the world has successfully negotiated so many existing mature trees. Taking its cue from the specific sitting of each tree, the design of the water feature was based around a series of shallow, horizontally aligned streams of water, each similar in width but varying in length. A detailed design matrix was used to ensure the most pleasing proportions and alignment, and a finely crafted finish. The end nearest to the park appears as an orchestrated arrangement of wave-like waterfalls and built-in sculpted seating areas, supporting the park’s function as a social setting. At the other end, gentle rivulets of water sloping down towards a lush landscaped lawn entice passers-by with a scene of refreshing calm in the midst of the cityscape.

Extending the eco network
Besides enlivening the community, Tanjong Pagar Park has been planned and designed as part of a broader green corridor. It continues a necklace of green spaces that weaves through the city, stretching from Pearl’s Hill City Park to Telok Ayer Park and the Marina Bay area beyond. In addition to the preservation of existing mature trees, other environmentally sustainable features are incorporated throughout the park. Rainwater is collected and recycled for use in irrigation. The use of native plants, a nature plaza and the green corridor link create an environment designed to encourage wildlife in an urban area. To encourage strong circulation through the park, spatial porosity and areas of unobstructed and transparent views between the park and its surrounding streets and pavements were created. As a result, the park balances a sense of intimacy with light and openness that encourages people to walk through.

Designed as a new gathering place in Tanjong Pagar, the park provides an exceptional venue for a wide range of activities such as music performances, fitness workouts, artisanal markets, cultural events and recreation. A place for office workers, residents and the community in general to connect and engage during the work week and on weekends. A place where one can immerse in a new generation of experiences yet still feel threads of connection to the forces that have shaped Tanjong Pagar thus far. 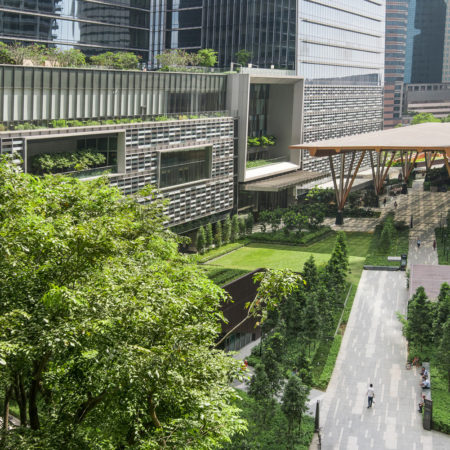 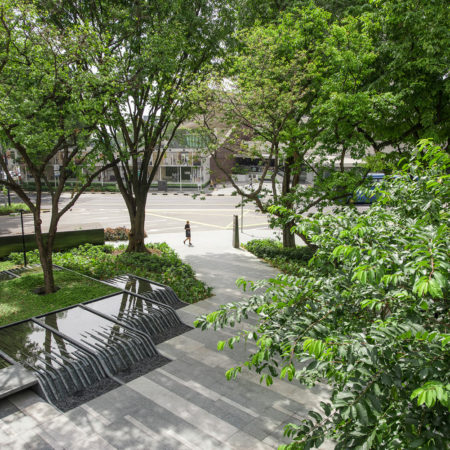 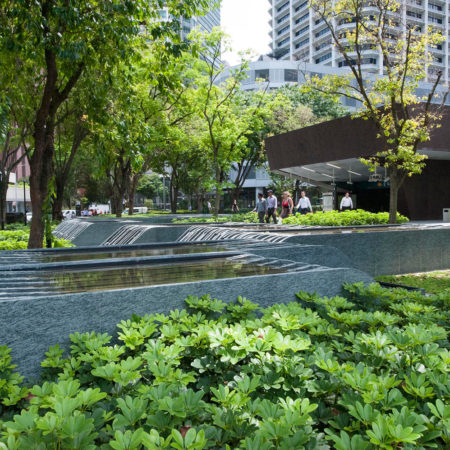 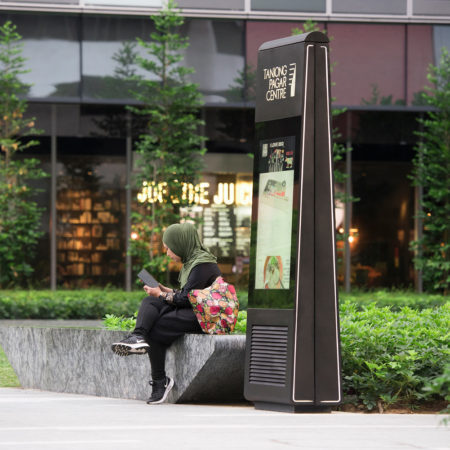 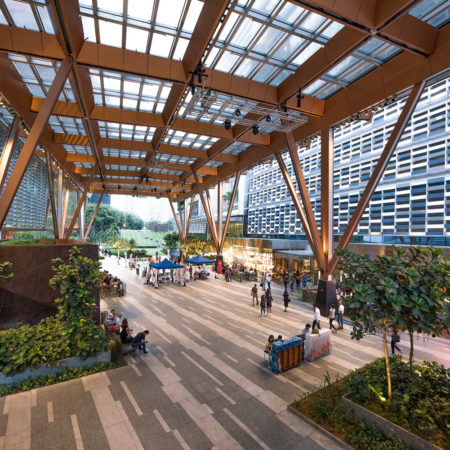 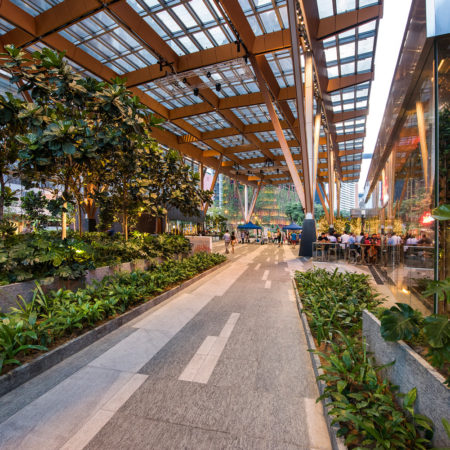 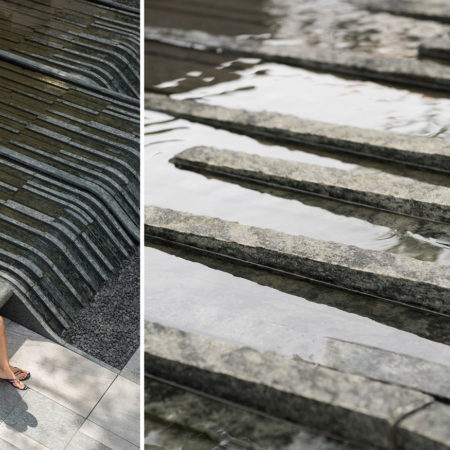 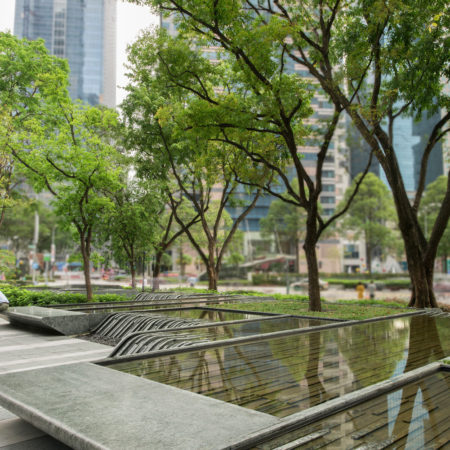 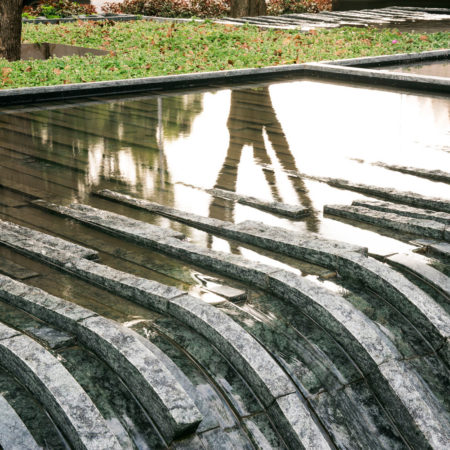 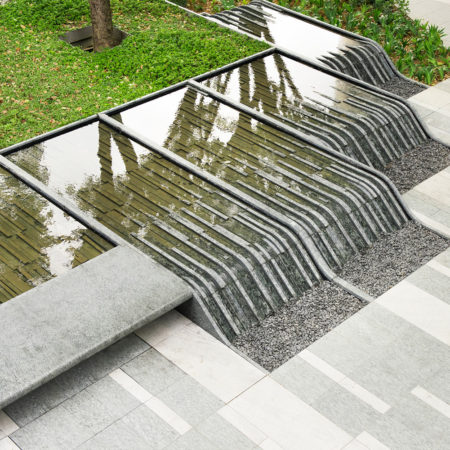 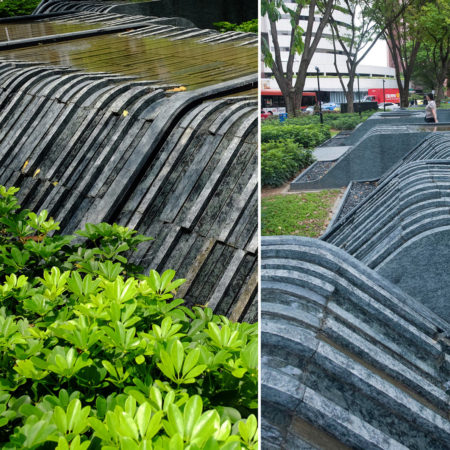 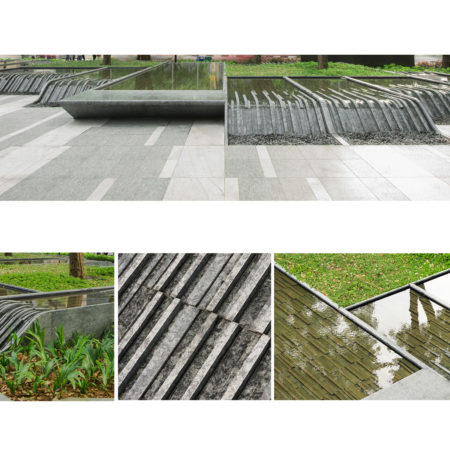 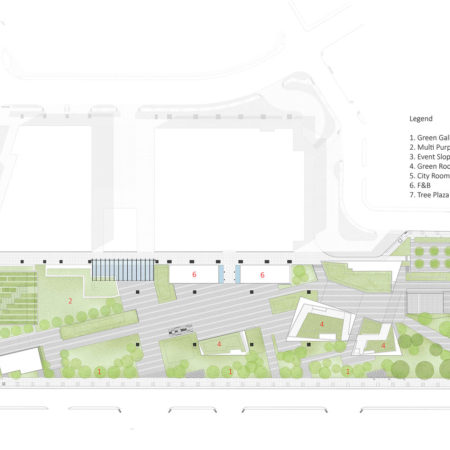 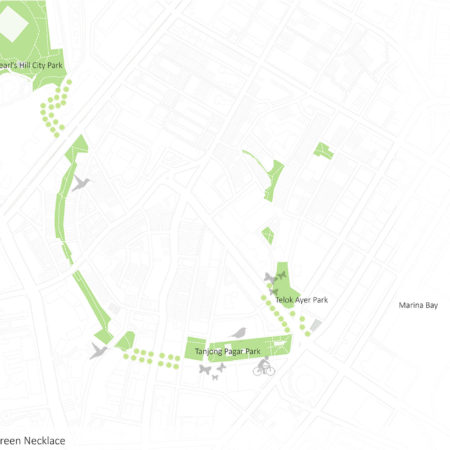 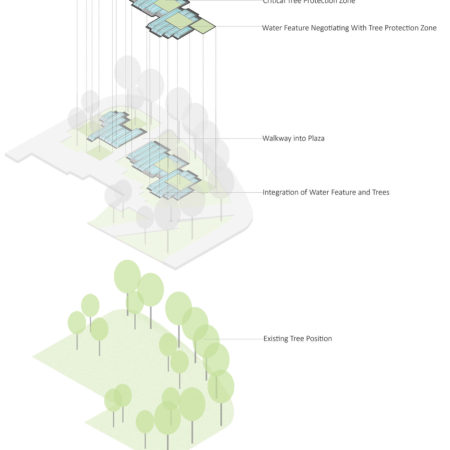 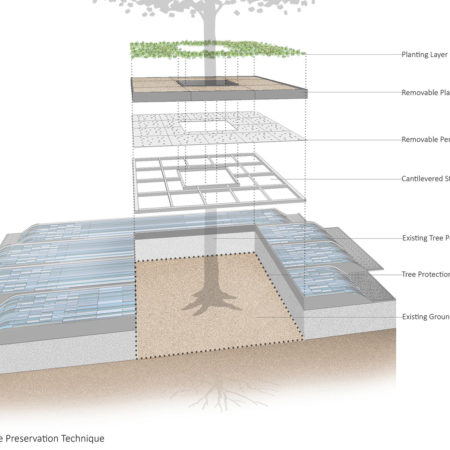 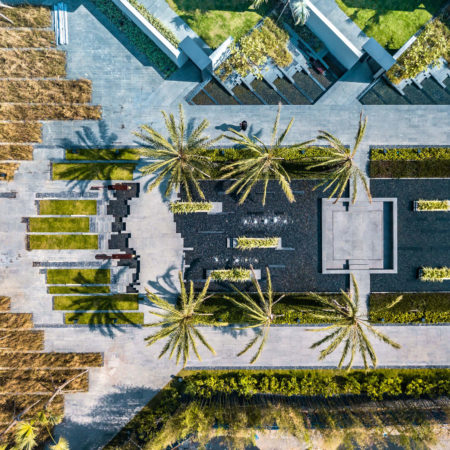