The terror attacks in Oslo and on the island of Utøya on July 22, 2011 created a deep fissure in our concept of reality. A tragedy for so many individuals and families, a trauma for society at large. An unknown territory suddenly revealed itself in the midst of our shared social and political lives. A new and unfamiliar situation arose to which we are forced to come to terms with. On old maps, unknown, yet unexplored territory were labelled “Terra Incognita” – Unknown Land, and marked as white areas. 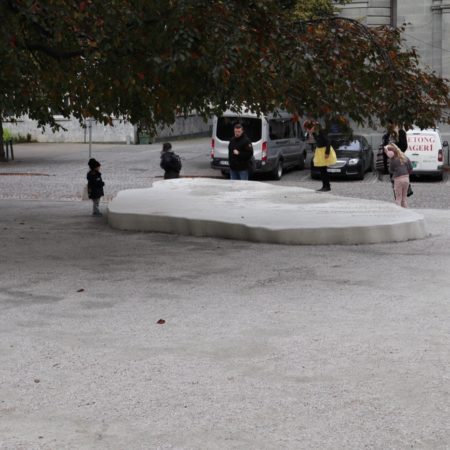 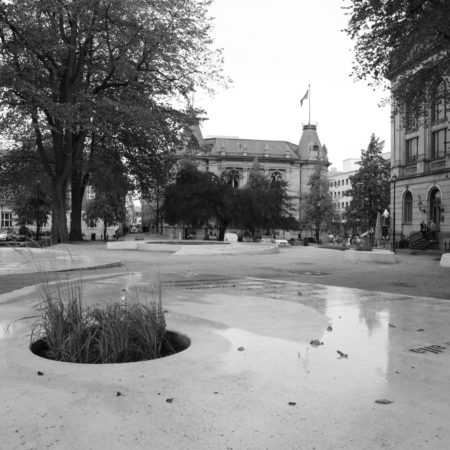 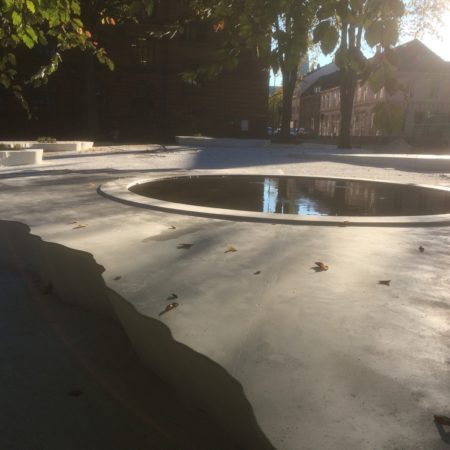 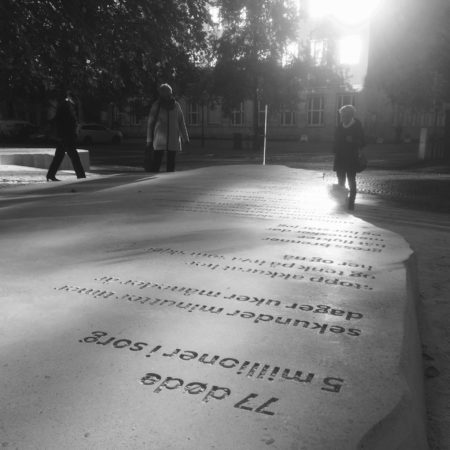 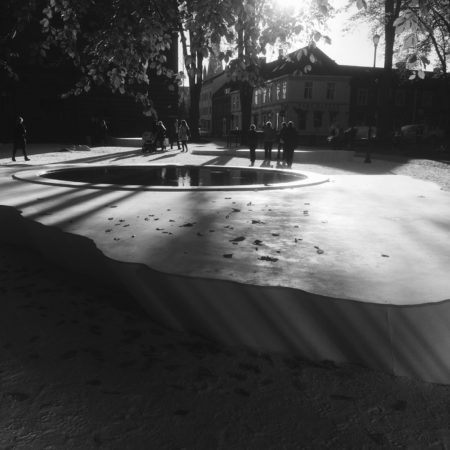 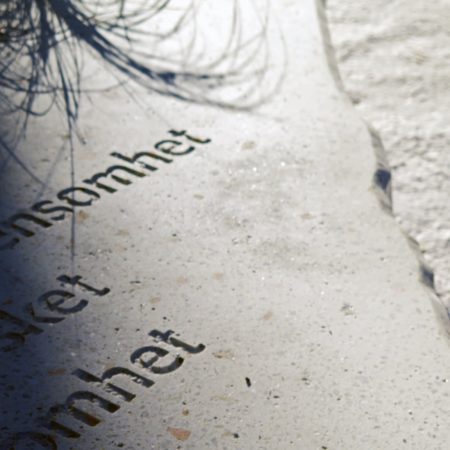 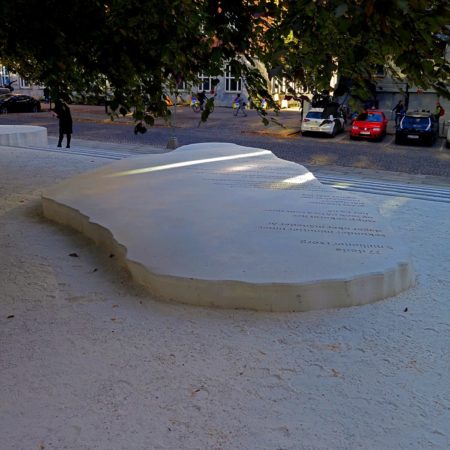 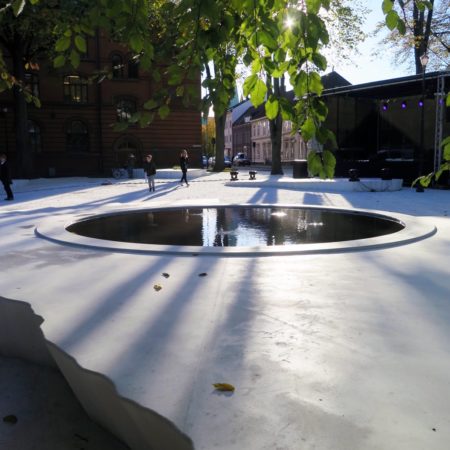 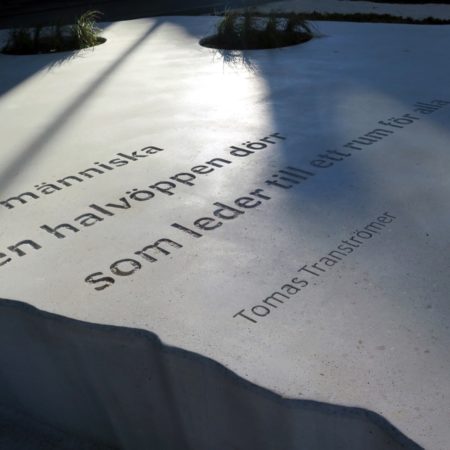 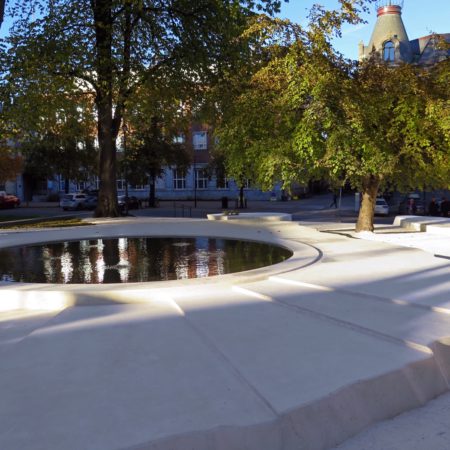 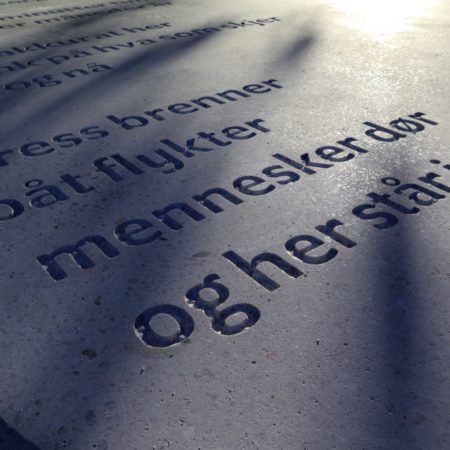 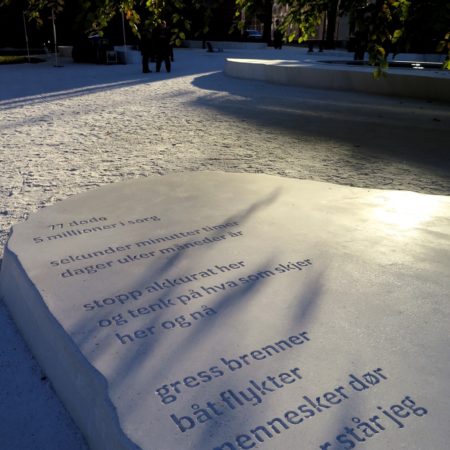 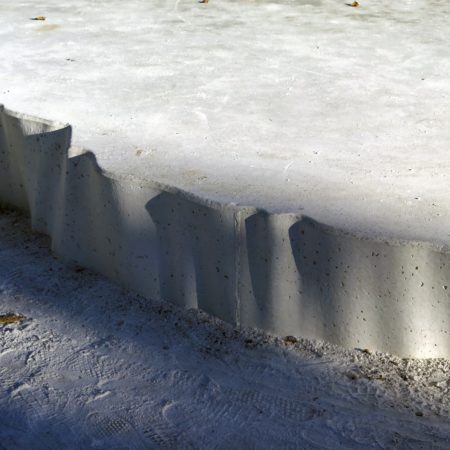 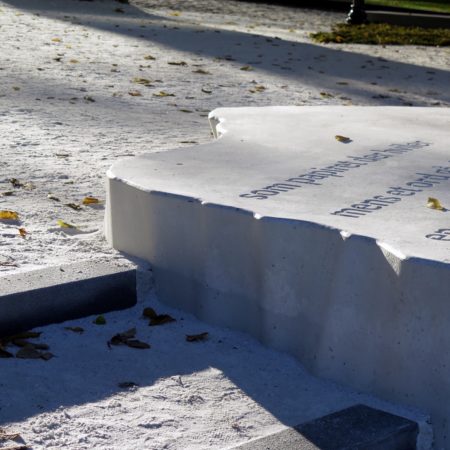 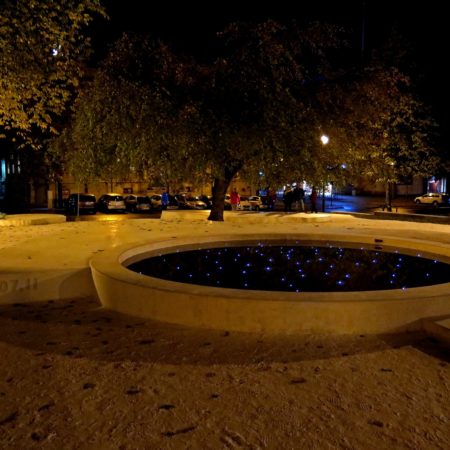 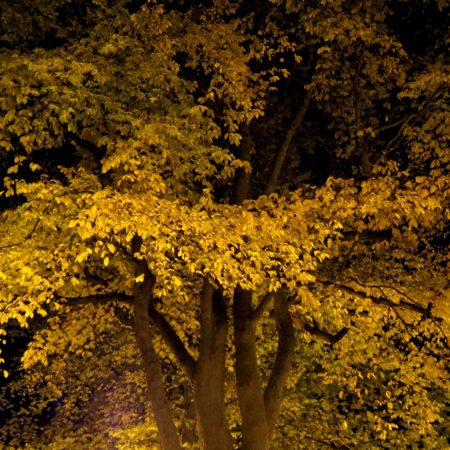 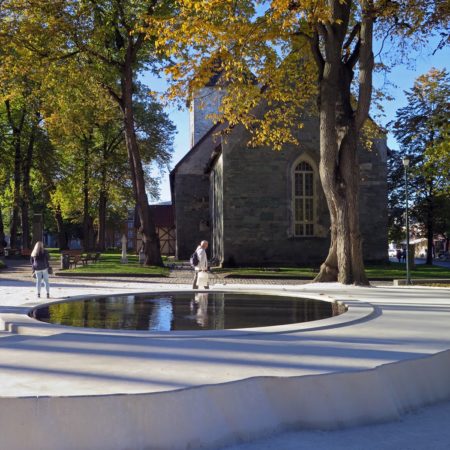 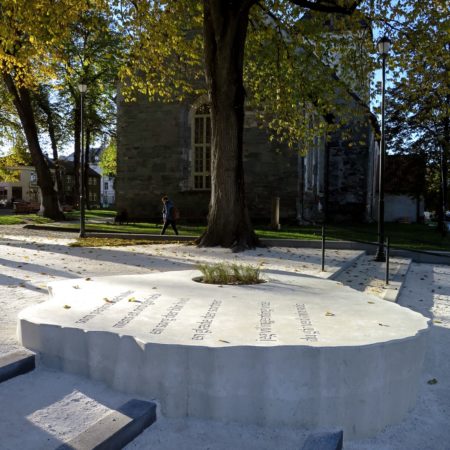 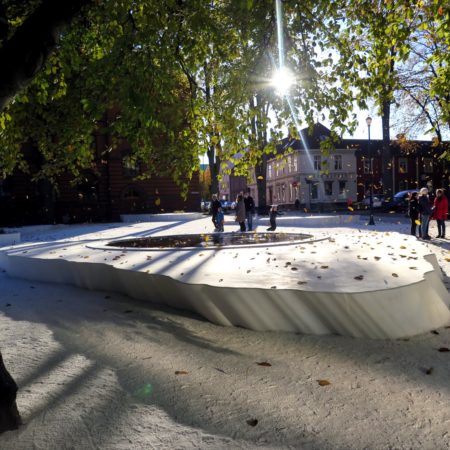 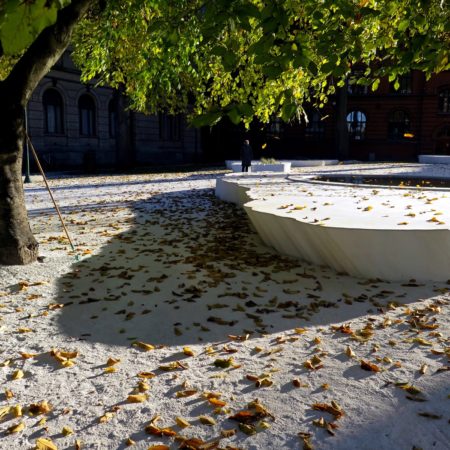 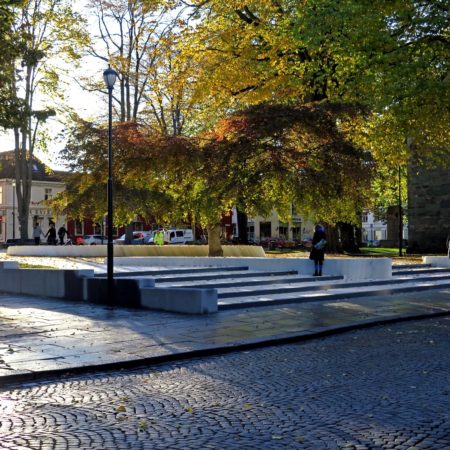 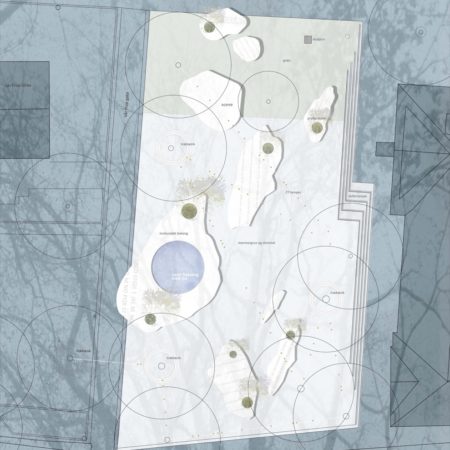 A firm gravel covering of local white Norwegian marble creates the memorial´s floor and visual resonator. A stylized archipelago of in-situ cast white concrete formations spreads across the 2000 m2 site like islands on the white gravel. Cast into the largest concrete island, is a round shallow pool that reflects the sky and tree tops during the day, and during the night transforms into a starry sky with 77 light-points.

Sandblasted into the surfaces of the concrete islands are texts that relate to the ethical, social and political values that were attacked on 22 July 2011: openness, democracy, empathy, humanity. The texts give spatial and material form to existential and everyday thoughts and feelings linked to July 22, and function as mental bridges to a poetic and creative dimension of reality, that can give hope and belief in the future to the current and coming generations. Some of the texts are written by school children in Trondheim, others by well-known authors.

TERRA INCOGNITA was developed in close collaboration with a project group in Trondheim. The texts on the concrete islands where selected over a period of one year by an editorial group, including parents of youth from Utøya, students, writers, representatives from Trondheim Municipality and the Nidaros Cathedral.
Marianne Levinsen, Architect MAA, MDL
Anders Krüger, Sculptor, Professor

Name of the project: Terra Incognita – Den hvite plassen / 22.juli-monument
Role of the entrant in the project: Idea and design, procurement, tender and construction
Other designers involved in the design of landscape:
Anders Krüger, Sculptor, Professor 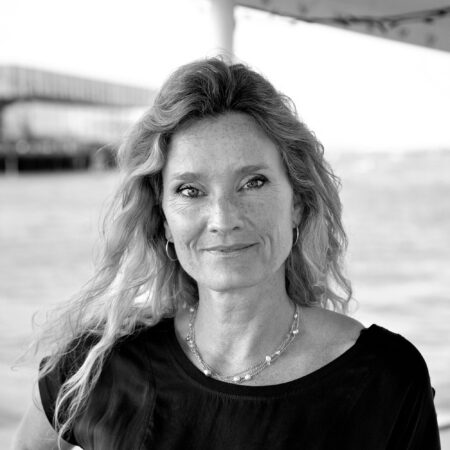 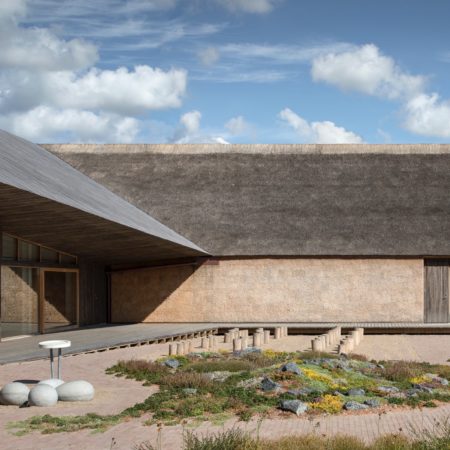 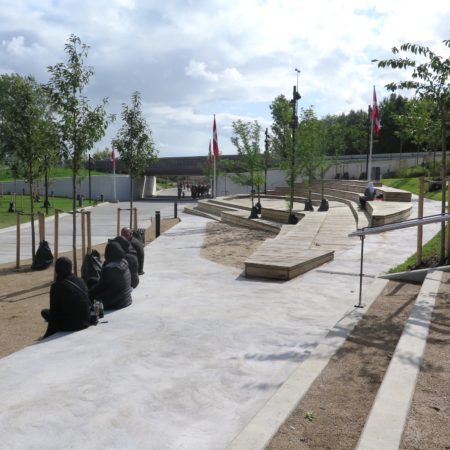