Across disparate cultures, the practice of Landscape Architecture is far from monolithic. The narratives utilized to garner support from client or public differ greatly between China, Europe and the United States. In China, it is often expected that a project narrative, cultural or historical in nature, physically manifests as the design itself. In a design atmosphere where abstraction is not generally accepted, the ‘project story’ can be utilized as tool that hampers creative exploration of ideas. BAM’s Time Valley project is unique in that it successfully plays with and controls the project narrative in order to allow for abstract spatial explorations while resisting the pitfall of utilizing the story only as a means to an end which is ultimately intended to be understood separately from the incepting narrative. The physical playfulness of the design is matched by the playfulness in the interpretation of the history of time, the narrative which drove the design process.

The history of the site, the story or the project, and the formal inspiration for the project are woven together inextricable from each other. The region in Shenzhen where the project is located is famous for the manufacturing of watches. The name of the project, “Time Valley” originates from this fact. 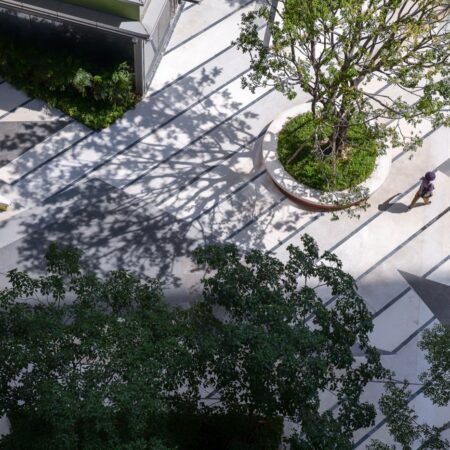 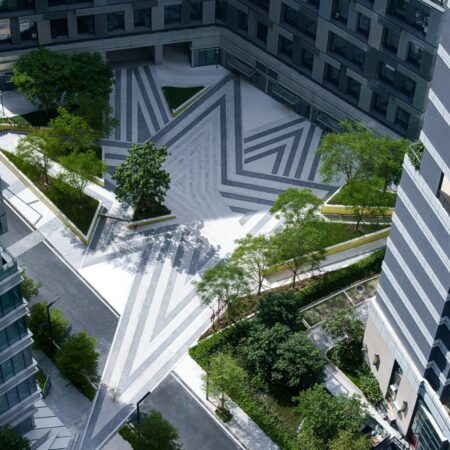 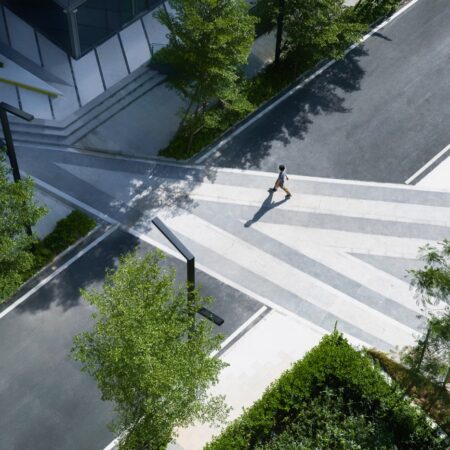 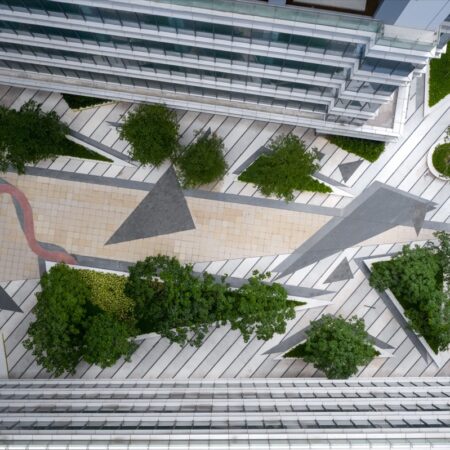 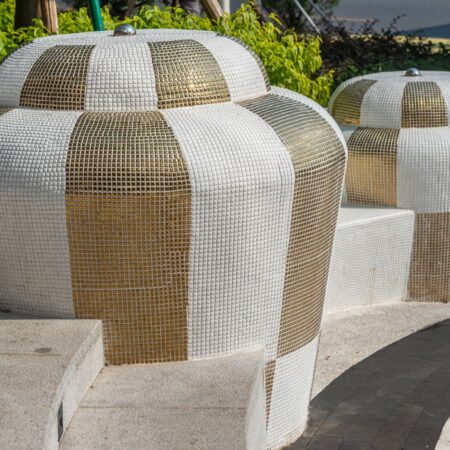 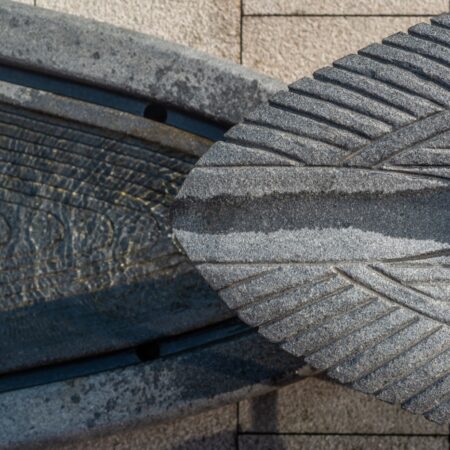 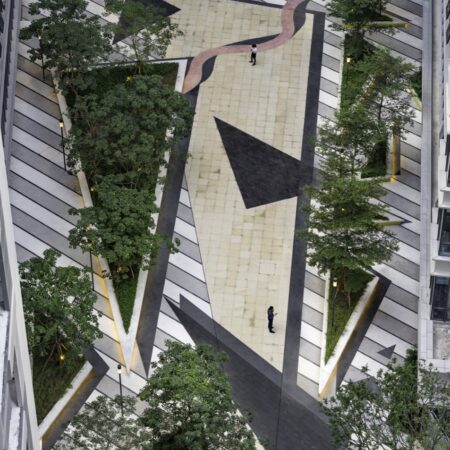 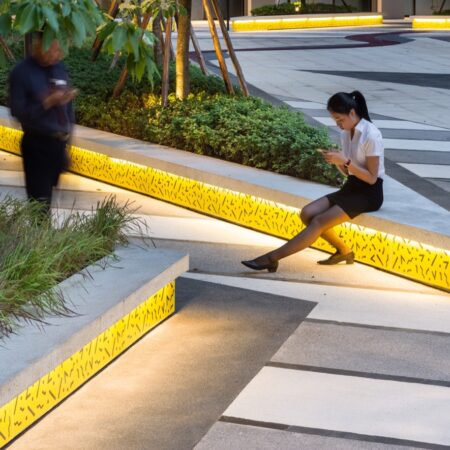 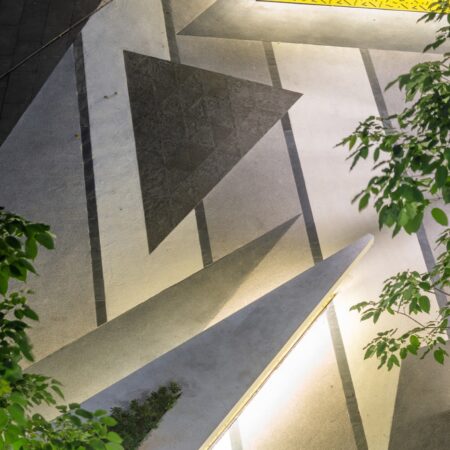 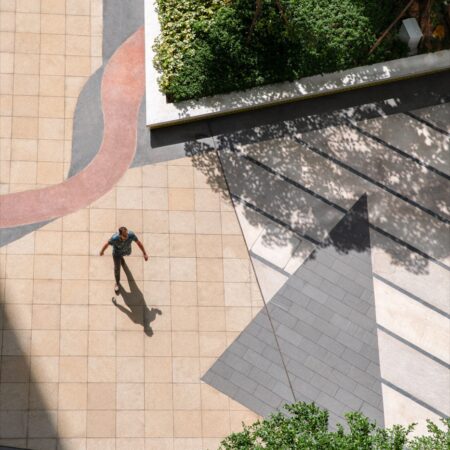 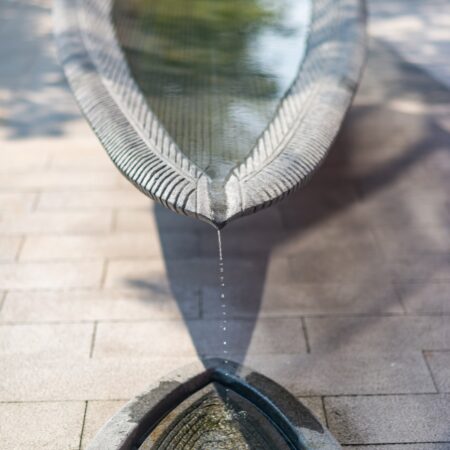 Time is relative, and while we think we understand time, we are also aware that our modes of perception may be limiting our ability to fully grasp time. Following the progress of humans telling time, a larger story begins to emerge. Today, we tell time via digital means – our phones and computers provide time to a level of precision going far beyond what humans can perceive. Not long ago, time was kept via mechanization. Before humans could take time with them in the form of precision instruments such as watches, villages and towns kept time typically in the form of a large clock. In the West, these town clocks, like Big Ben in London, kept time for residents of that place collectively.

In China, similar ideas were utilized centuries before. The Gulou (Drum Tower) in any Chinese city was a time keeping mechanism. Unlike Western mechanized town clocks, the ancient Chinese drum towers kept time with water. Moving backwards through history, the keeping of time becomes more and more elemental. Tracking the movement of the sun with a sun tile, grains of sand falling in an hour glass, water dripping – all methods of keeping time that were connected to the physicality and materiality of the earth. Time relates to not only the elements on the Earth, but also the celestial bodies around the Earth, such as the sun, moon and stars. When considering larger structures, such as the Solar System, the Galaxy, and the Universe, the scale of time becomes far vaster than humans can perceive. Yet, theoretically, it is possible to go to the beginning of time, the point at which all space-time started; the Big Bang.  While we are mostly in agreement about the Big Bang theory, what is even more debated and inherently unknowable is what happened before the big bang.

The landscape of the Time Valley project wraps this narrative into the design of the spaces, starting with the ‘Unknown’. The unknown, is represented by public park planned by the government. This was an ‘unknown’ factor, because the neither designers or the developer, were given any significant information about the design or how exactly the sites were to integrate together in the future. While we understood the importance of this public green space to the project, any specific information was almost or seemingly non-existent. This unknown entity was formative for the project as it was directly connected via a stair case to one of the main courtyards in the project, the ‘Big Bang’ plaza.

The Big Bang plaza visually explodes across the road with a triangular cross-walk giving rise to the ‘Space-Time’ plaza. For the Space Time plaza, it is critical that the elements in the landscape appear to be floating in a space. The artificial drop shadow designed into the paving makes the objects appear as if they are lifting off the patterned backdrop. Inevitably, this Space-Time gives rise to ‘Human Time’ which is closely monitored in increments. This Human Time zone is the streetscape of the project, where people hurriedly leave or are arriving to work, always ‘on the clock’. This measured time is represented in the landscape with repetitive, regular elements, such as paving patterns, street lights, and benches which follow a rhythm and standardized increment.
Dotted around the site, close to entries, are science-fiction-like objects, which could be interpreted as spaceships, rockets, lunar modules, or intergalactic surfboards. These objects, water features and thresholds are refence to the circular nature of this narrative. The more technologically advanced humans become the more driven we are to identify and explore the space-time continuum as opposed to simply tracking it or theorizing about it. 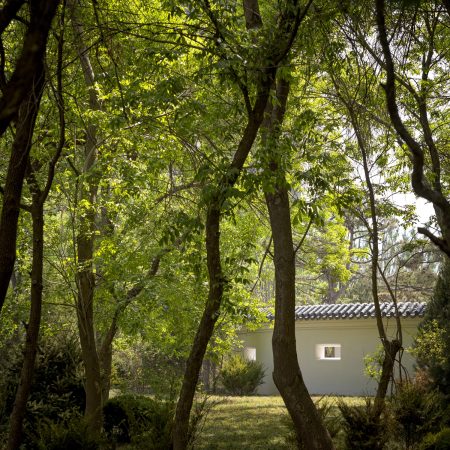 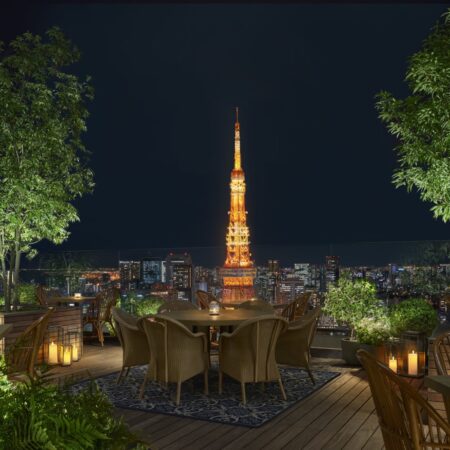 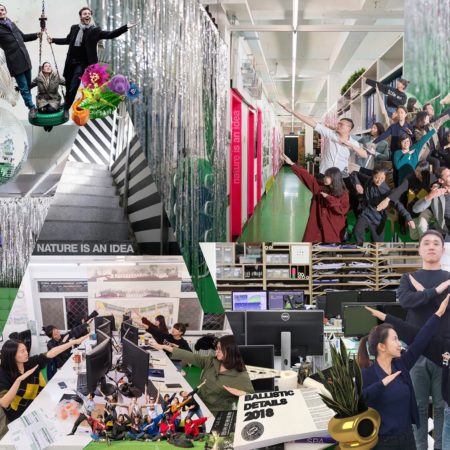 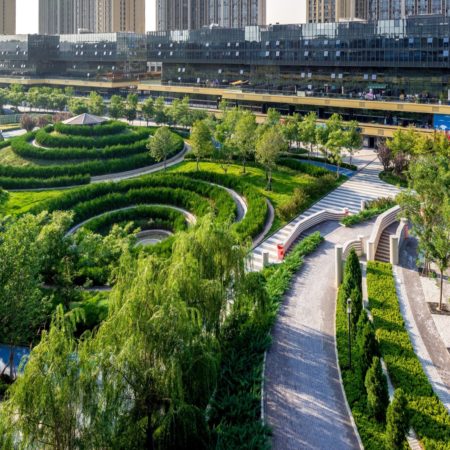