Dubbed “Jewel of the Sarthe”, the Castle of Verdelles (built between 1490 and 1495), illustrates the transition between the Gothic style and the Italian influence of the first Renaissance. While the compact form and defensive attributes are characteristics of a medieval fortress, the decorations and large windows show a great refinement. The castle’s owner requested Champ Libre to plan, carry out and manage a landscape project that would highlight Verdelles’ history and architecture. Our primary concern was to ground the castle in its environs by finding visual links and pathways to the river and the hillside. We also wanted to recompose the topography, since this had been disrupted by the former owner with the creation of ditches. 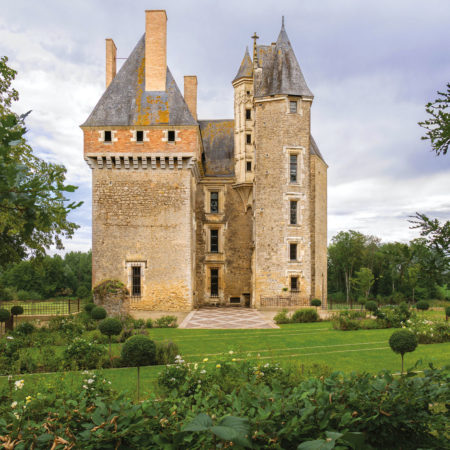 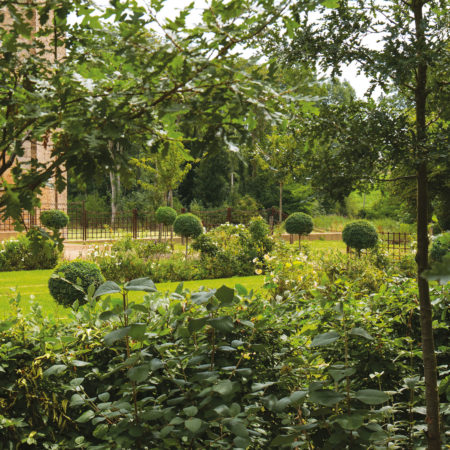 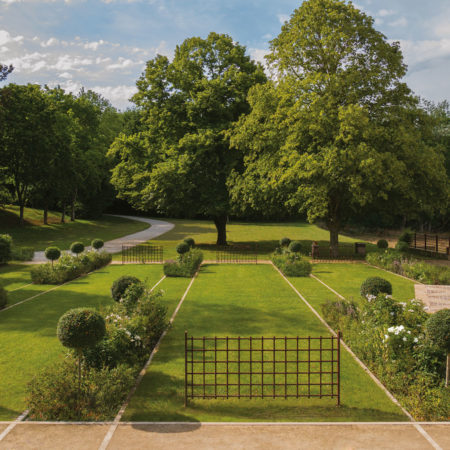 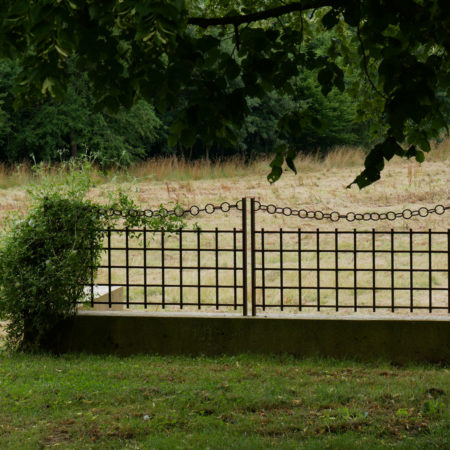 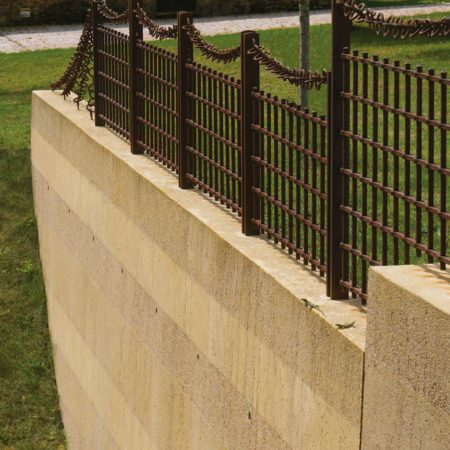 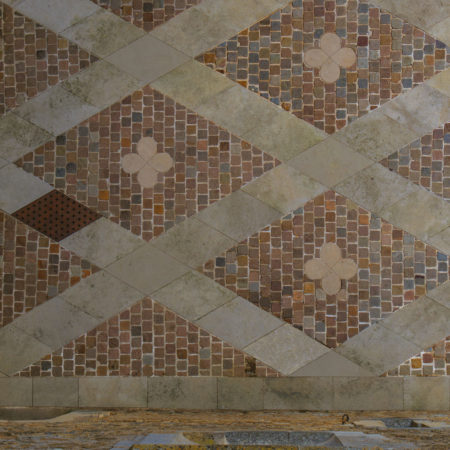 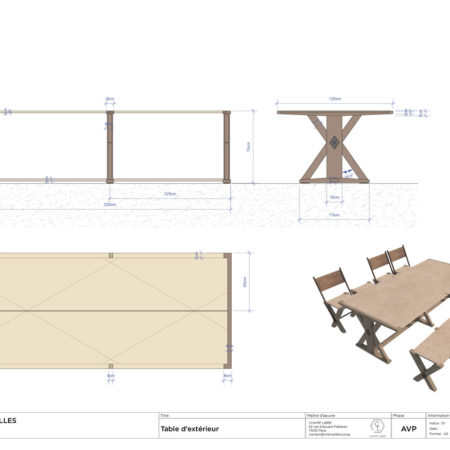 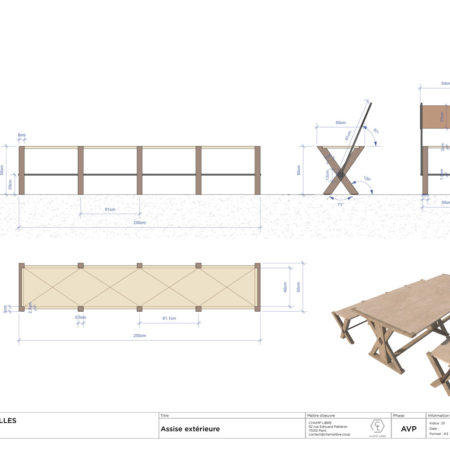 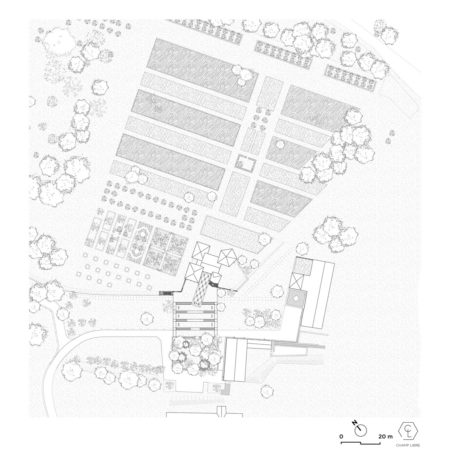 We first undertook an in-depth historical study in order to understand the initial organization of the castle and its surroundings, and to question the relationship the fortress maintained with its lands. The castle stands out for the richness and diversity of its agricultural produce and landscapes. From the sixteenth to the eighteenth century, it was the centre of an agricultural community where all the natural resources of the lands were developed and enhanced.

The first phase of the project involved extensive felling and earthworks to retrace the old feudal road and reconnect the monument to the river. We then reinterpreted the original layout in order to meet the owner’s expectations in terms of residential aspects, pedagogical interest and architectural development. The stylistic hybridization that characterizes the castle has inspired the contrast between the design of the ironwork and the floral pattern of the mineral carpet of the courtyard. We used a range of plants that were common in medieval times, for food or medicinal purposes, and simple flowers, in harmony with the monument’s colors.

The second phase will be an opportunity to create a fictional agricultural landscape, where we will find the different cultures and plant formations that could have existed around the castle of Verdelles and its farm in the sixteenth century. This project distinguishes itself as it shows how a contemporary design on a medieval monument can pay tribute to the history of the place. Our work on the castle and its grounds has been inspired by the history and spirit of the site; however, instead of trying to reconstitute the ancient landscape, we have recreated a new one, and embedded it in its surroundings. 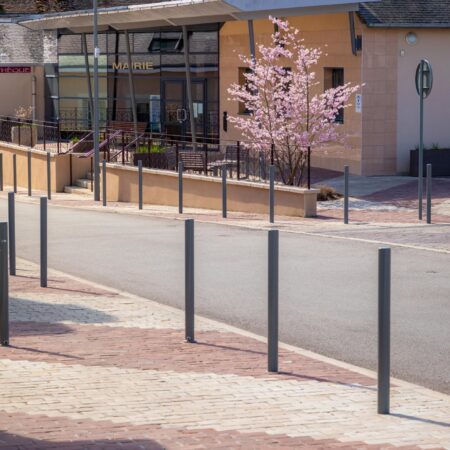 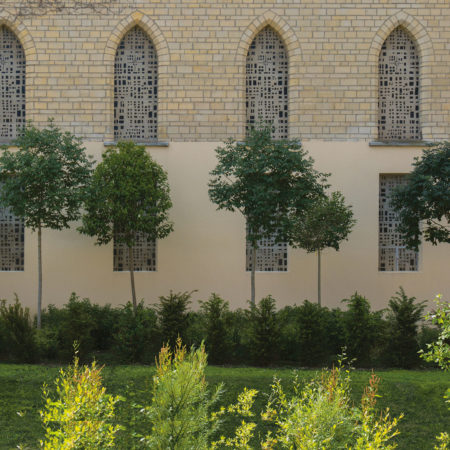