THE RE-DESIGN OF THE RAMPART AREA

The historic city center of Xanten is surrounded by a 14-hectare city park: the rampart area. As the historical origin was the defence of the boundaries around the city, today the rampart area serve as a recreational and leisure park in the heart of the city. From 2017 to 2019, the rampart area has been converted into a spa garden with the intention to strengthening the local tourism in Xanten.

We have designed and built on the existing green potential of the area and have developed a contemporary, clean image with emphasis on the historical structures. Considering today’s and future users, innovative offers expand the average profile of a classic spa garden, and result into a “Park of Encounter” appealing to all generations. Right from the start, special focus was laid on a barrier-free design for the whole area.

The park is characterized by generous grass and meadow areas planted with groups of trees, single trees and shrubs. We have partially opened the structures and dimensions of the rampart to better integrate it within the park. Alongside the Bundesstraße 57 and lengthways the Eastern Wall, the existing trees were supplemented with a free-growing hedge of lower shrubs.

The green areas are traversed by a hierarchical path system, which we partially re-arranged and adapted in the course of the re-design. The planting of perennials accentuate the access to the park, from which the main path can always be reached. The barrier-free circular route, which is paved with mastic asphalt and is illuminated, connects all areas and crosses all access paths via traffic-calming narrowing. Numerous benches ranged alongside the circular route offer seating during a stopover. The Northern Wall area is equipped with three pergolas emphasizing distinct resting places offering a great view towards the gabled houses, the Kriemhild mill and the new dragon sculpture.

The rampart is divided into four sub-areas: Eastern Wall, Northern Wall, Western Wall and Southern Wall. Each area has its distinct character and was developed on the basis of the existing structures according to its specific theme and focus:

The ground monument Wallanlage – i.e. the walls of the rampart – itself remains largely untouched from any structural intervention. Only arty and creative structures were allowed to be added, such as the dragon sculpture at the Northern Wall area, the stone circle at the Western Wall area, the perennials, playgrounds and theme gardens.

The planting of new perennials also serve as identifying marks of the rampart at the path crossings and to emphasize the city entrances. They are site-specific in the respective plants’ composition and colours, and all have a rather meadowy character. 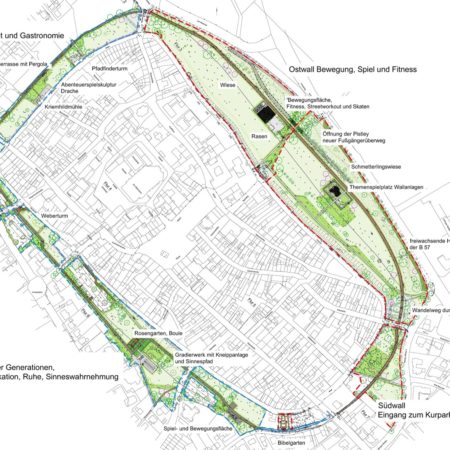 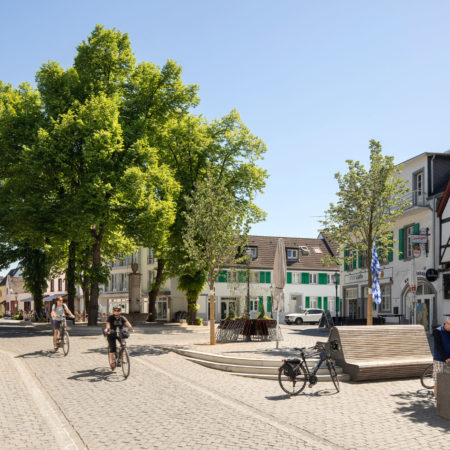 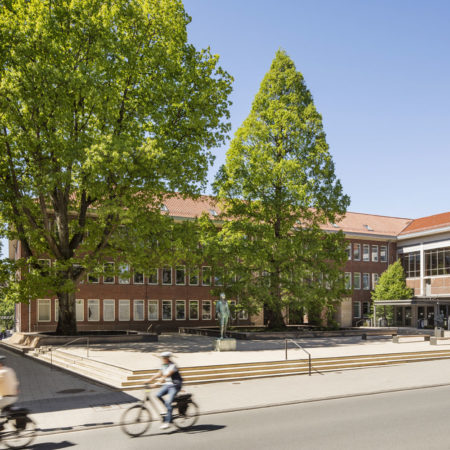 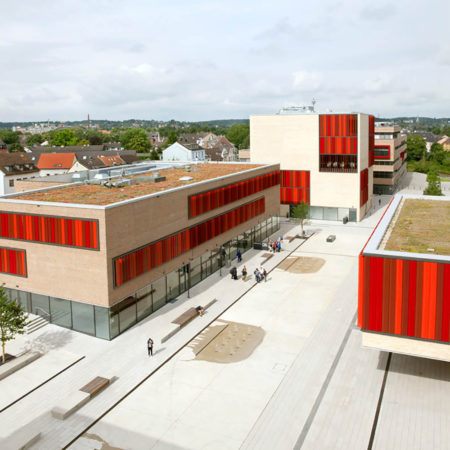 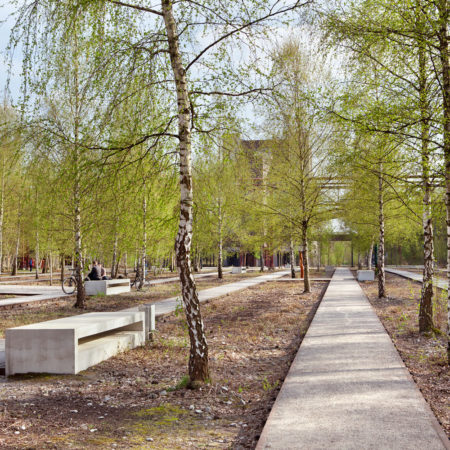