The ThyssenKrupp industrial plant in Essen occupied a large site in the inner city. For almost 200 years this area was inaccessible to the public and formed a break between Altendorf and the city center. The project regenerated the whole area creating three main landscape systems: the Thyssen-Krupp Headquarter, the Krupp Park and the Krupp Green Belt.

ThyssenKrupp Headquarter (20 ha)
ThyssenKrupp returned to its historic location with the construction of its group headquarters for 2,000 employees in Essen.
In addition to the actual headquarter, a centrally located open plan campus is surrounded by various management companies, a conference center, a day care centre, a hotel and a management academy. The open space concept reacts to the award-winning design, developed by JSWD architects (Cologne) and Chaix & Morel (Paris), and integrates the site into the already existing plans within the so-called Krupp Belt. The connection between the park and the headquarter is exactly the same via Berthold-Beitz-Boulevard. The campus with the central water axis has been designed in an open way and can be visited by the public. The fast business paths connect the most important points of reference in a direct way. The whole area is contained like a green passe-partout.

Krupp Park (22 ha)
In order to shape the almost invisible area, which was still lying in a deep valley in 2008, this area was initially modeled into a hill park with a soil movement of around 400,000 m3. The project of Krupp Park, once recovered the site created an attractive public green space with playgrounds, rest areas and new viewpoints. In the design, a wide ‘high-valley’ runs North-South through the park, accompanied by five shifted flat hills, realized by reusing the soil movements of the building phases for the new ThyssenKrupp headquarter. Herefrom rainwater from the headquarter is collected and directed through bio-swales to a retention pond at the northern end of the park, a 9,000m2 lake which constitutes the main attraction like a ‘prelude’. In close proximity are also gateways to the transregional bicycle path along the former Rheinische Bahn railway. 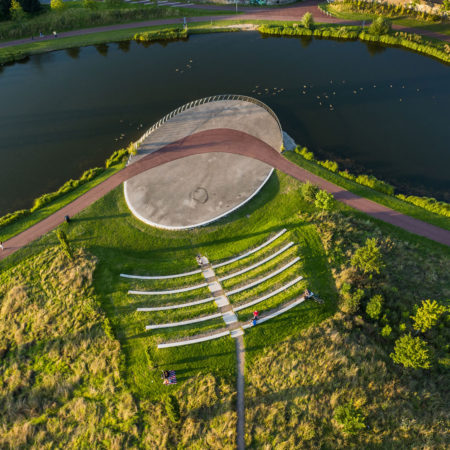 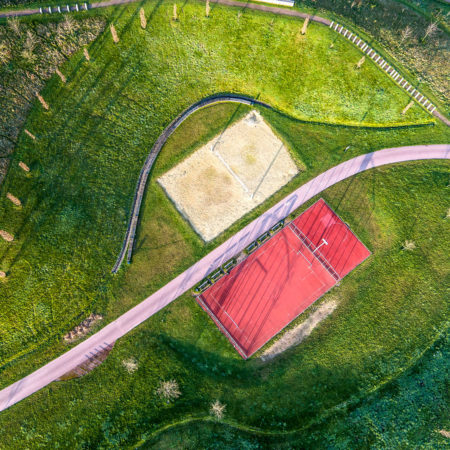 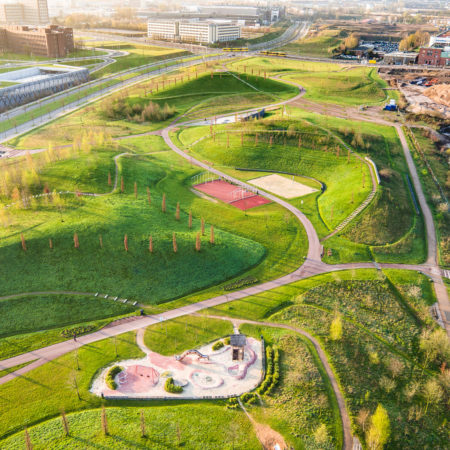 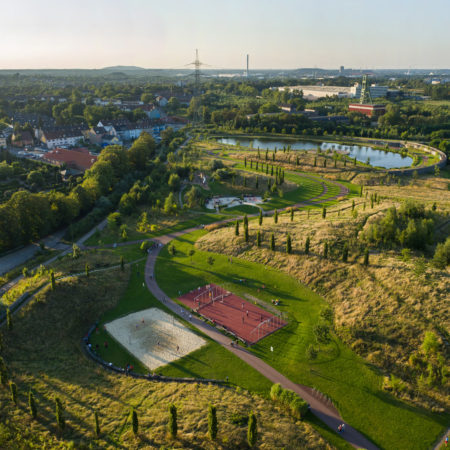 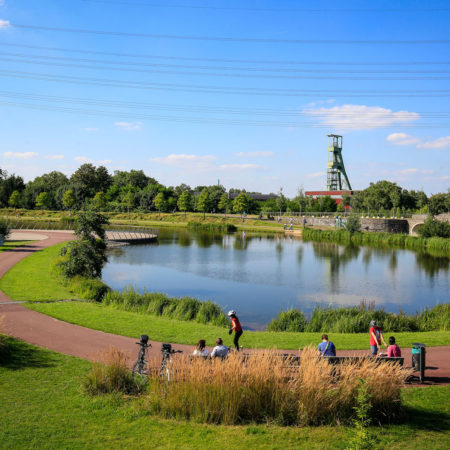 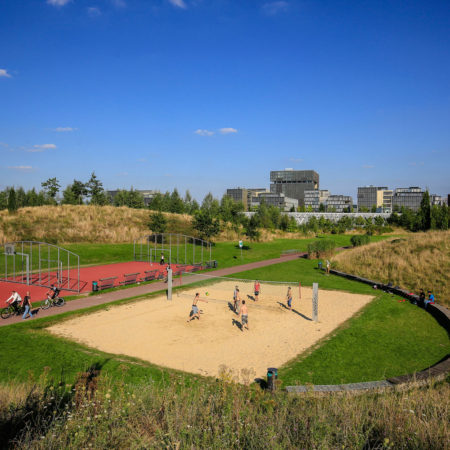 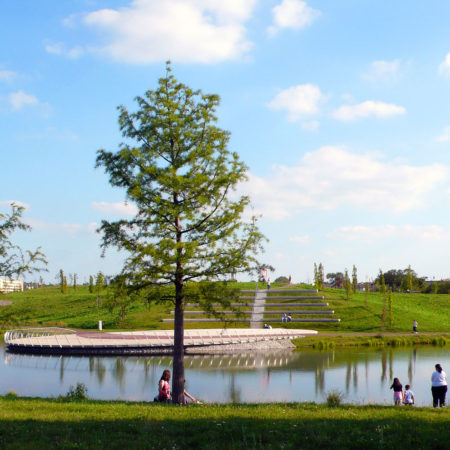 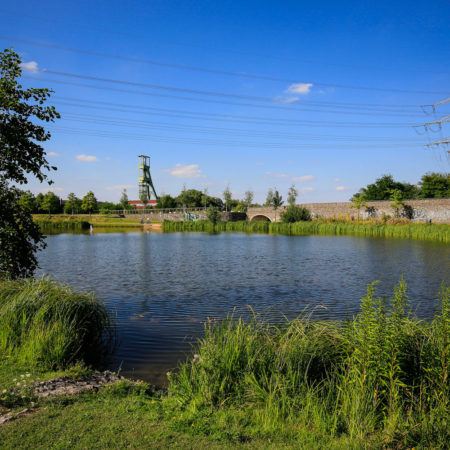 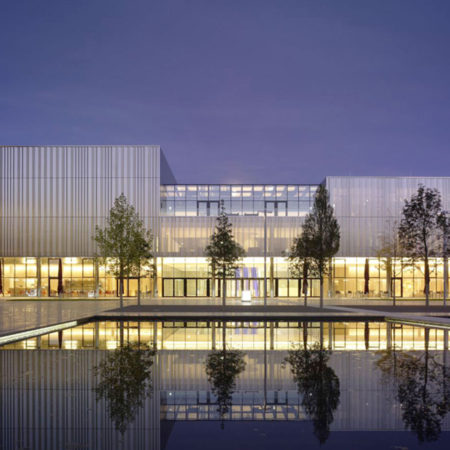 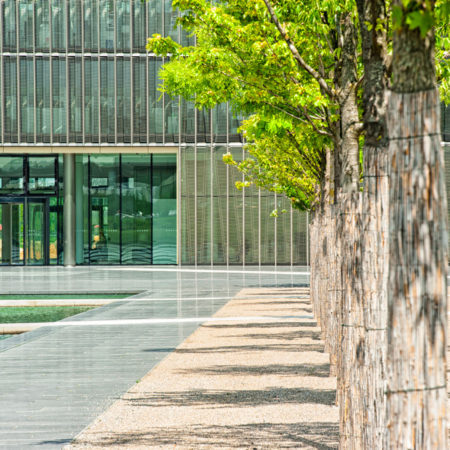 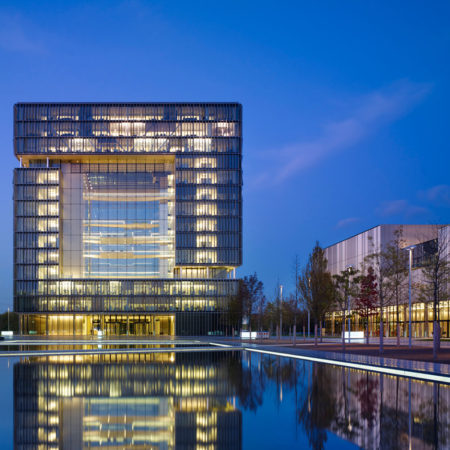