Starlink Community Park was designed in accordance with the principles of sustainable development. The Site was originally intended to serve as a real estate showroom and landscaping demonstration area, which, in China, means that it would have been torn down after all apartment units sold out. Instead, in the spirit of sustainability and social responsibility, the Site was creatively designed as a permanent public park for long-term use.

Located in Shiling town of Huadu district in the southern Chinese city of Guangzhou, the Site is surrounded by kindergartens, schools, and afterschool programs, but there are no playgrounds or facilities available for children and parents. As such, the landscape architects decided to turn a 3,800 square meter peripheral undeveloped land in the community into a public park. 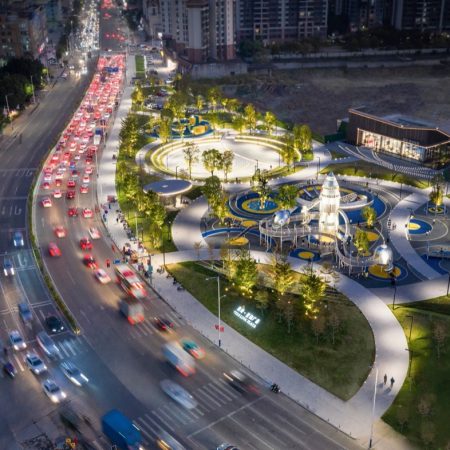 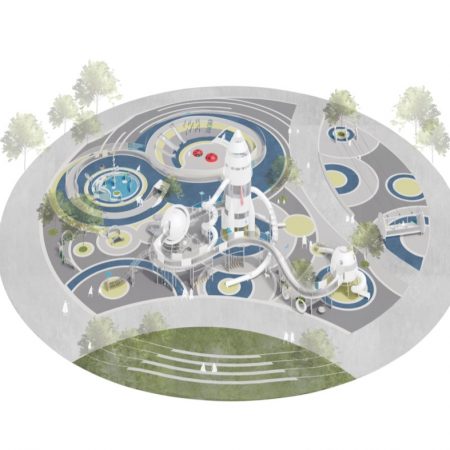 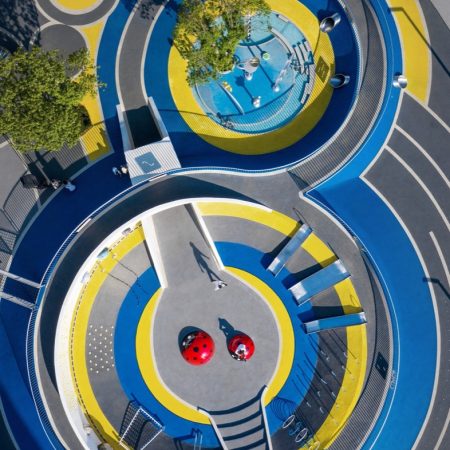 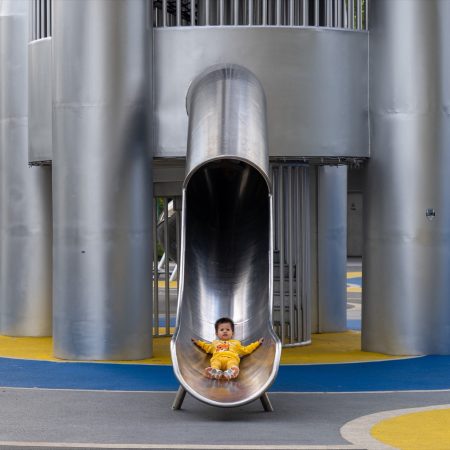 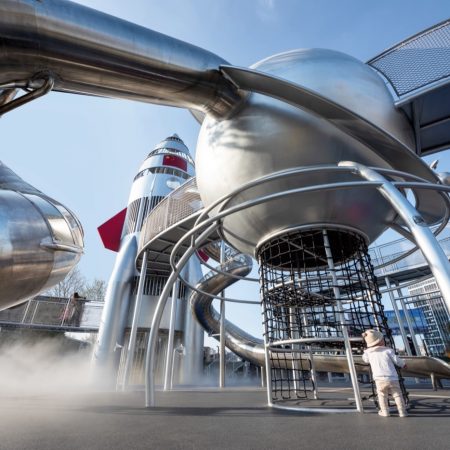 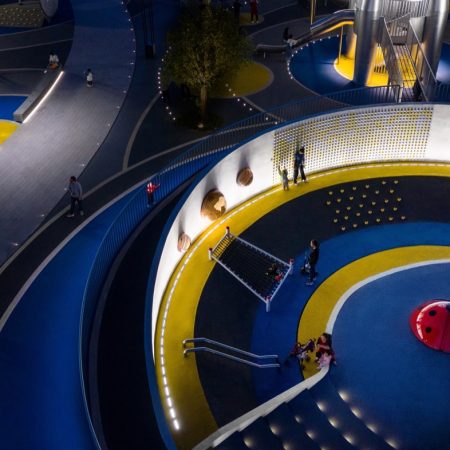 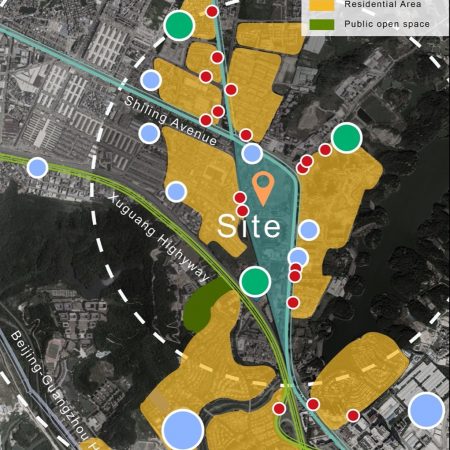 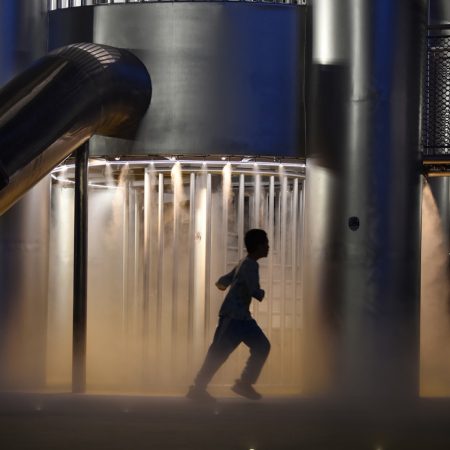 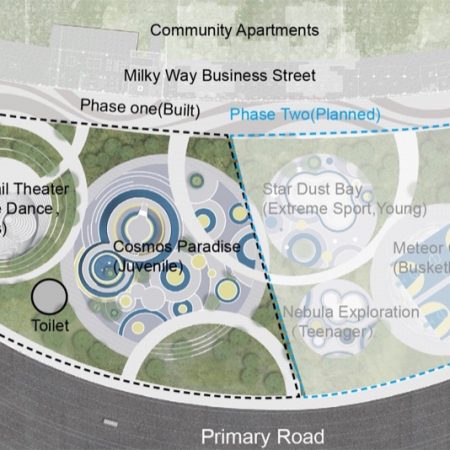 With “round” as the design language and “cosmic” as the theme, shapes of galactic circles inspire children’s curiosity in space and challenges their imagination to break through spatial boundaries. There are six main areas organized around their own cosmic theme: Cosmic Ring, Star Trail Theater, Cosmos Paradise, Stardust Bay, Nebula Exploration and Meteor Court. With a “Rocket” at the park’s center, the playground, topography, elevated walkway, waterplay facilities and diverse play areas can satisfy the appetite for adventure of children of all ages. Kids can learn the science of motion, water, and more through all kinds of play equipment. A water spray nozzle inserted on the bottom of the “Rocket” simulates the scene of a launch while spraying a refreshing mist. Dividing the Site into multiple circular spaces by different age groups, the design incorporates children’s play, youth sports, exercise space for the elderly, plaza dancing and social gatherings. As a result, it has become a popular urban park and benefits businesses nearby.

An evergreen buffer zone blocks noise and air pollution caused by vehicles on nearby roads. Permeable pavement ensures stormwater runoff is infiltrated and collected for irrigation. Stormwater is also collected by the bioswale surrounding the park. During construction, the excavated earth was piled into fascinatingly shaped slope stakes. 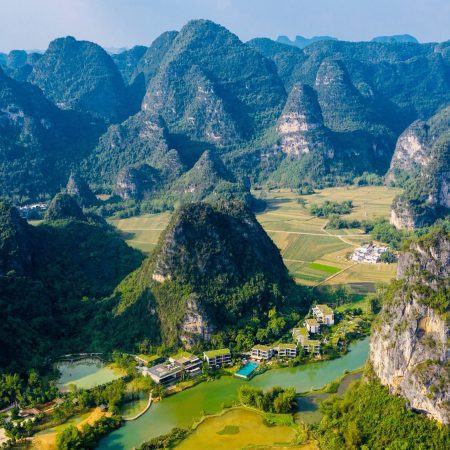